Home News Google Pay is coming to some NYC public transit routes on May...
News 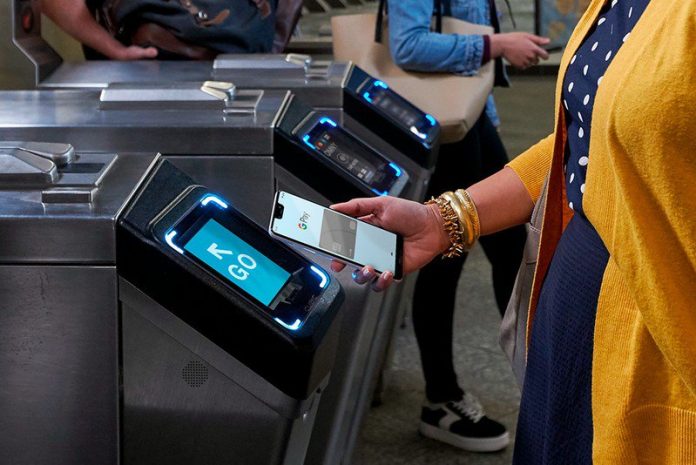 Google Assistant and Maps integration will also make it easier to find your ride. 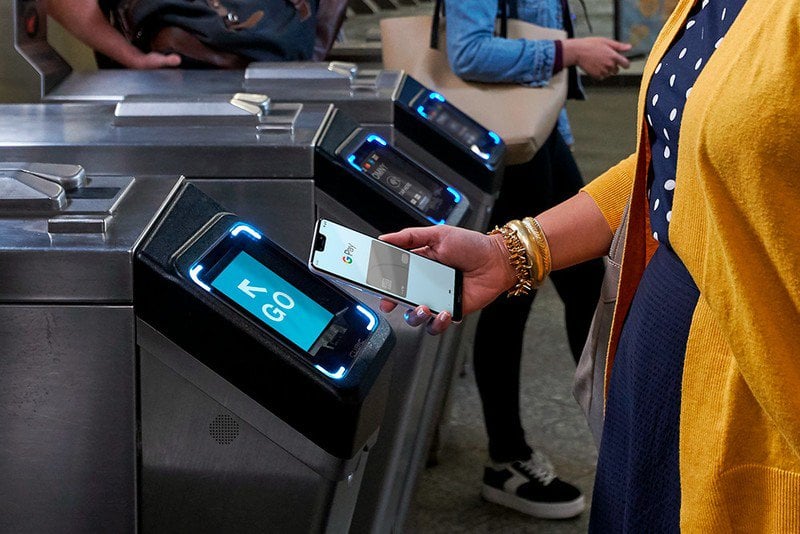 Contactless payments have added a certain level of ease to our lives, and now that convenience is about to come to public transit for New Yorkers. Recently, Google has been hard at work with transit agencies in more than 30 cities around the world including, London, Singapore, Moscow, and now New York City to make paying with Google Pay possible.

Beginning on May 31, The Metropolitan Transportation Authority will start a pilot program which enables contactless payments. The program called OMNY will be supported on Staten Island buses and the 4-5-6 lines between Grand Central-42 Street and Atlantic Av-Barclays Ctr.

OMNY will only be available for full-fare or pay-per-ride until every subway station, bus route, and the Staten Island Railway is updated to use this new technology. If you are traveling on one of the supported routes, you’ll now have the option to use one of these contactless methods to pay.

Not only will you soon be able to pay using your phone, but Google and the MTA have also teamed up to add a real-time transit feature to Google Maps and Assistant. Starting today, all you have to do is ask Google Assistant “Hey Google, when is the next train?” and you’ll get the ETA along with walking directions to the station. This is available anywhere Google Assistant is, including your phone, smart speaker, or smart display.

Then, in the coming weeks, Google Maps will also begin showing you which routes accept Google Pay when searching for directions, along with offering to help you set up Google Pay directly inside of Google Maps.

This new feature is also expected to roll out to other destinations around the world in the next few weeks, including London’s TfL and Melbourne’s myki transit system.

How to set up Google Pay