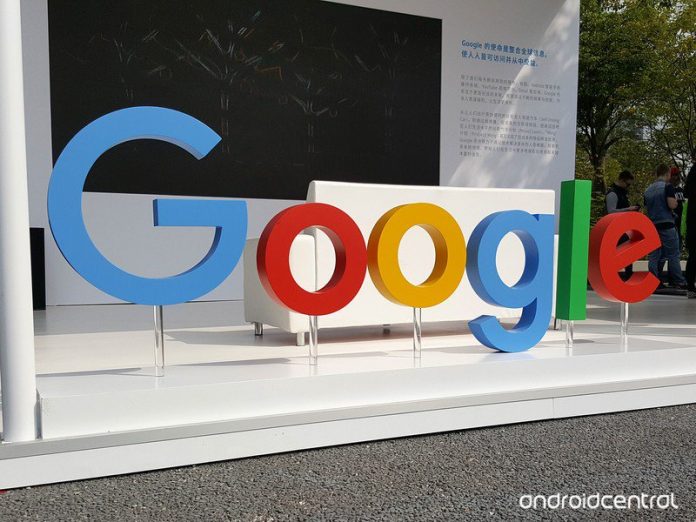 In the wake of March’s terrorist attack in Christchurch, New Zealand, Google is partnering up with other tech giants to counter extremist content online.

Tech giants are joining hands in the fight to counter violent content online. Microsoft, Amazon, Facebook, Google, and Twitter issued a joint statement today announcing The Christchurch Call – named for the recent terrorist attack in Christchurch, New Zealand – as a group dedicated to the goal of “[eliminating] terrorist and violent extremist content online.”

“The terrorist attacks in Christchurch, New Zealand, in March were a horrifying tragedy,” the companies said in a joint statement. “And so it is right that we come together, resolute in our commitment to ensure we are doing all we can to fight the hatred and extremism that lead to terrorist violence.”

The formation of the Christchurch Call will expand on the work the companies have already been doing through the Global Internet Forum to Counter Terrorism (GIFCT). For Microsoft in particular, this is the culmination of a call to action that Microsoft President Brad Smith initiated in March, shortly after the Christchurch attack.

As part of the group’s formation, the companies involved outlined a nine-step plan to support their mission. The plan involves everything from education and transparency reports to working collaboratively to develop open source and AI tools to detect and remove extremist content.

“Terrorism and violent extremism are complex societal problems that require an all-of-society response,” the companies said. “For our part, the commitments we are making today will further strengthen the partnership that Governments, society and the technology industry must have to address this threat.”

This is an important step following the Christchurch attack, as video from the attack was posted and shared more than 1.5 million times on Facebook in the first 24 hours alone. As Smith argued in his blog post calling for more collaboration between tech companies in the wake of the attack, competition is “indispensable to a vibrant technology sector,” cooperation is necessary when circumstances like these present themselves.

Facebook
Twitter
Pinterest
WhatsApp
Previous articleNokia 4.2 officially available in the U.S. for just $189 [Update]
Next articleSan Francisco won the battle, but the war on facial-recognition has just begun
- Advertisment -