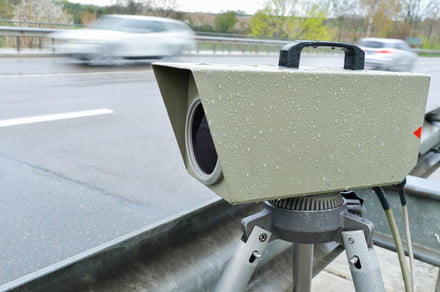 At the start of the year, Google added the ability to see speed cameras and speed limits in Maps for select markets, and now it’s bringing the feature to more than 40 additional countries.

Likely loathed by traffic cops but loved by drivers, the feature is finally getting a proper rollout — a full three years after it first appeared on Google-owned navigation app Waze.

Google is yet to officially announce the expansion of the feature but confirmed the news to TechCrunch on Thursday.

It means that with Google Maps, motorists in the newly added countries can now see the speed limit displayed in the bottom corner of the screen for any road they’re driving along.

The speeds cameras, on the other hand, will appear at their precise location on the road, with a single audio alert prompting approaching drivers to adjust their speed should they be a little over the limit.

If you’re not seeing any information about the presence of speed cameras but you’ve seen a few of them when you’re out and about, it’s likely because such a feature is illegal in your country. It could also be that a driver hasn’t reported it, which has to happen for it to appear on the map.

To report a speed a camera, crash, or congestion, tap on the “+” sign in the speech bubble that appears when Maps is in navigation mode, and then tap again on the appropriate button.

If you’re not a big fan of Google Maps and are looking for an alternative, check out Digital Trends’ short and sweet comparison piece that puts Maps alongside Waze.