Google Duo’s group video calling is now live for everyone You’ll now be able to talk to eight people at once with Duo’s group calling feature. 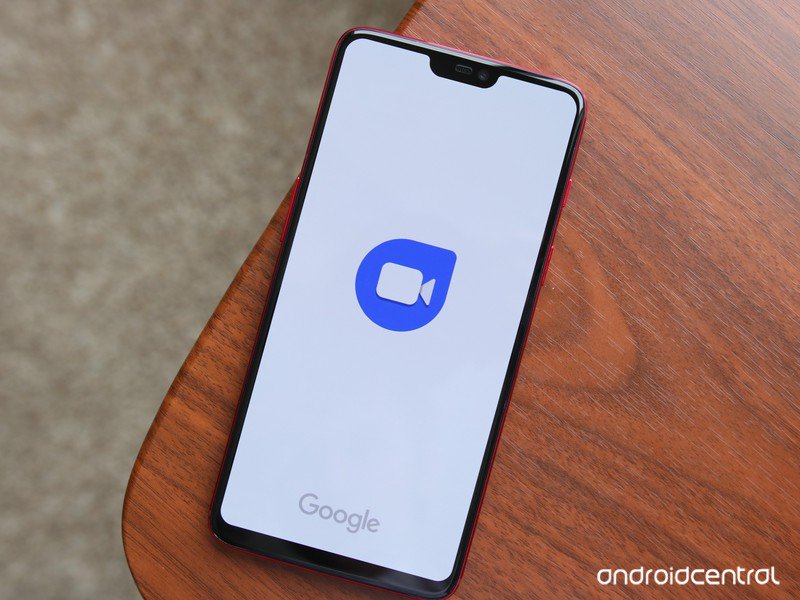 Google Duo customers in a few markets picked up group video calling earlier this month, and the feature is now going live for everyone on Android and iOS. The feature lets you talk with up to eight people at a time, and like regular calls, group calls are end-to-end encrypted.

Google is also rolling out a few additional features in its largest market, India. Google says that nearly 60% of all Duo calls in India included someone outside of the top eight cities, and it’s rolling out a data saver feature in the country. Users will be able to use up to 50% less data with the feature enabled, and it works both on Wi-Fi and cellular networks. Data saver is also going live in Brazil and Indonesia, and will be making its way to other markets shortly.

India is already the largest market for Duo globally, and we’re committed to building for India, helping people have a seamless and delightful experience connecting with their loved ones face to face. As a part of that commitment, we are happy to announce two new features on Duo today: Group Calling and Data Saving Mode.

Finally, Google is adding video messages to Duo, which let you record a quick message and customize it by adding text or emoji. The feature is now live on Android, and will be heading to iOS soon.

Facebook
Twitter
Pinterest
WhatsApp
Previous articleThis limited time deal preps you for CompTIA certification for less than $27
Next articleAndroid 9.0 Pie is set to roll out to Samsung’s Galaxy M10, M20, and M30