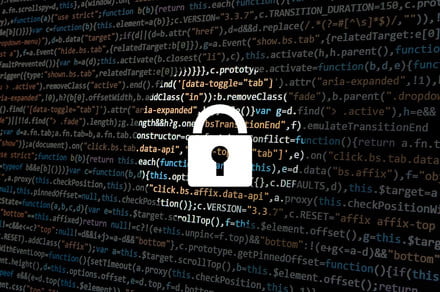 Flipboard has been targeted by hackers, prompting the company perform a password reset for its community of around 145 million users.

Upon learning of the hack, the Palo Alto, California-based company informed law enforcement and also contacted an external security firm. Investigators confirmed that hackers had “accessed and potentially obtained copies of certain databases containing Flipboard user information” between June 2, 2018 and March 23, 2019, and also on April 21 and 22, 2019.

Flipboard used a technique called “salted hashing” to improve the security of users’ passwords, and the company confirmed that no passwords had been stored in plain text.

It said, however, that as a precautionary measure it had decided to reset all users’ passwords.

“When you access your Flipboard account from a new device, or the next time you log into Flipboard after logging out of your account, you will be asked to create a new password,” the company explained in a message on a special webpage offering updates on the security breach. If your original Flipboard password is the same for any other online services that you use, you’re urged to change it for those services, too.

Flipboard said it’s still identifying precisely which user accounts were caught up in the hack. It was also keen to point out that it holds no information such as Social Security numbers, bank account, credit card, or other financial information, and therefore such data was not involved in the hack.

The company promised that it’s already implemented “enhanced security measures” to prevent a similar kind of incident from occurring in the future.

Flipboard is just the latest in a string of online security incidents that have come to light in recent months, with Facebook, 500px, and Quora among those targeted.