Custom levels are coming to Beat Saber on the Oculus Quest 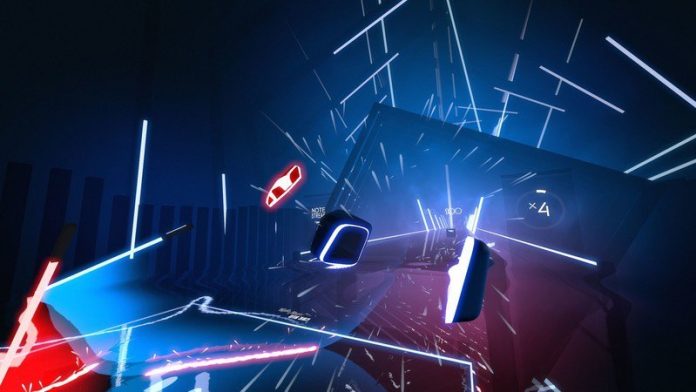 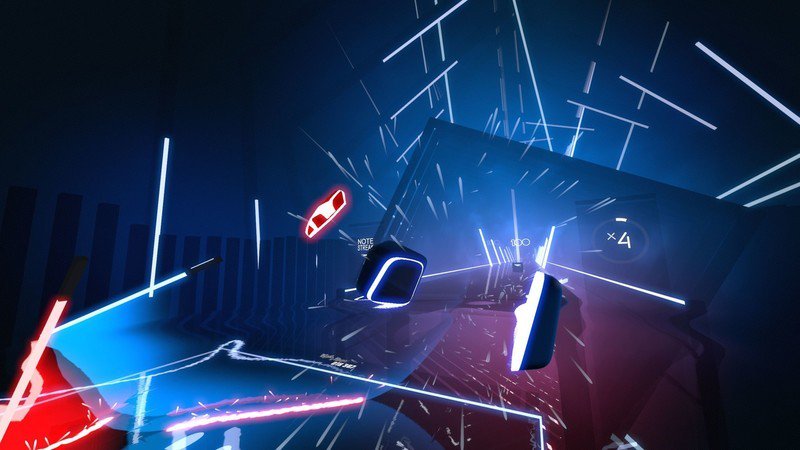 Beat Saber is one of the most popular titles on several VR platforms, including the Oculus Quest. The official Beat Saber Twitter account stated that support for custom levels is on the way. Once this is rolled out, users will be able to create custom levels using the official Level Editor on their PC that’s available from the makers of Beat Saber.

#OculusQuest: We’re adding support for Custom Levels for Quest to one of the future updates! You will be able to create Custom Levels in our Level Editor on PC. ✌️We’re now working on the best solution. Stay tuned! pic.twitter.com/AfeN7inYQs

Custom levels support is set to arrive in “future updates,” which doesn’t give any specific timeframe for the new feature. 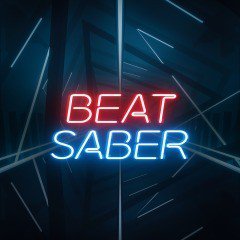 Beat Saber has you swing twin lightsabers through blocks to the rhythm of bumping music. Beat Saber is incredibly immersive on the Oculus Quest thanks to the headset not requiring any external wires or sensors.