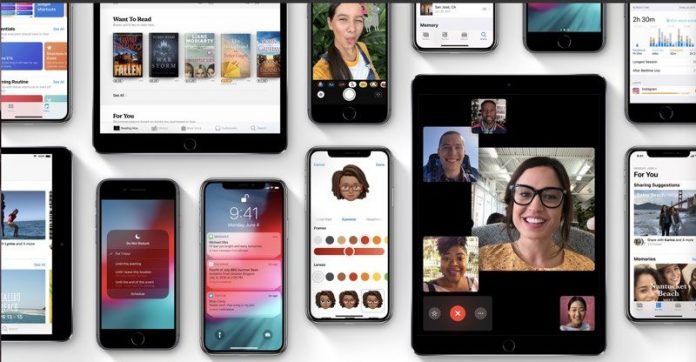 Apple today seeded the third beta of an upcoming iOS 12.4 update to developers, almost one week after seeding the second iOS 12.4 beta, and two weeks after releasing iOS 12.3, a major update that introduced a revamped TV app.

Registered developers can download the new iOS 12.4 beta from Apple’s Developer Center or over-the-air once the proper configuration profile has been installed from the Developer Center.

There were no new features discovered in the first two iOS 12.4 betas, so it’s not entirely clear what’s coming in the update. As a more significant 12.x update, it’s possible that the update is focusing on a feature that’s not yet available – the Apple Card.

Apple is planning to release the Apple Card in the summer, so iOS 12.4 could be the update that prepares the iOS operating system for that launch, adding hidden features that will be unlocked when the update becomes available to the public.

If we find new features in the third beta of iOS 12.4, we’ll update this post.

iOS 12.4 may be one of the last updates to the iOS 12 operating system as Apple transitions to iOS 13, which is expected to be introduced at WWDC in June.