Amazon’s making a wearable to detect your emotional state 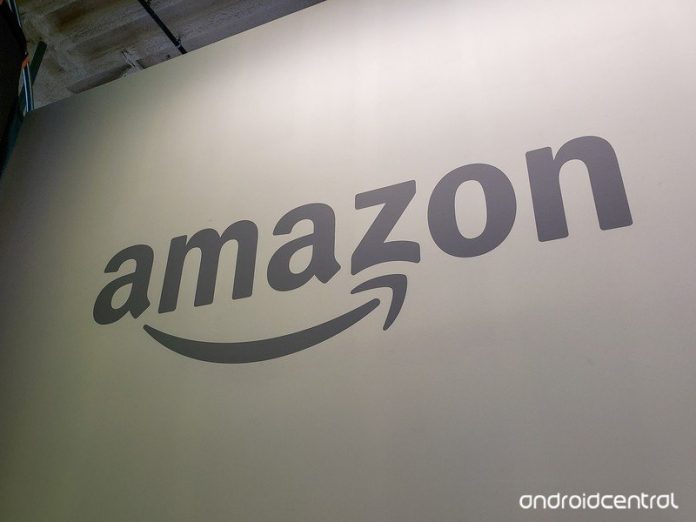 The wrist-worn device would determine your emotions to make helpful suggestions and sell you products. 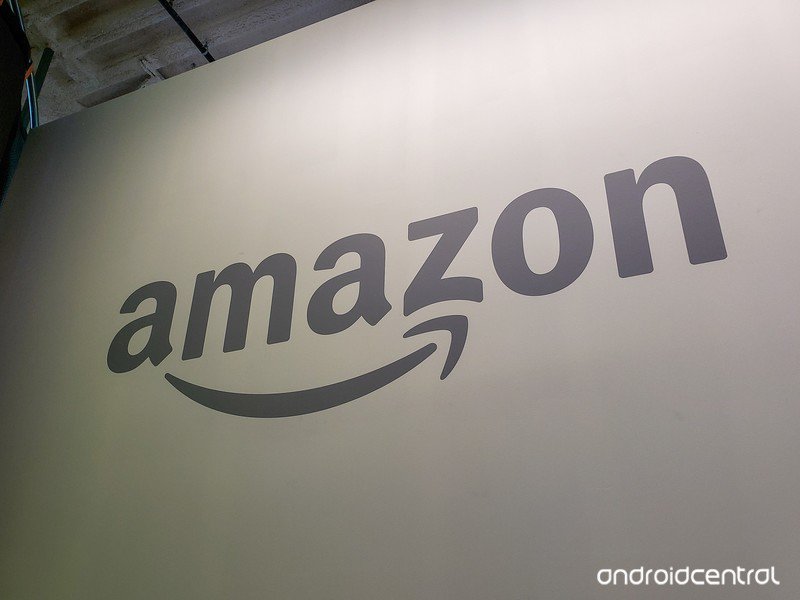 Have you ever wished your Alexa speaker would realize when you’re feeling down so it could try to cheer you up? If so, then you’ll be interested to know Amazon is currently working on a wearable device which would read your emotions.

The wrist-worn device is meant to be paired with a smartphone app and would include microphones to detect your voice. After hearing you speak, it would then use software to decipher your emotions from the sound of your voice.

This could go a long way towards making digital assistants seem more personable and less robotic. However, this will most certainly be used to try to serve you up ads and try to sell you more products.

Even the diagram used in the patent shows an example of Alexa determining the user is sick and trying to sell them cough drops. To be fair, it also suggests a recipe for chicken soup as well, but we all know the focus will be on selling you more stuff. That is Amazon’s main goal with all of its products after all. The patent also details how the system will use voice analysis to determine emotions, including “joy, anger, sorrow, sadness, fear, disgust, boredom, stress, or other emotional states.”

According to the documents, the project, code-named Dylan, could even be used in the future to help you better interact with others. An anonymous source speaking to Bloomberg about the project said that there is currently a beta testing program, but it was uncertain if the testing was for the hardware, software, or both.

The new wearable and technology are certain to find some way to integrate with Alexa and Echo speakers in the future. Amazon isn’t alone in this venture though, as other tech giants such as Google, Microsoft, and others are also searching for ways to improve the emotional capabilities of its software.

With as much information as these companies already collect on us, it does bring into question of whether or not we really want them knowing our emotional states in addition to everything else. However, perhaps having a computer AI judge our emotions would be better than knowing Amazon employees are listening to our voices to decipher more info about us. 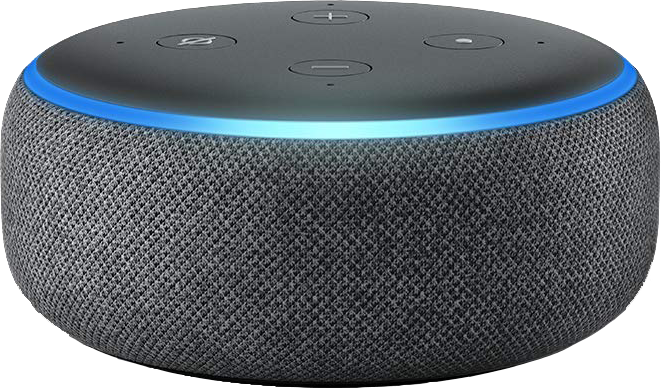 The Echo Dot might be small but it packs a lot of value into its minuscule package thanks to Alexa. The Echo Dot is one of the most affordable ways to upgrade or start your smart home. Whether you want to control your smart home, listen to your favorite music, get recipes, check the weather, or more, Alexa does it all with an ever-growing list of skills.

Facebook
Twitter
Pinterest
WhatsApp
Previous articleEnter to win a free Coolpad Legacy now!
Next articleHow to make sure you have the best fit with Oculus Quest