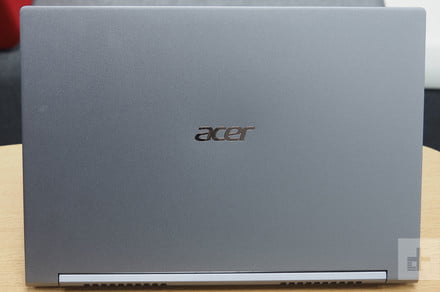 Acer today announced updates to the Nitro 5 gaming laptop and the Swift 3 thin-and-light with support for AMD Ryzen 7 mobile processors with Radeon Vega graphics. These are familiar laptop lines at this point, but the implementation of these processors inside is brand new.

For the uninitiated, this means you can expect excellent performance and better power efficiency at a lower price point than Intel-based equivalents. 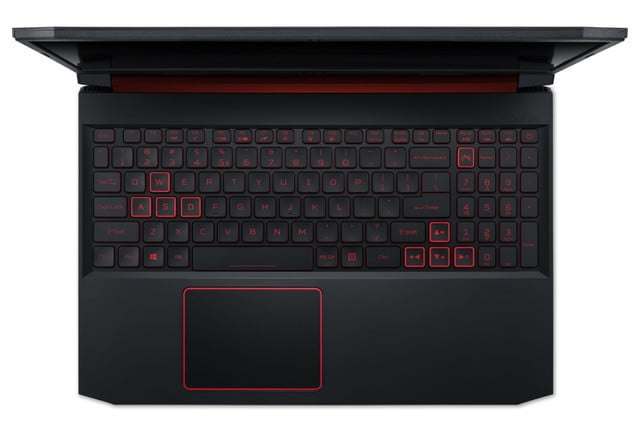 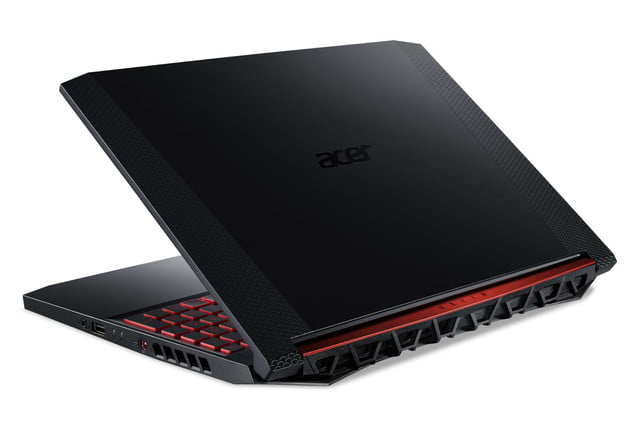 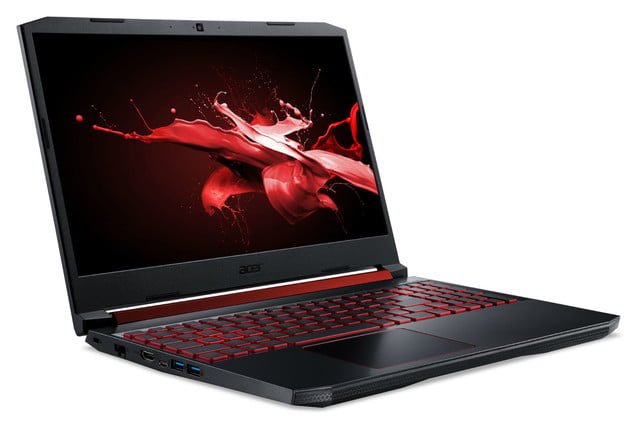 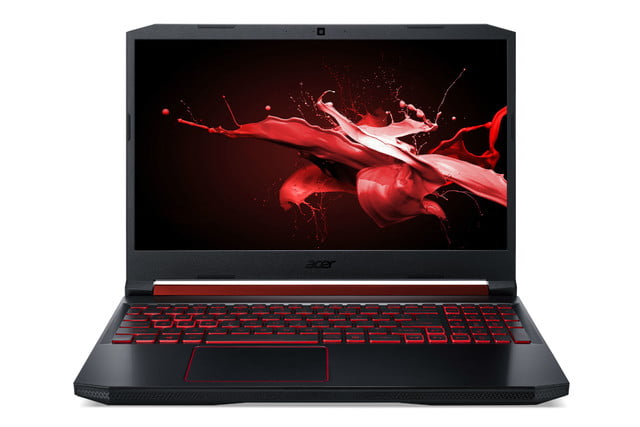 The 15.6-inch FullHD screen has a 144Hz refresh, 3ms response time, and thinner bezels. The size of the bezels around the screen create an impressive 80% screen-to-body ratio. A discrete Radeon RX 560X graphics is included and should provide some excellent 1080p performance in most titles. Acer claims its dual-fan, dual-exhaust design combined with Acer CoolBoost gives the Nitro 5 10% better CPU/ GPU cooling than in automatic mode.

Acer has also kitted the Nitro 5 with Killer Ethernet E2500 and Gigabit Wi-Fi 5 with 2×2 MU-MIMO technology for high speed data transfer great for streaming. Acers Network Optimizer gives you more control over which programs get network priority and bandwidth allocation. 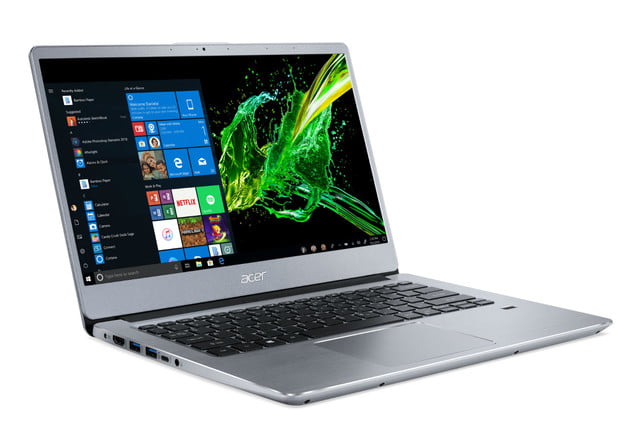 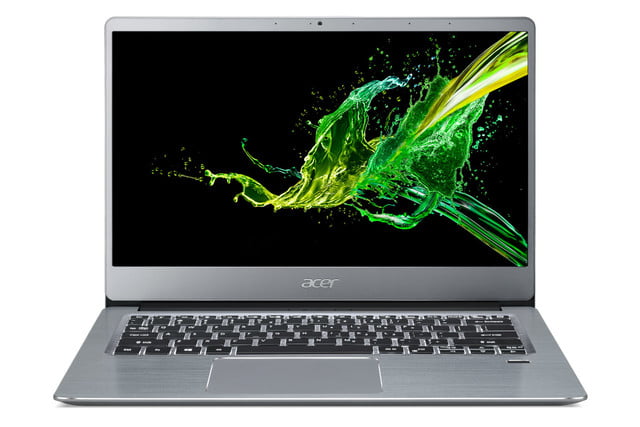 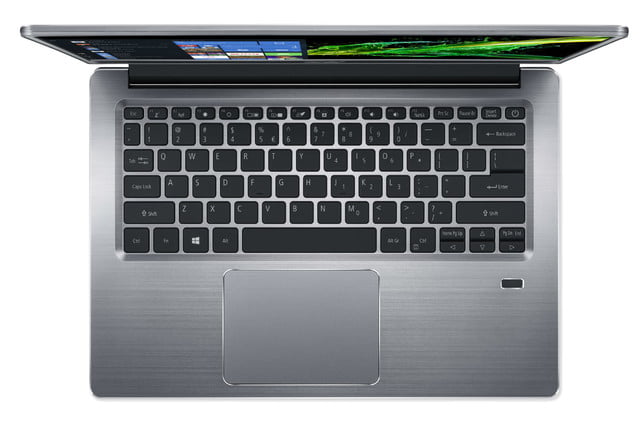 Acer has also updated its thin-and-light productivity champ, the Swift 3. This time around, it gets also gets the 2nd Gen AMD Ryzen 7 3700U processor with embedded Radeon RX Vega 10 graphics. With a base clock of 2.3GHz and a max TDP of 15 watts, the new Ryzen is said to be powerful yet frugal. Acer says the power consumption should give the Swift 3 all-day battery life.

If you need some extra horsepower for video editing and gaming, you can also opt for discrete Radeon RX 540X graphics. We’ll be curious to see how the RX 540X compares to the MX150 offered in the Intel model. The Swift 3 has a 14-inch IPS, FullHD display with up to 178-degree viewing angles. The screen can also open 180 degrees to lay completely flat and has some narrow bezels around each side.

The Swift 3 comes in a slim and light aluminum chassis that weighs an impressive 3.2 pounds and is 0.7 inches thick. That’s bulkier than a MacBook Pro, but not by much.

The new Nitro 5 and Swift 3 with Ryzen will be on display at Acer’s showcase at Computex 2019 in Taipei from May 28 to June 2. We don’t have an official release date or pricing information yet available.