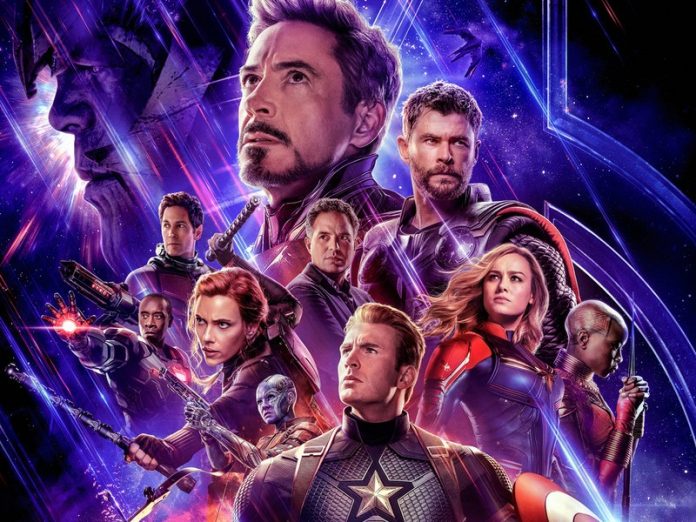 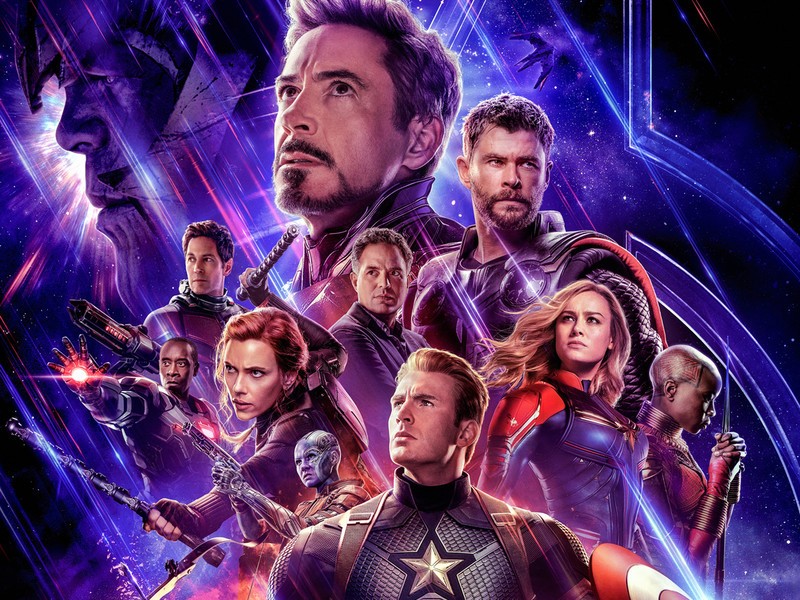 Avengers: Endgame is out in cinemas now, as 21 movies culminate in a great battle to undo Thanos’ snap and bring half of the world’s population back from the dead. If you’re one of the millions of people who are watching it on opening weekend, did you spot the Android phones that make an appearance?

There are actually two Android phones that make an appearance, but only one features prominently. Without spoiling the movie, a Nearly Pink Pixel 3 makes an appearance when two characters are asked by a fan to take a picture. It’s actually a rather funny moment, so if you haven’t seen it yet – or you’re going to see it again like I am – then watch out for it.

While you’re at it, also look out for a very fleeting appearance by the Galaxy S8. It features in a scene about five minutes after the Pixel 3, and it’s barely on-screen for a second. While it’s likely that featuring the Pixel 3 was a business deal – likely including Google’s search snap – the Galaxy S8 may just be a coincidence.

Have you seen Avengers: Endgame yet? What did you think? Let us know in the comments below (without spoiling it for everyone), and remember, if you’re not happy with any part of it, you can always create your own ending with these Avengers: Endgame Funko Pop!

We'll get to see more of this next-generation horror title soon.What you need to knowResident Evil Village will be shown
Read more

How to watch the New England Patriots 2020/21 NFL Season

Football has made its big 2020 return, and there's nothing quite like it. We've already covered how to watch every
Read more