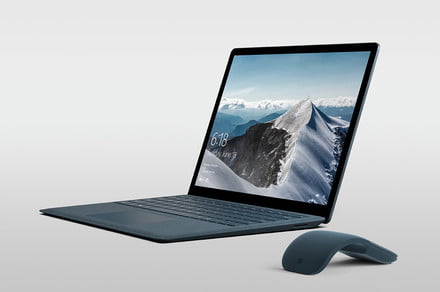 A USB drive issue has resulted in the blocking of some PCs from receiving the upcoming May 2019 Windows 10 update.

According to TechRadar, while the May 2019 update for Windows 10 hasn’t been released to the public yet, the update is already being blocked from being received by certain PCs due to a particularly worrying USB drive error.

Essentially, for PCs with USB devices or SD cards connected to them, the forthcoming update has an error that Windows will incorrectly re-assign different letters to each drive of a given computer. Windows normally assigns each drive a letter (including external drives). This update error would change those letter assignments and, as TechRadar notes, could cause “damage when the PC is looking for files on a certain drive which are no longer there because it has been reassigned a different letter.”

As a result of the discovery of this issue, Microsoft blocked “eligible computers that have an external USB device or SD memory card attached” from receiving the May 2019 Windows 10 update. Microsoft addressed its decision to do so via a Windows support post last updated on Tuesday, April 23.

Microsoft’s Windows support post was written to address why some PCs displayed an error message when some Windows users attempted to install the latest Windows 10 update. The error message that should pop up for the USB drive error should state the following: “This PC can’t be upgraded to Windows 10.”

The Windows support post does mention a workaround for the USB drive issue: Users can simply remove the external drives (USB or SD cards) and then restart the installation of the May 2019 update.

Microsoft also stated that the current status of the update’s USB drive error is that it should be resolved “in a future servicing update for Windows 10.” A date for this servicing update has not been announced. Windows Insiders can expect the issue to be resolved in build 18877 “and later builds.”

This isn’t the first time a Windows 10 update faced a rocky start. The October 2018 update had an even worse issue to grapple with when it first came out: Users reported that their files had been deleted after receiving the update. Hopefully, the rollout of the May 2019 update will be much smoother since the USB drive error was found before its official release.