Home News This iDevices smart plug on sale under $30 was built to weather...
News 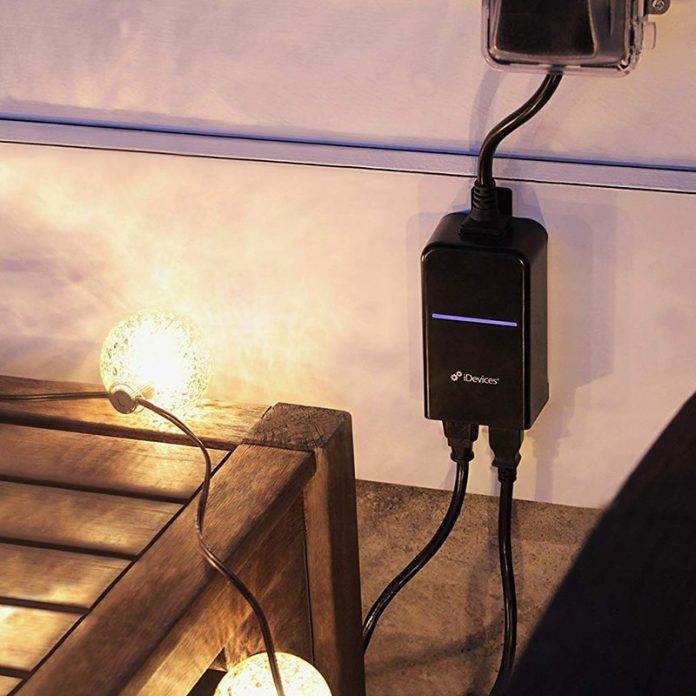 Voice control this smart plug or use an app on your phone to schedule its usage.

With an iDevices Outdoor Switch, you can begin controlling outdoor lights and appliances with your smartphone. It’s equipped with dual outlets that are controlled simultaneously, and it’s even HomeKit-enabled which lets you control it using Siri voice commands. While you can normally find it priced just above $45 on average, right now Amazon is offering the outdoor smart plug for just $29.90. Now at its lowest price ever, there’s never been a better time to grab one of these than today. 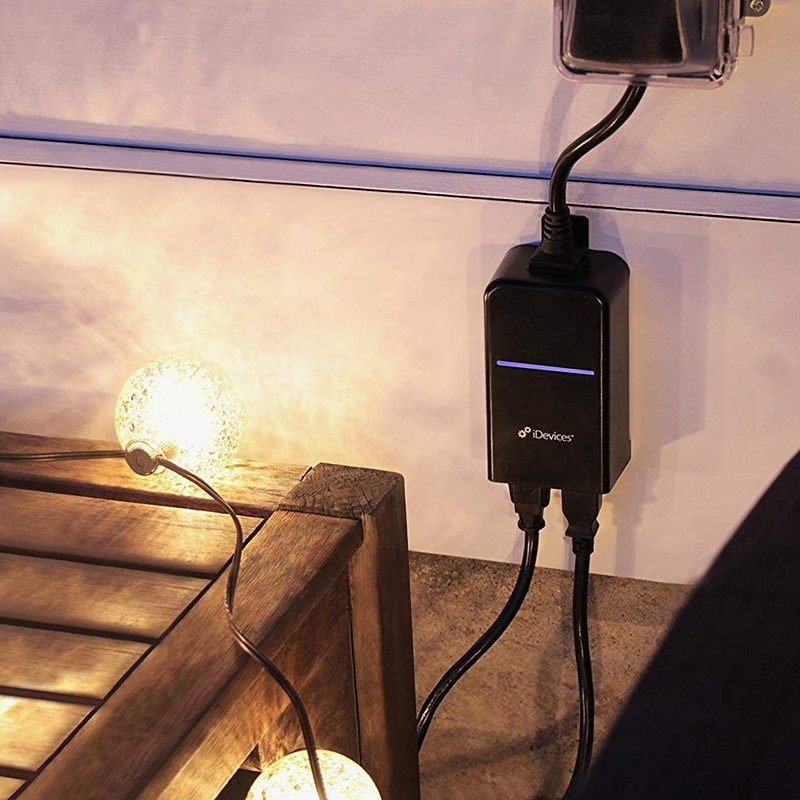 Now at its lowest price ever, this weather-proof outdoor smart plug is equipped with dual outlets which are controlled simultaneously using an app on your phone, or your voice and Siri or an Amazon Alexa-enabled device.

The iDevices Outdoor Switch was just mentioned on iMore’s list of Best Smart Plugs for HomeKit in 2019, but it’s a stellar option even if you are an Android user. It’s compatible with Amazon Alexa so you’d be able to use an Echo device like the Echo Dot for voice control instead of Siri. Or you could just stick with the app on your phone to control the device. Then you’ll be able to schedule specific on-times as needed, turn it off or on manually, and do it all from anywhere in the world.