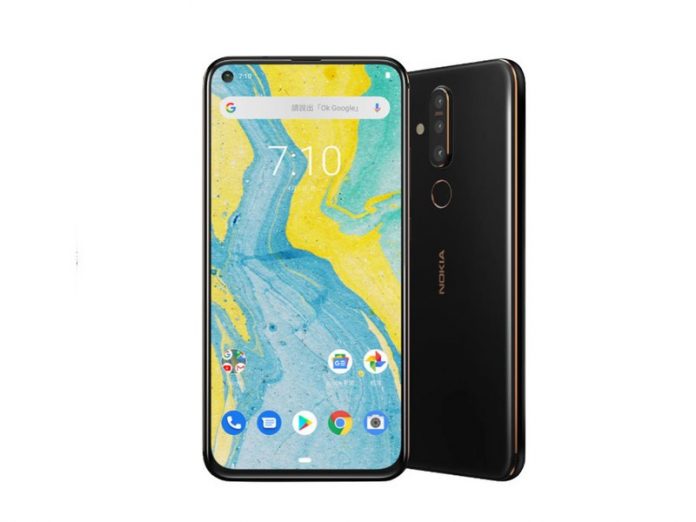 It’ll be sold exclusively in Taiwan and China. 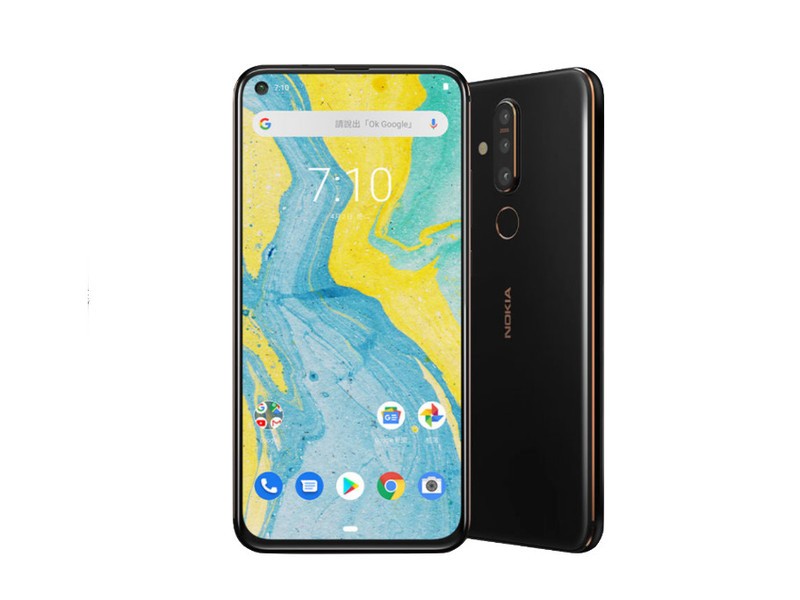 At a launch event held in Taiwan on April 2, HMD Global announced a new mid-range Android handset in the form of the Nokia X71. It’s getting pretty tricky to keep track of all the Nokia phones released in a given year, but for customers that’ll be able to buy it, the X71 does look like a pretty compelling package.

One thing that makes the Nokia X71 stand out is that it’s the first Nokia phone to feature a hole-punch display. The front-facing camera cutout is in the upper-left corner of the 6.39-inch screen and doesn’t look like it’ll be too annoying in day-to-day use. Speaking of the screen, it’s an LCD one with a resolution of Full HD+ and a 19.3:9 aspect ratio.

Around back you’ll find three rear cameras, including a 48MP primary sensor, 5MP depth sensor, and 8MP ultra-wide angle sensor. Under the hood is the Qualcomm Snapdragon 660, 6GB of RAM, 128GB of expandable storage, and a 3,500 mAh battery with support for 18W fast charging.

To sweeten the deal even more, the Nokia X71 ships with Android 9 Pie and is part of Google’s Android One program — ensuring that it receives major software updates and monthly security patches in a timely manner for years to come.

HMD Global is selling the Nokia X71 exclusively in Taiwan and China with a price that equates to around $385 USD.