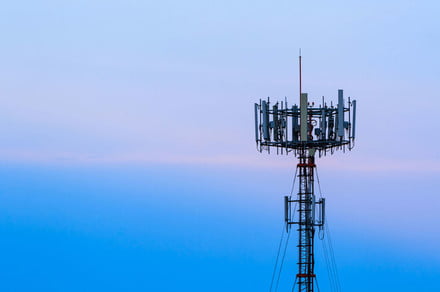 The government wants to make sure 5G and high-speed broadband reaches rural areas, and that the U.S. is leading the way in launching new high-speed internet tech. To that end, the Trump administration and Federal Communications Commission Chairman Ajit Pai announced a new plan to roll out high-speed internet to rural communities through the new “Rural Digital Opportunity Fund.”

Of course, bringing the internet to rural areas isn’t cheap — and the FCC says that it will inject $20.4 billion into broadband networks in an effort to connect up to 4 million homes and businesses in rural areas over the next 10 years. The $20.4 billion will be given to companies in the form of subsidies over 10 years, as an incentive to build out broadband infrastructure.

The government isn’t just working on bringing broadband to rural areas — it also wants to jump-start the rollout of 5G. Because of that, the FCC will auction off three segments of the millimeter-wave spectrum, which is the spectrum of frequencies that can offer massive data speeds, but over shorter distances and with limited versatility. The auction will take place in December, according to Pai, who also noted that the FCC will auction off a total of 3,400MHz of spectrum, which will be broken up into three bands. On top of that, the FCC says it is planning other auctions in the future — though no details about when those will take place were revealed.

This isn’t the first auction of spectrum for 5G from the FCC. A few years ago, the FCC made 19.8 billion from a 5G spectrum auction, with T-Mobile coming out ahead by spending $8 billion. Now that 5G is starting to roll out, carriers may be feeling the pressure to deploy it as quickly as possible.

The FCC is making other steps to speed up the deployment of 5G, too. As part of the new “5G Fast” plan, the FCC is giving cities 90 days to process 5G infrastructure applications and will restrict how much they can charge for that deployment.

We’ll have to wait and see just how much the 5G auction impacts the rollout of mobile 5G, and whether or not the Rural Digital Opportunity Fund can truly bring high-speed internet to underserved areas in the country.