The best and worst April Fools’ Day tech gags of 2019 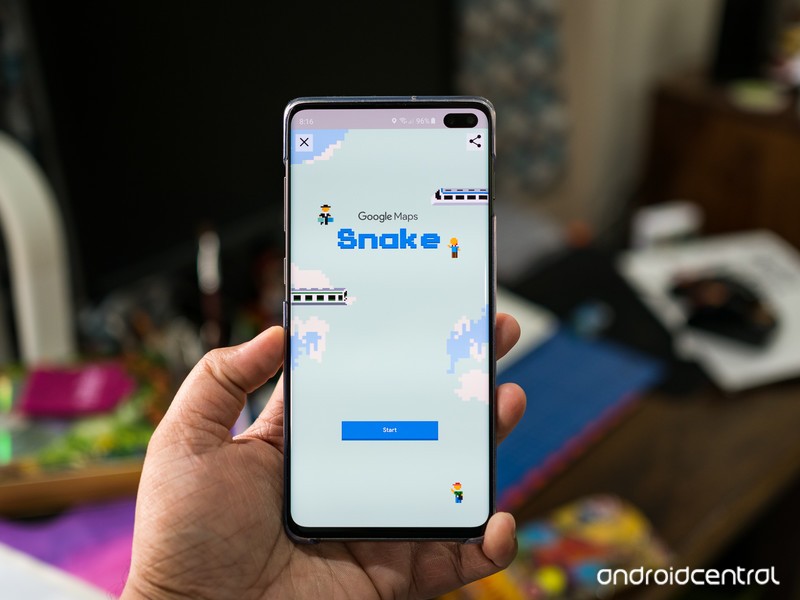 April Fools’ Day is here, and that means a day full of gags as tech brands try to outdo one another. Google in particular likes to go all-out on this day, and while the search giant has created some truly memorable gags over the years — like the Google Gnome — but there was also the infamous mic drop.

Without further ado, here are the best and worst April Fools’ Day tech gags of 2019. 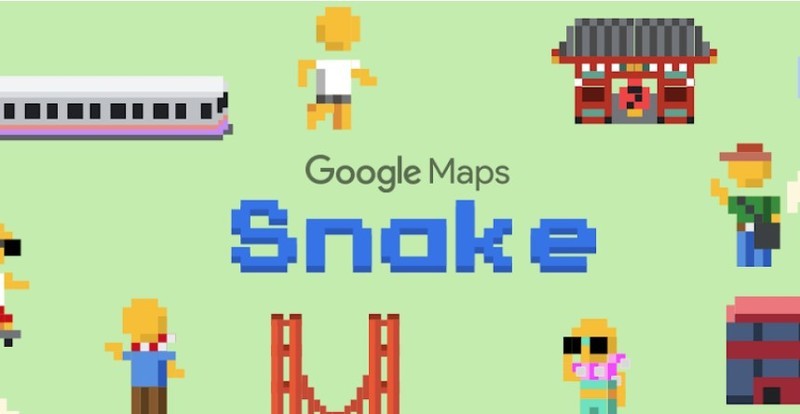 Once again, Google is kicking things off with a new feature coming to Maps. Starting today, you’ll be able to play Snake from within Google Maps, and you can choose from a variety of cities:

Google Maps shows you how to get around on foot, car, train and bicycle, and now, you can ssslither to your destination too. Starting today, you can play a twist on the snake game in different locations across the world—including Cairo, London, San Francisco, São Paulo, Sydney and Tokyo–right from Google Maps.

To get started, launch Google Maps, tap the menu icon (three horizontal lines on the top left), and hit the Play Snake button. If you don’t see the feature just yet, wait for the clock to switch over to April 1 in your timezone. Google also has a dedicated website for Snake that will continue to be active “long after April Foolsss is over.”

Google’s Files app now cleans your phone inside and out

Files by Google does a great job removing unused apps and clutter from your device’s internal storage, but what about the outside of your phone? Google is introducing a new screen cleaner feature that will “wash away smudges and polish your screen.” Google says screen cleaner uses the “smudge detector API” to identify imperfections using geometric dirt models and a haptic micromovement generator.

OnePlus partnered with McLaren over a limited edition 6T, and now the Chinese manufacturer is all set to roll out its latest collaboration. This one probably won’t come under $1,000 though.