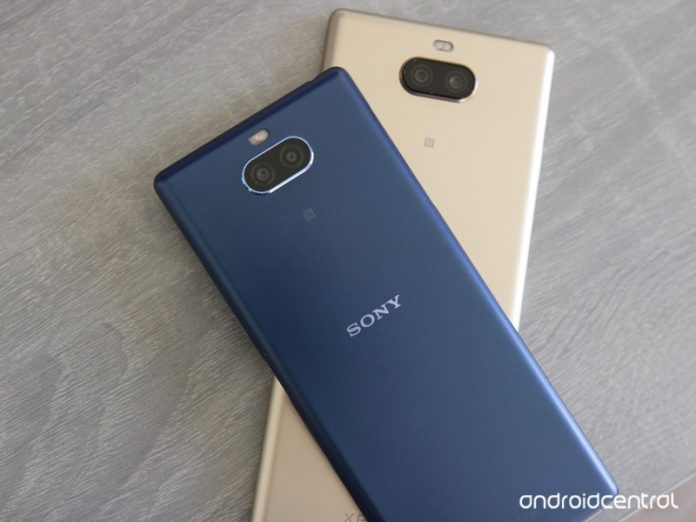 Sony is consolidating its business units into a new Electronics Products & Solutions division. 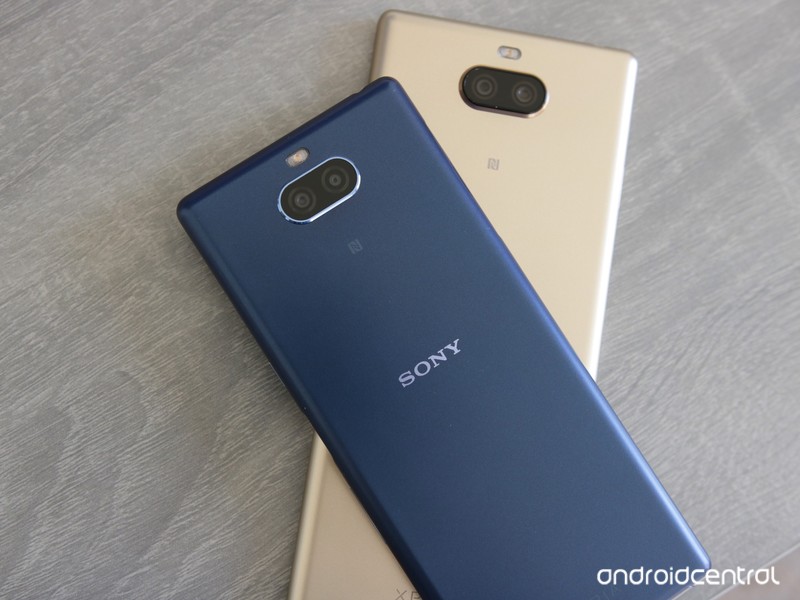 It’s no secret that Sony hasn’t fared well in the mobile space for a few years. Sony tried to stem the losses by pulling out of the budget segment and switching focus to the premium segment, but that hasn’t been enough. According to Reuters, Sony’s mobile business recorded a loss of $863 million in 2018, selling just 6.5 million phones over the year.

To put things into context, Huawei announced last week that it netted $52 billion from its consumer business in 2018, with the manufacturer recording an overall revenue of $107 billion. Sony, meanwhile, now has a global market share just under 1%, and the company is shutting down a major production facility in Beijing.

Going forward, Sony will rely on its Thailand manufacturing facility for phones, and the company is adamant that it will not sell off the mobile unit. Sony will once again trim its workforce, this time by a projected 50%, leading to 2,000 cuts. The goal for Sony is reducing overhead as it tries to become profitable in the mobile space.

Shigeki Ishizuka — who ran the imaging unit — will now oversee the Electronics Products & Solutions business. The change is set to go into effect starting April 1, and Sony is projecting that its restructuring efforts will make the mobile business profitable by April 2020. We’ve heard similar projections in the past, and Sony is now running out of time to turn its fortunes around.