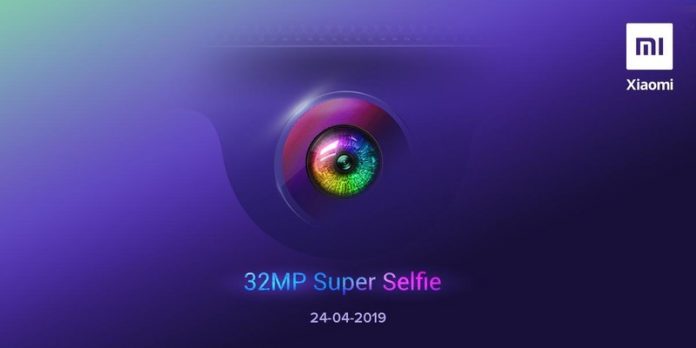 The Redmi Y3 promises a 32MP camera and a waterdrop cutout. 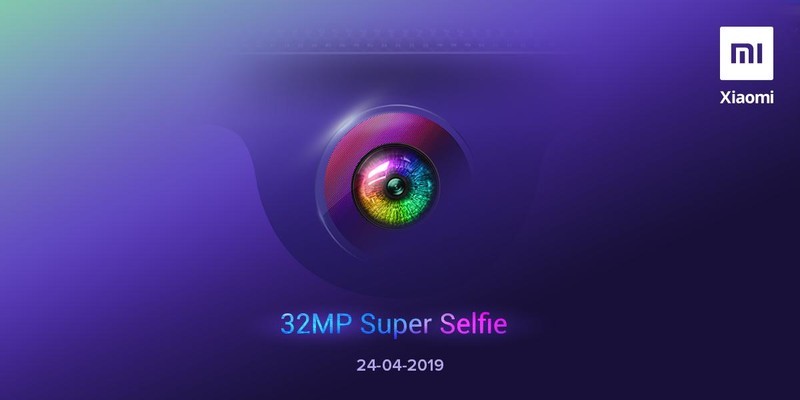 The Redmi Y series is aimed at delivering robust cameras in the budget segment, and Xiaomi is getting ready to announce the next model. The Redmi Y3 will feature a 32MP front camera and a waterdrop cutout, and will be unveiled in India on April 24. The device will be sold exclusively on Amazon India, and the product page gives us a few clues about the rest of the specs.

The Redmi Y3 will feature dual cameras at the back, and it will be powered by a Snapdragon chipset. There’s no confirmation of what platform it will use, but it is possible we’ll see the Snapdragon 632 or 636. It will also deliver two-day battery life, hinting at a 4000mAh battery. The page also says the device will offer “industry-leading” splash protection, so it’s likely it will have a P2i coating like Xiaomi’s recent Redmi devices.

With the launch slated for next Wednesday, we should have more details on the Redmi Y3 shortly. The series is aimed at a younger audience and has traditionally targeted the ₹10,000 ($145) price point, so it’s possible the Redmi Y3 will also debut at around the same figure.