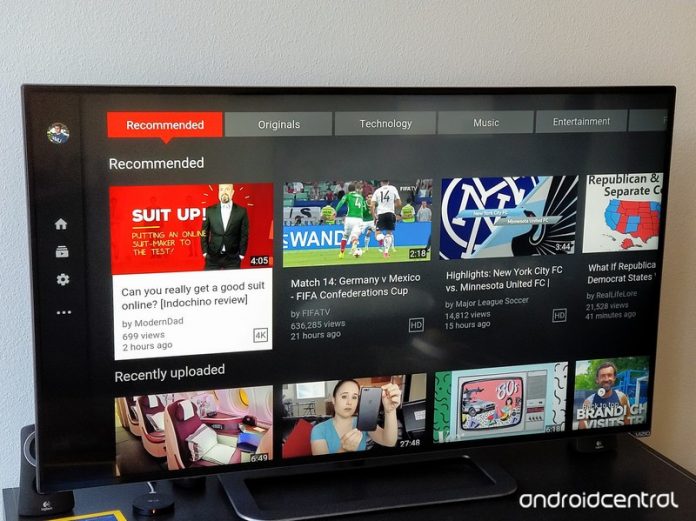 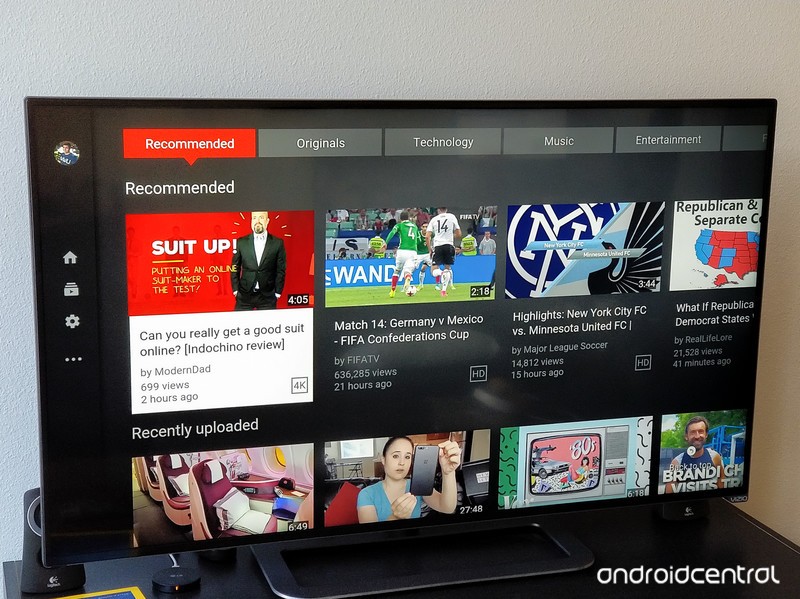 What goes great with all your favorite movies and TV shows? If your answer was ads and sponsored placements, then you’re in luck, Android TV users. Recently, Google rolled out an update for Android TV with a row of sponsored content. According to Google, this is a “pilot program” intended for “optimizing and personalizing the entertainment experience at home.”

Android TV is committed to optimizing and personalizing the entertainment experience at home. As we explore new opportunities to engage the user community, we’re running >a pilot program to surface sponsored content on the Android TV home screen.

Users on Reddit have been outraged over this incident and rightfully so. Some of these Sony TVs running Android TV cost thousands of dollars. While others are simply infuriated that an update would include ads to begin with. Sony has been quick to distance itself from the decision by putting up a support page shifting all blame to Google and its software, informing users this is part of the recent update and it is meant to “help you discover new apps and contents for your TV.”

If you’re not a fan of ads and updates that include them, make sure to send feedback to Google about their pilot program and let them know. 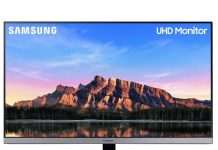 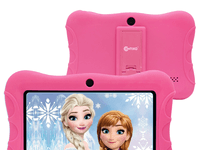 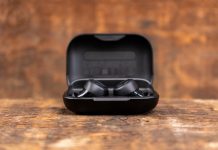