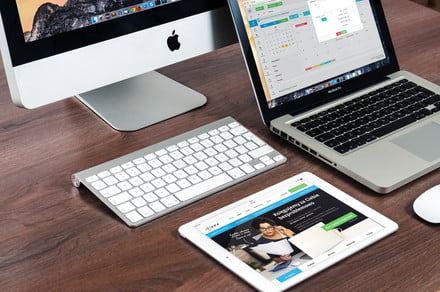 You may not need a Luna Display for your MacOS external display needs after all.

According to 9to5Mac, Apple may include its own native external display support feature in the next version of its operating system. Code-named “Sidecar,” the feature is expected to be rolled out in MacOS 10.15.

Sidecar is supposed to allow MacOS users to send the windows of Mac apps to an external display, including iPads. 9to5Mac went on to mention that the rumored feature should be accessible via the green “maximize” button located at the top of Mac app windows. The green button is expected to contain a menu of options that includes the external display feature. Once the desired external display is connected and the feature is selected from the menu, Mac users should be able to quickly move app windows to their chosen external display.

In addition to being able to move app windows to another display, Mac users who opt to use an iPad as their external display may benefit from another perk of using the new feature: If the iPad they use is able to support the use of an Apple Pencil, Mac users can still draw on their iPads even when it is being used as an external display.

As Sidecar is expected to be a part of MacOS 10.15, its availability is tied to the upcoming operating system’s release date, which has yet to be announced. According to MacRumors, MacOS 10.15 is slated to be released in the fall of 2019. A preview of the new operating system, however, is likely to be unveiled in June during its Worldwide Developers Conference.

Until then, Mac users still have other third-party options to manage their use of external displays. In addition to Luna Display, there are less expensive options like Duet Display and Moom that can serve as decent workarounds for the lack of external display support in current versions of MacOS. While the Luna app is free to download, use of the Luna Display is still the most expensive option as it requires the purchase of its $80 hardware. The Moom and Duet Display apps are both $10. 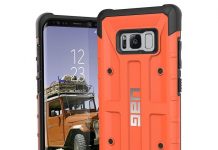 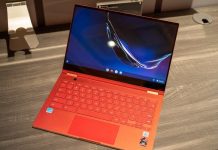 These are Android Central’s Best of CES 2020 award winners! 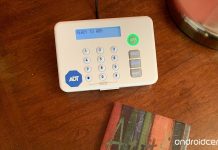 The best smart home security systems you can buy