Here are the best wireless charging pads for Galaxy S7 One of the Galaxy S7’s coolest features, when it released, was the support for wireless charging. This is something we still don’t see on some 2019 flagship phones (although it’s more common now than it used to be), and if you’ve still got the S7, these are currently the best wireless charging stands that’ll work with it. 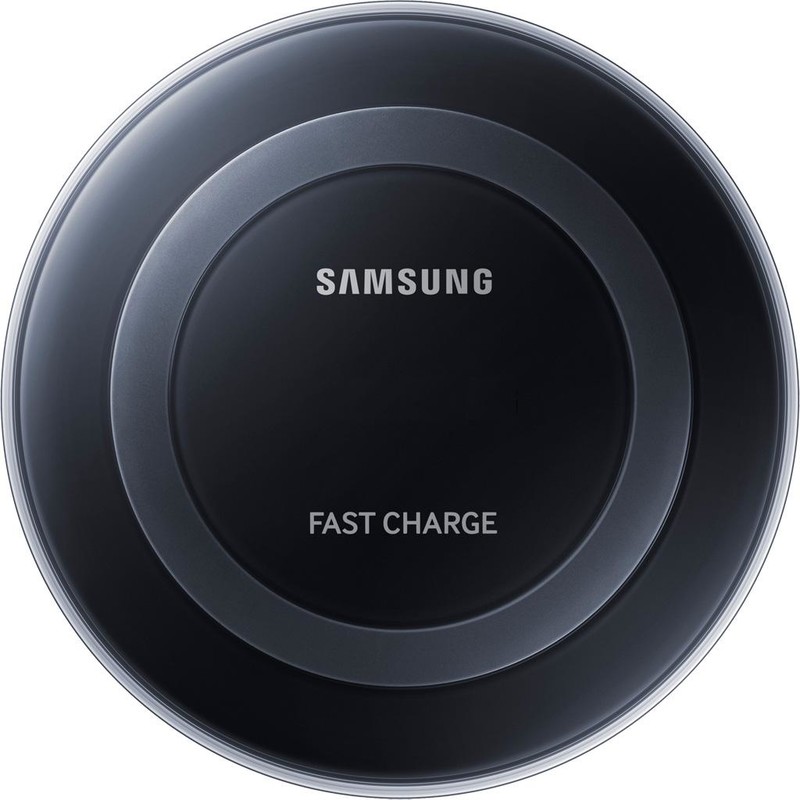 Want a Samsung branded charging pad to match your phone? Be sure to grab the fast charging version so you can get the best speeds for your Galaxy S7. There’s an LED light to indicate the current charge status and the overall look is pretty darn sleek.

A name you trust 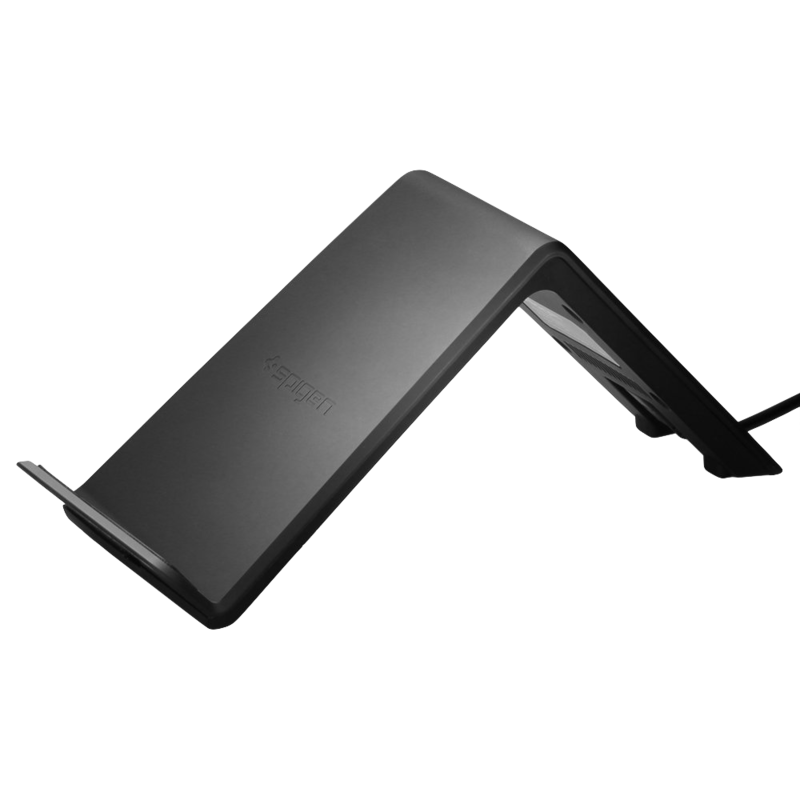 Spigen is a well-respected accessory maker, and their Qi Charging Stand is a prime example of why. This charging stand has a base to rest your phone on and is angled so you are still able to see your display easily while it is charging. It really is a great fit for any nightstand or office. 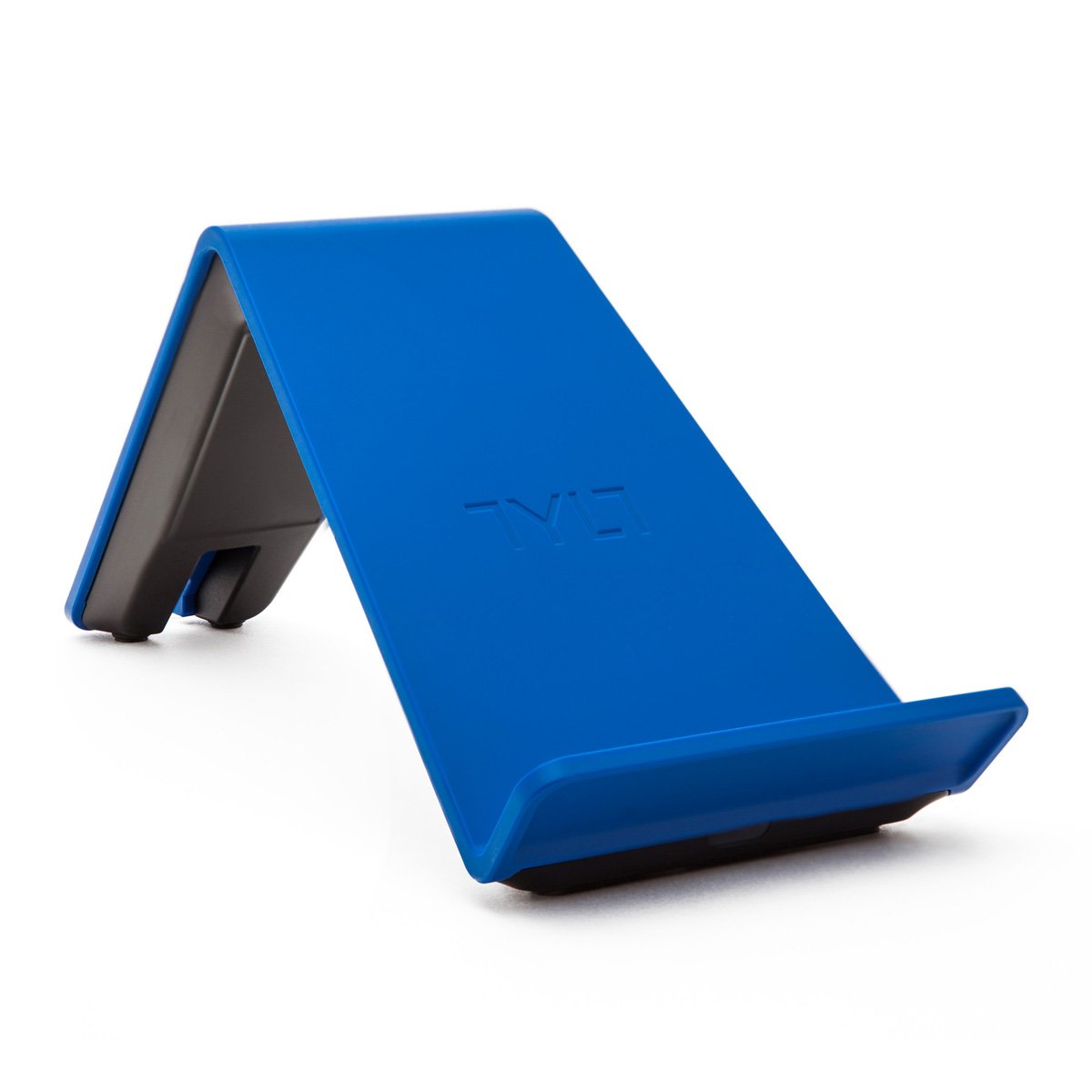 TYLT has been making wireless charging accessories for years and has been a name that is trusted in the space. This charger is angled at 45 degrees for optimal viewing while your phone is charging, and it also has a LED to indicate its charging progression. Plus, there are three fun colors to choose from! 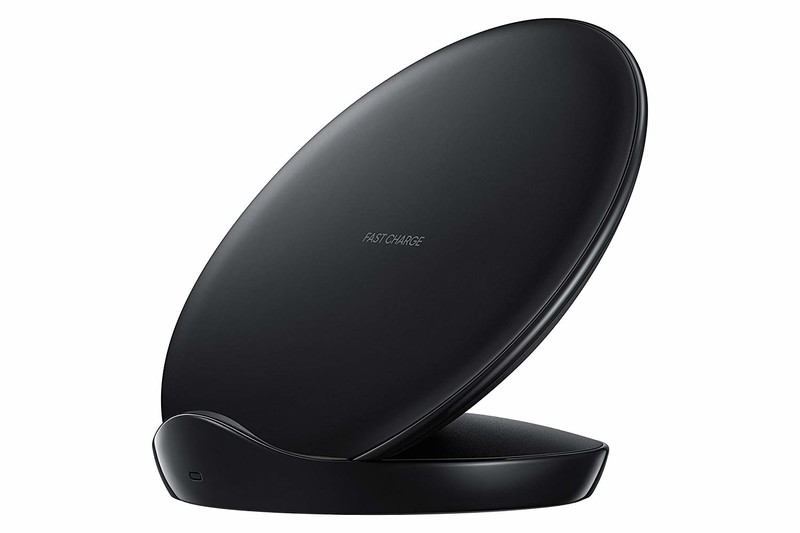 This is another Samsung-made wireless charger, but unlike the first one on this list, you get a stand design instead of the pad style. There’s support for fast charging, multi-colored LED lights to show the current charge status of your device, and thee sleek colors to choose from. 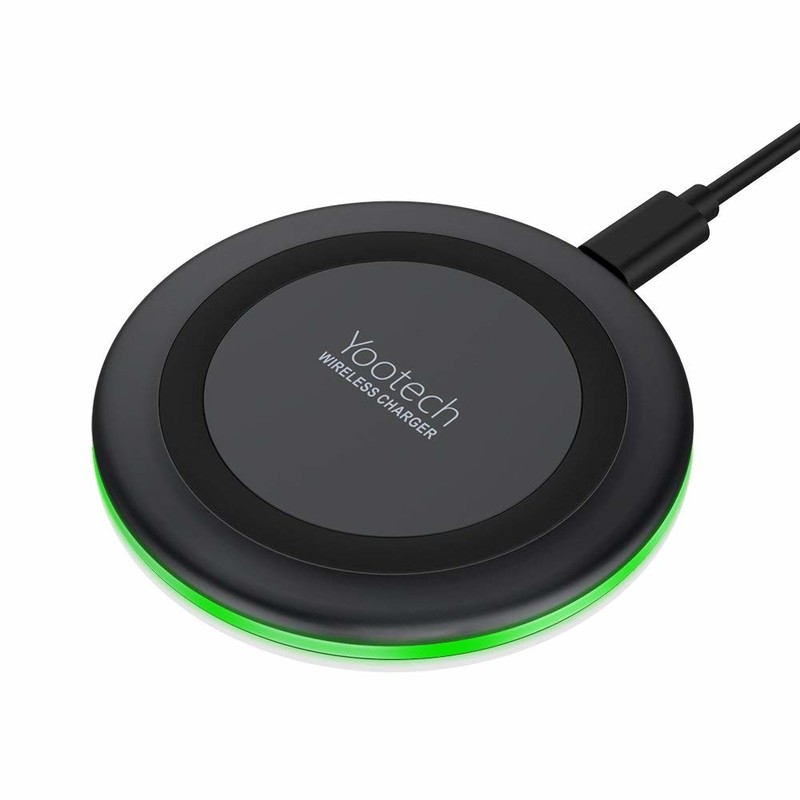 If you want to spend as little as possible for a new wireless charger, you can’t do much better than this one from Yootech. It supports 7.5W fast wireless charging and comes in three cool colors. Just keep in mind that you’ll need to supply your own AC adapter! 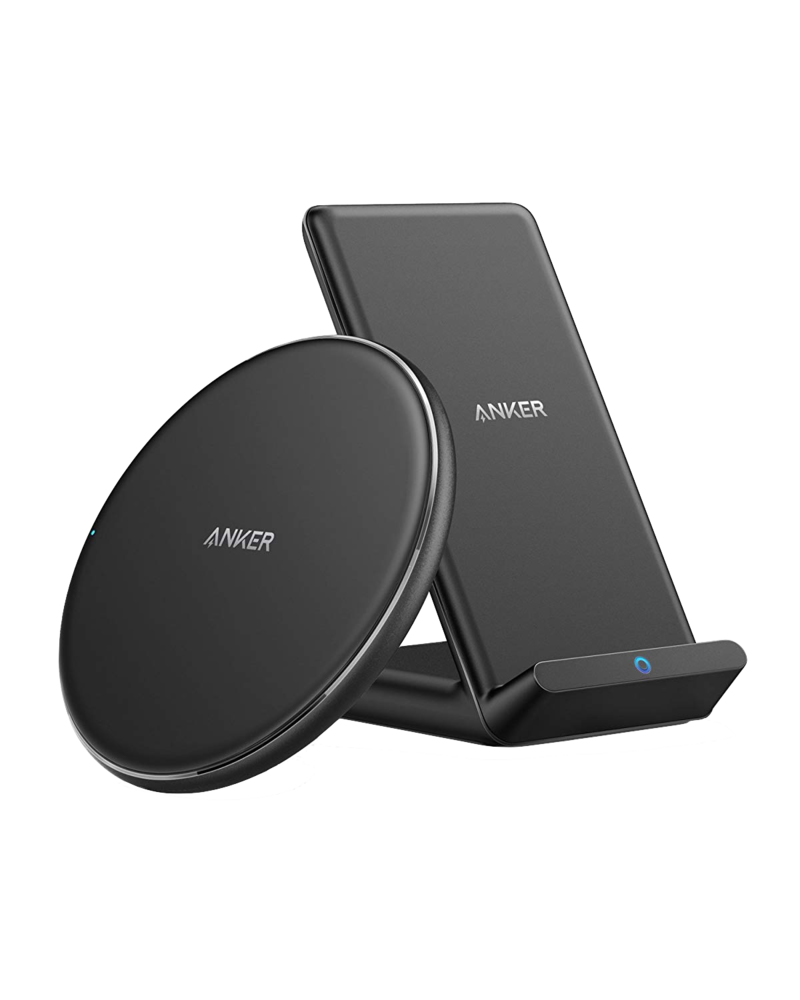 Can’t decide if you want a charging pad or stand? Why not get both? This bundle from Anker includes both styles, supports 5W charging, and has over-voltage protection. Once again, keep in mind that an AC adapter is not included.

Ditch the cords and charge your phone wirelessly!

Even though Samsung Galaxy S7 is getting up there in age, wireless charging technology isn’t going anywhere anytime soon. With that in mind, investing in a quality wireless charger is a great idea because chances are you’ll be using that with your Galaxy S7 along with newer phones that also support wireless charging.

Samsung’s official chargers are always the best choice for Samsung phone, but if you can’t decide between an angled stand or a flat pad, the Anker Wireless Charging Bundle offers the best value as you get both styles of wireless charging pads — one for home and one for the office. You do need to supply your own AC adapters for both, whereas the Samsung one supplies the Adaptive Fast Charge wall brick and is also available in a two-pack as well.

Facebook
Twitter
Pinterest
WhatsApp
Previous articleGoogle plans to ban one of its Play Store’s biggest developers
Next articleThese money-saving apps turn your smartphone into a financial adviser, for free