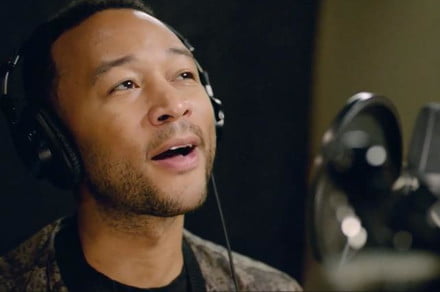 In the movie Her, main character Theodore falls in love with his digital assistant, voiced by Scarlett Johansson. With the latest update to Google Assistant, that concept doesn’t seem so far off. Google Assistant can now be voiced by R&B singer and EGOT winner John Legend. The feature was first announced by Google at Google I/O 2018.

You can experience the smooth new voice for yourself by asking Google Assistant to “talk like a legend,” after which you’ll hear Legend’s voice for jokes, or for answers to questions like “What’s the temperature outside?” or “Why is the sky blue?” You’ll also get the new voice for Legend-specific questions, such as “Who is Chrissy Teigen” or “Are you John Legend?”

Unfortunately, it’s only certain content that will be in John Legend’s voice, so you can’t really permanently set John Legend to be your assistant’s voice, and at least some of the time, it will use the standard set voice that you’ve chosen. Still, Google says that you may be surprised to hear Legend’s voice for other content along the way, so it’s possible that you’ll hear it more often than you think.

Still, we’re likely to see more so-called “cameo” voices on Assistant as time goes on — Google says it has been one of the most-requested features. Google generally wants Assistant to be as customizable as possible, as you’re more likely to use it if it’s personalized to your tastes. At Google I/O 2018, the company announced six new voices for Google Assistant, allowing users to find a voice that best matches what they’re looking for in a digital assistant.

The John Legend voice is a long time coming. The voice was first announced in May 2018 and at the time was supposed to be rolled out “sometime in 2018.” That, of course, never happened, but it’s better late than never. The voice was developed by DeepMind’s WaveNet, which allows for more natural-sounding voices while ensuring that voice actors don’t need to spend quite as much time in the studio recording. 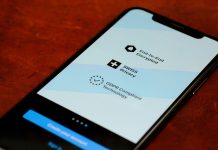 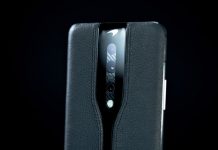 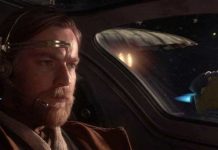 Report: Obi-Wan Kenobi series on hold at Disney Plus