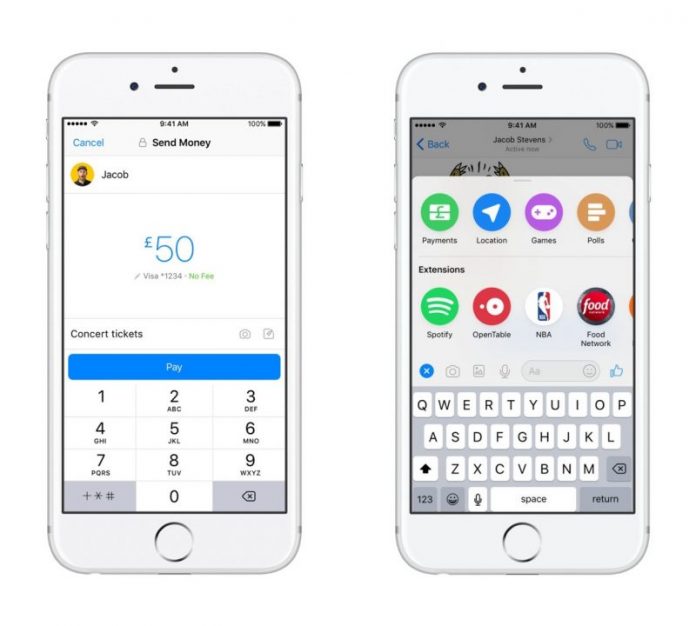 Facebook will discontinue its peer-to-peer payments feature for Messenger users in the United Kingdom and France on June 15, the company announced on Tuesday (via TechCrunch).

The social network sent out notices to users of the service in the two countries informing them of the decision, adding that they would continue to be able to make charitable donations through Facebook itself. A note on the company’s online help center reads:

“On 15 June 2019, we will discontinue P2P services on Messenger or through Facebook messages for all residents in the UK and France. While you won’t be able to exchange money with friends and family, you’ll still be able to complete other transactions through Facebook, such as making donations to charitable organisations.”

Facebook’s Messenger instant payments service originally launched in 2015, but wasn’t available to users outside of the United State until November 2017, when it began rolling out in the U.K. It appears that the service will continue to remain active in the U.S. for now, despite the pullback in Europe.

Facebook offered no reason for its decision to end the payments service in the two countries, although the company is reportedly working on its own cryptocurrency that could enable people to send money to each other over the social network.