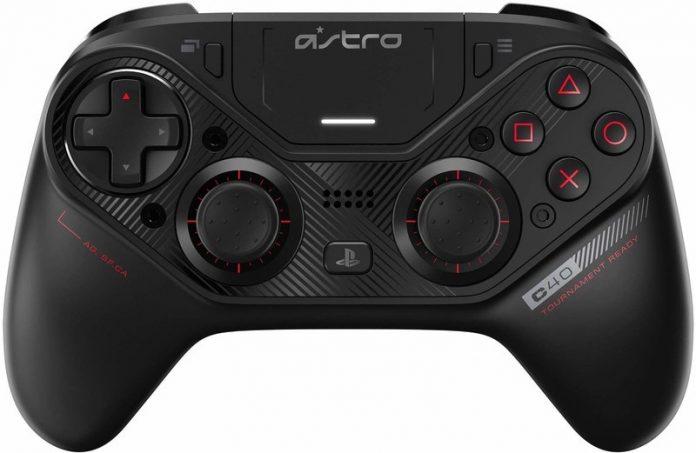 Controllers can make or break your gaming experience, so how do you know which is best for you? We’ve tested out the best premium controllers money can buy to help you make a decision. 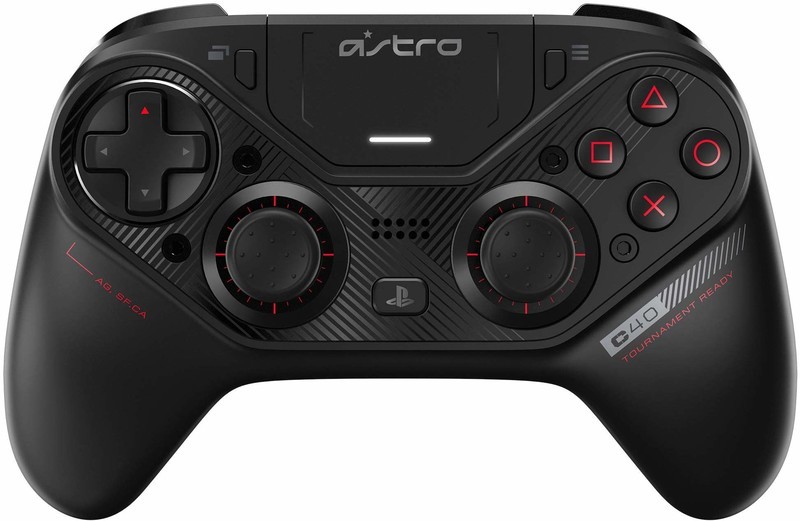 The Astro C40 TR upon first glance isn’t as fancy as the Raiju Ultimate, but it packs the important features where it counts. 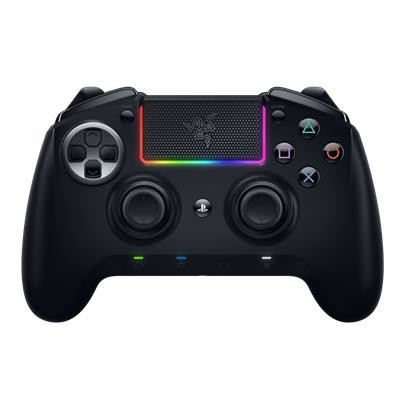 The Razer Raiju Ultimate sports quality app control along with four multi-function buttons for whoever needs them. Out of the two options here though, it’s heavier and more expensive.

For the purpose of this article, I’ll be comparing the higher-end Razer Raiju Ultimate model to the Astro C40 TR, which is the only C40 model that Astro offers. The cheaper Razer Raiju Tournament sports offset thumbsticks and does not feature a quick control panel nor does it sport the signature Chroma light strip around the touchpad. As such, the Razer Raiju Tournament edition is much cheaper.

Both controllers are premium products that appeal to the professional gaming crowd, but they offer differences in a few key areas that could make or break your purchasing decision. Is it important for you to switch the positions of your D-pad and thumbstick? Do you need a four or only two remappable buttons? One may suit your needs better than the other.

What these features mean to you

You may not be familiar with some of the above features and what role they play on your controller, so I’ll break them down for you to help you make a better decision as to which controller is right for you.

Hair triggers enable faster shooting by only needing a small amount of pressure on the trigger for it to register in-game, thus cutting down on the time it takes to get a shot off. It may not seem like it, but even just milliseconds make all the difference in a fast-paced multiplayer FPS. Both controllers, in this regard, offer hair triggers. 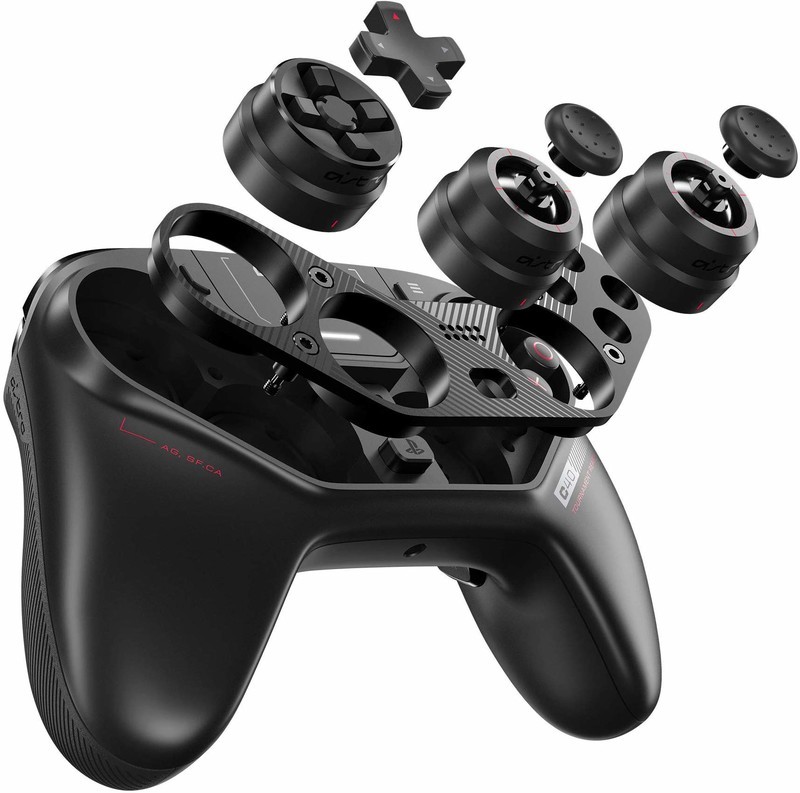 Here’s the best part about the Astro C40 TR. While most premium controllers allow you to swap out various parts like their thumbsticks and D-pads, you usually can’t swap their placement. No matter what type of D-pad or thumbstick you put in — concave, short, small, domed — it’ll need to go in its designated spot (so you can’t put a thumbstick where the D-pad was, for example). That’s not the case with the Astro C40 TR, allowing you to essentially create a layout that emulates either a DualShock 4 or Xbox One controller whether you prefer offset or symmetrical analog stick placements.

On the Razer Raiju Ultimate, you’re stuck with a symmetrical thumbstick layout like Sony’s DualShock 4. If you want an offset layout you’d need a different controller completely, even if you’re just opting for the cheaper Tournament model. 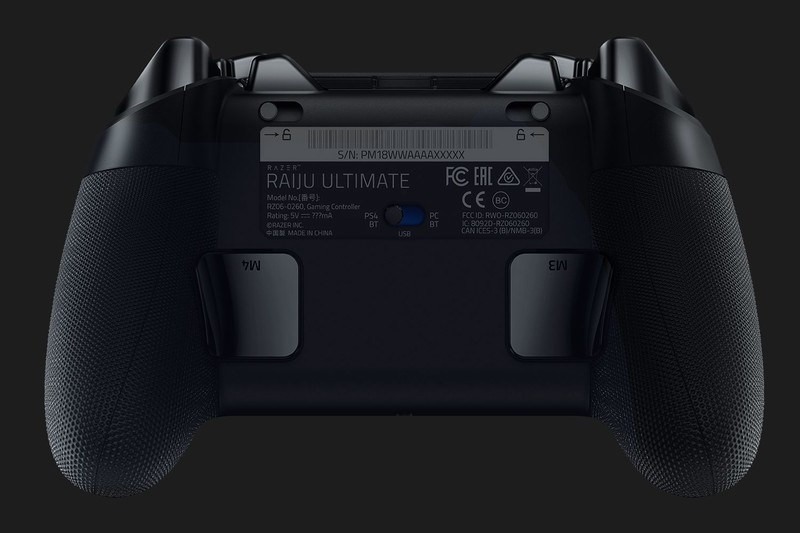 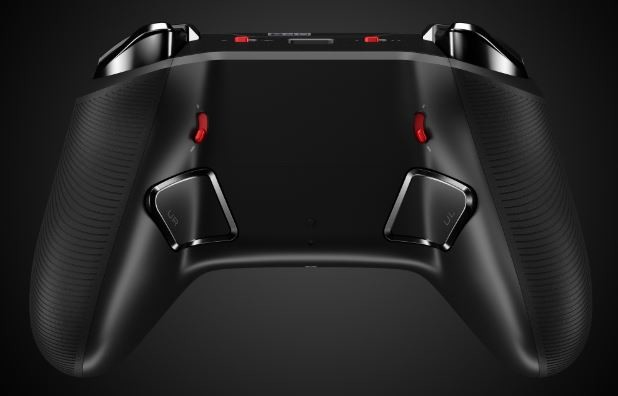 Like the DualShock 4, the Razer Raiju Ultimate has Bluetooth connectivity that allows to it turn on and wirelessly connect to your PS4. The Astro C40 TR does not have Bluetooth. Instead, it packs a separate 2.4GHz USB dongle in order to use it wirelessly.

The lower front of the Razer Raiju Ultimate features a quick control panel with four separate buttons: profile/remap, configure, lighting, and lock. These allow you to switch between remapped profiles/manually remap buttons using your controller, connect your controller to the app, switch between different lighting effects on the Chroma strip around the touchpad, and enable/disable the Share, PS, and Options buttons along with the rest of the quick control panel so that you don’t unintentionally press a button.

The Astro C40 TR features no such panel and instead has a switch next to the left trigger that lets you toggle between two onboard profiles as opposed to the Razer Raiju Ultimate’s four onboard profiles.

Both controllers are amazing in terms of the features they offer like hair triggers and configuration software, but what may be most important to you is the physical customization aspect. In this regard, the Astro C40 TR edges out the Razer Raiju Ultimate, though the latter is much better if you need additional multi-function buttons.

Customize it to your preferences

The Astro C40 TR has fewer bells and whistles, as they say, compared to the Razer Raiju Ultimate, but the ability to swap the placement of your D-pad and analog stick is unparalleled.

Bluetooth fans have a winner

The Razer Raiju Ultimate is a hefty controller with a high price tag, but you’re getting an impeccable piece of hardware with quality app control and more features to boot.