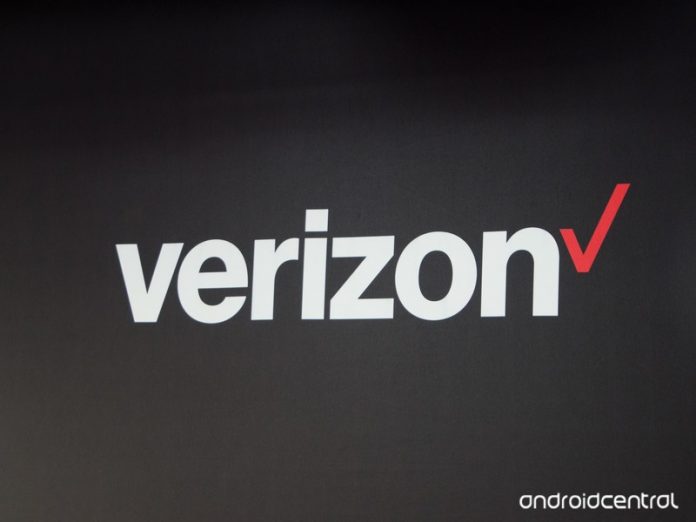 The 5G Moto Mod goes up for pre-order on March 14. 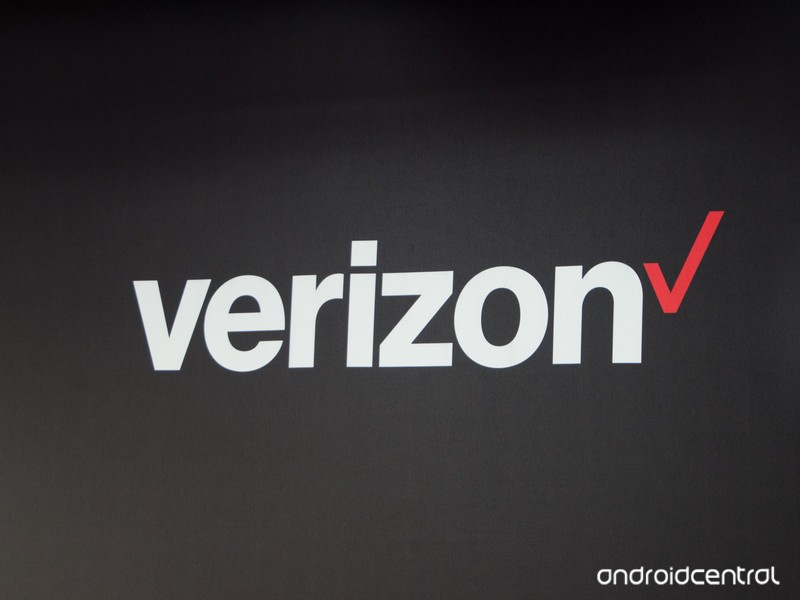 5G networks are finally becoming a reality, and on April 11, Verizon will officially launch its own in Chicago and Minneapolis in the U.S. Following the launch of its 5G network in these two cities, Verizon says it’ll later expand it to “more than 30 U.S. cities in 2019.”

We still aren’t sure when Samsung’s Galaxy S10 5G will be released, so if you want to be among the very first to tap into Verizon’s 5G speeds, you’ll need to buy the 5G Moto Mod. 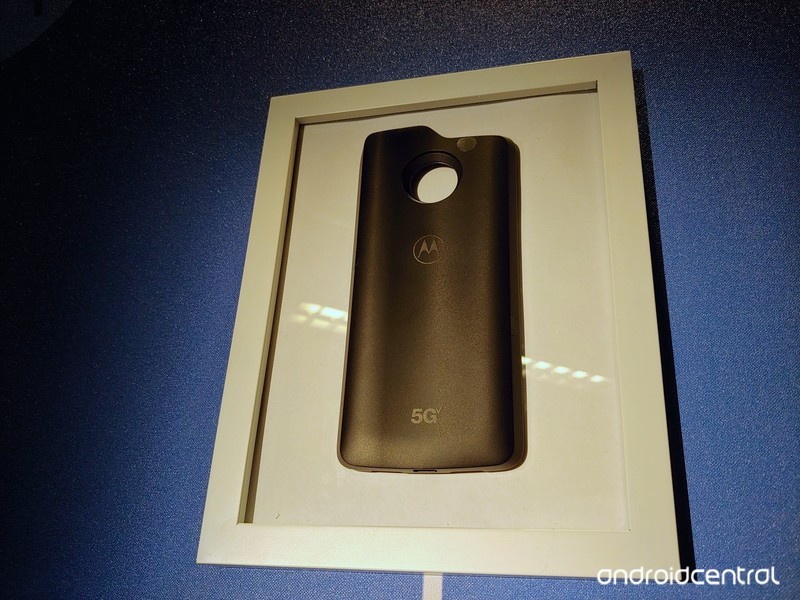 Announced last August, the 5G Moto Mod works with the Moto Z3 and all older Moto Z devices sold by Verizon. You’ll be able to pre-order it starting on March 14 for $50, but once that promotion is over, the 5G Moto Mod will go up to its retail price of $350. Yikes.

Continuing our track record of 5G ‘firsts,’ we are thrilled to bring the first 5G-upgradeable smartphone exclusively to Verizon customers. Not all 5G networks are the same. Verizon’s 5G Ultra Wideband network is built by the company with the nation’s best and most reliable 4G LTE network. It will change the way we live, work, learn and play, starting in Chicago and Minneapolis and rapidly expanding to more than 30 U.S. markets this year

Lastly, if you live in a market with Verizon 5G services and have a phone that supports it, you’ll need to pay an extra $10/month on top of your existing Go Unlimited, Beyond Unlimited, or Above Unlimited plan in order to access it.

If you’re a Verizon customer, do you have any intent on buying a 5G-capable phone this year? Let us know in the comments below.