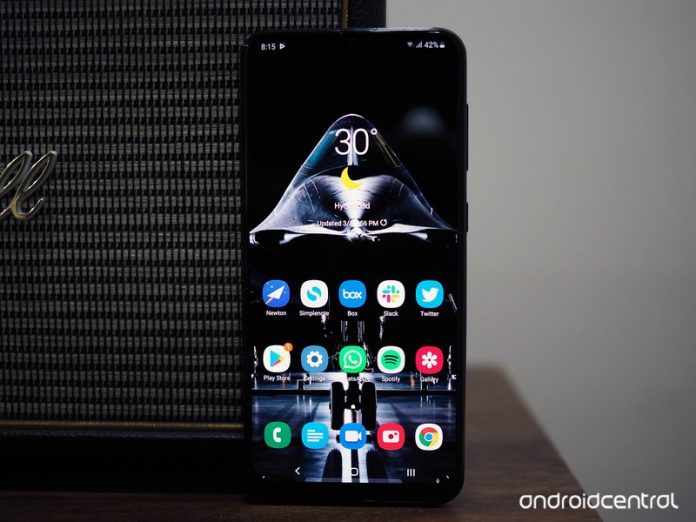 Samsung finally gets serious about the budget segment, and that should worry Xiaomi. 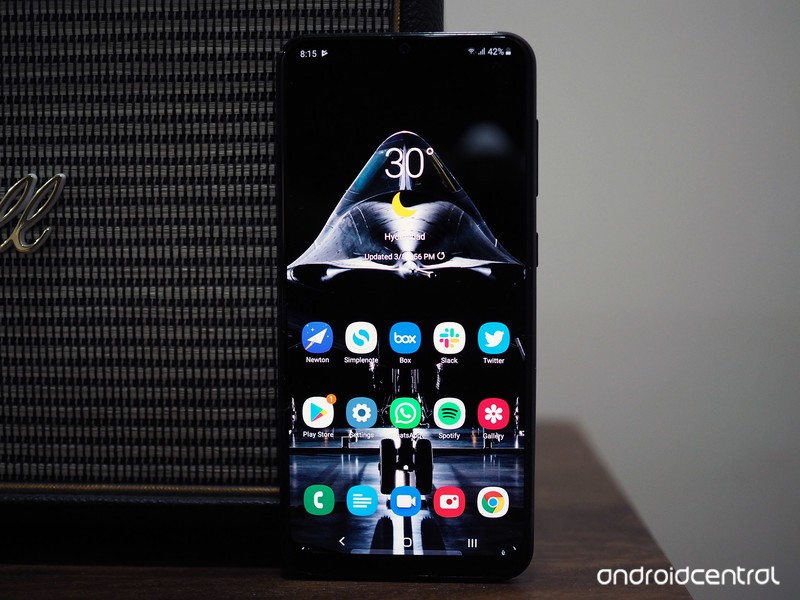 For the last five years, Samsung had a very simple strategy for the budget segment — roll out iterative updates in the Galaxy J series, and rely on its vast distribution network to rack in sales. So even though its devices were underwhelming, it managed to sell millions of units. But with the entry of Xiaomi and other Chinese players, the situation changed and Samsung suddenly was faced with losing market share in one of its key regions.

Xiaomi has been India’s leading handset maker for six straight quarters, and it achieved that growth by solely focusing on the budget category. The Chinese brand sold over 41 million devices in India in 2018, allowing it to cement its position at the top of the leaderboard. Of those, 12 million were Redmi Note phones, and Xiaomi also saw a 58.6% year-on-year growth.

Samsung is overhauling its budget strategy with the 2019 Galaxy A series — a move that was long overdue.

In stark contrast, Samsung just managed a 4% YoY growth, with overall sales at 31.9 million. That could possibly change in 2019 if recent launches are any indication. Samsung started off the year on a high with the introduction of the Galaxy M20, the first in a new series aimed at millennials.

The Galaxy M20 introduced a fresh design aesthetic and robust specs — including an all-new Exynos 7904 chipset — but what made the phone stand out was the aggressive price. Samsung isn’t necessarily known as a value player, but the M20 changed that.

And now, with the Galaxy A50 and A30, Samsung is going on the offensive as it tries to regain its position in the country. There are three models in the 2019 Galaxy A series — the Galaxy A10, A30, and the A50. The A10 targets the entry-level segment and the A30 offers similar hardware to the M20. But the A50 is the most interesting of the lot.

The 4GB/64GB version of the Galaxy A50 retails for just ₹19,999 ($285), which is staggering when you look at the specs on offer. Samsung phones in this segment were woefully underpowered, so it’s refreshing to see the manufacturer finally offer robust hardware in the A50. The phone is powered by an all-new Exynos 9610 chipset, with four Cortex A73 cores at 2.3GHz joined by four Cortex A53 cores.

The Galaxy A50 also has an in-screen fingerprint sensor, making it one of very few sub-$300 devices that offer the feature. The sensor itself is optical and not ultrasonic like the Galaxy S10 series, but it still worked well enough that I didn’t run into any issues in the week I’ve used the phone.

The Galaxy A50 is the most interesting budget phone Samsung has released in a long time.

You also get a modern design language that Samsung calls Prism, with rounded edges, a waterdrop cutout, and a rainbow gradient pattern that looks gorgeous. Samsung is also bundling three cameras at the back, with a 25MP primary lens joined by an 8MP wide-angle shooter and a 5MP depth sensor.

Samsung is also offering a 4000mAh battery, and you get 15W fast charging as well. I’ll have much more to talk about how the Galaxy A50 fares in everyday use in the coming days, but I can confidently say that it is the best Samsung budget phone I’ve used in a long time.

In fact, my only issue with the phone is that it doesn’t run Samsung Pay — Samsung is instead offering a mini version of the service that works with India’s UPI payments infrastructure. You can add your digital wallets, but lose out on the ability to add credit card information to make purchases at retail stores.

With the Galaxy A50, Samsung is offering a device that holds its own with the likes of the Redmi Note 7 Pro. That’s no short praise considering Samsung essentially ignored the budget segment for the longest time. But more importantly, what we’re seeing with the 2019 Galaxy A series is that Samsung is willing to lose out on short-term margins as it tries to claw its way back. And that’s great news for customers.

Xiaomi still offers better value for money — I doubt anyone can come close to the brand in that aspect — but when you look at the overall package, the Galaxy A50 is a stellar device. It is easily Samsung’s most ambitious showing in the budget category in a very long time, and the combination of features on offer and the sheer value for your money make it a direct threat to the Redmi Note 7 Pro.