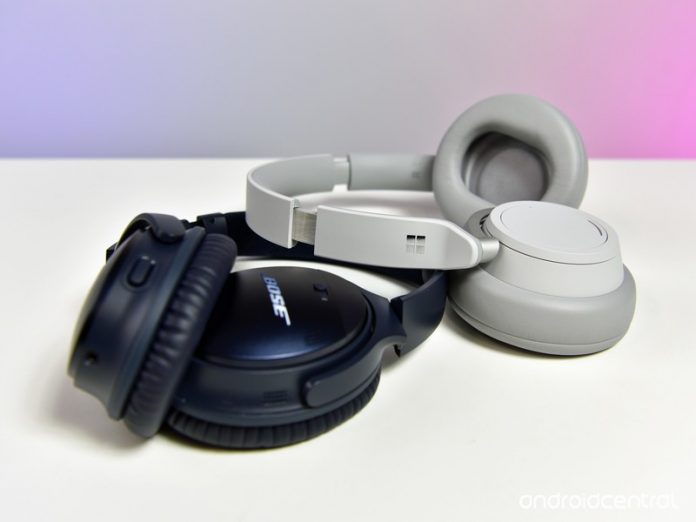 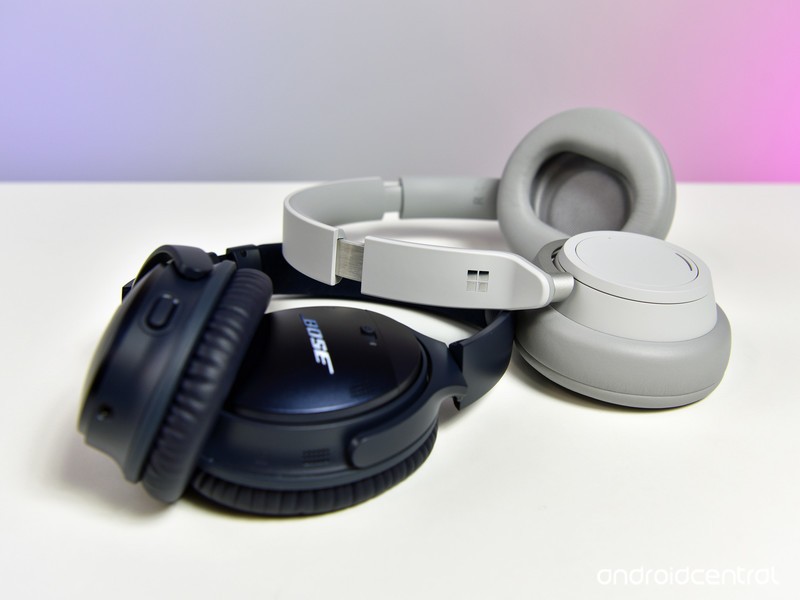 Sony’s recent WH1000XM3 headphones have become the de-facto choice for active noise-canceling Bluetooth headphones, offering a nearly perfect blend of sound quality, battery life, and of course, noise canceling. But they’re far from your only option in this increasingly popular field, and whether you’re after better comfort or just don’t like the capacitive controls, some of the alternatives may be a better fit for you. 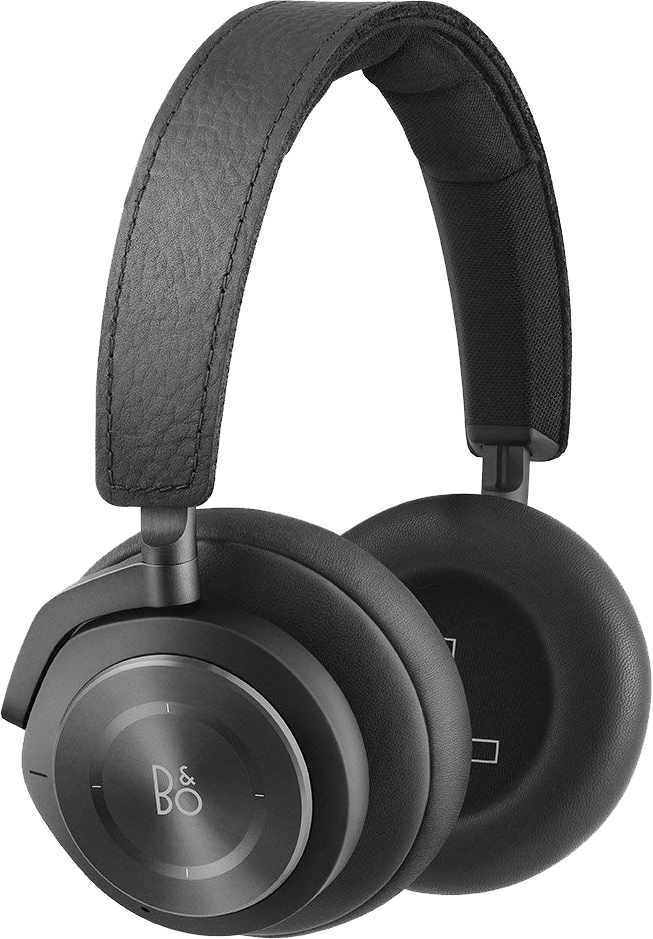 Bang & Olufsen delivers some of the best audio around, even on its Bluetooth headphones. The H9i has adjustable noise canceling, dual device pairing, and the ability to selectively filter in background sounds with a quick swipe gesture. There’s also a proximity sensor that pauses music when you’re not wearing the headphones. 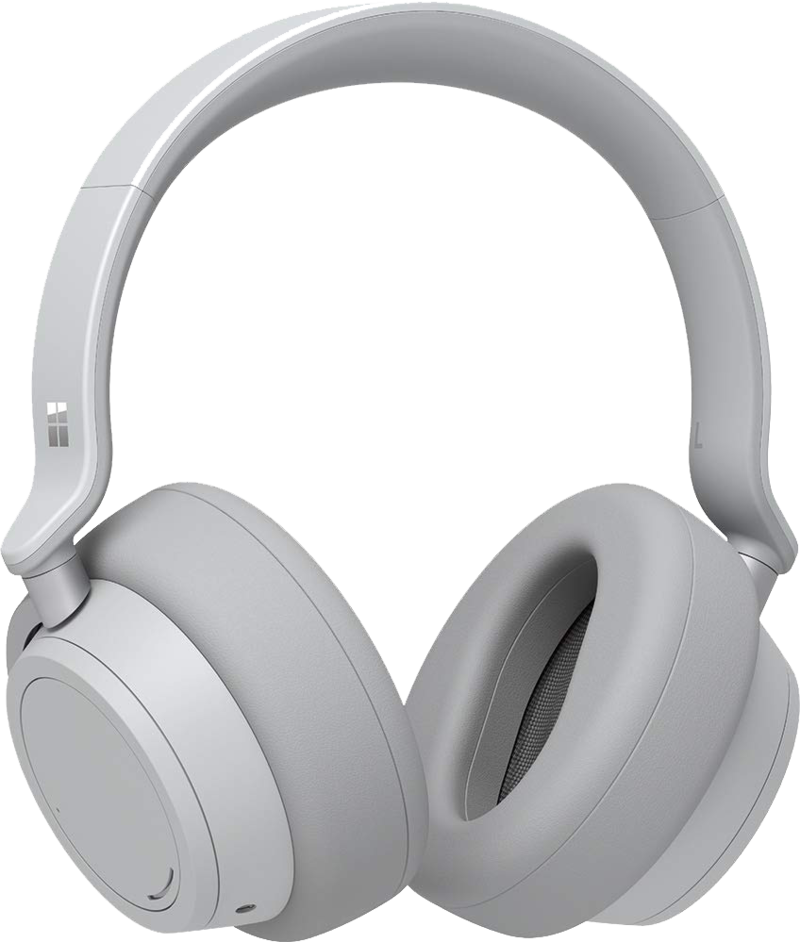 The Surface Headphones use a rotating dial along the right cup for most controls, and like the 1000XM3, feature adjustable noise canceling. Of course, being a Microsoft product you get access to Cortana rather than Google Assistant or Siri, and the Surface Headphones can be recharged over USB-C. 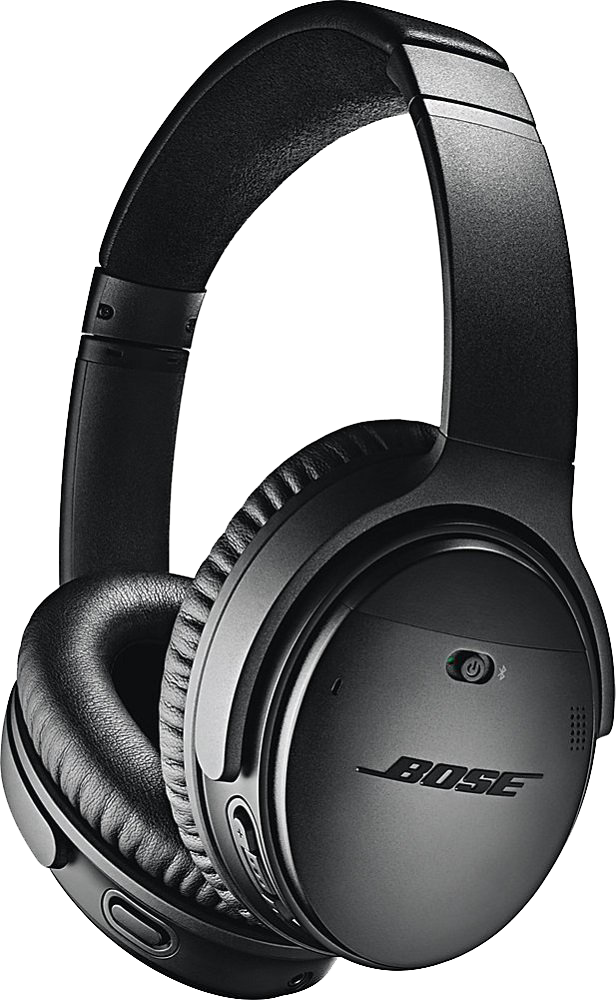 Bose’s QC35 headphones are possibly the only ANC cans more recognizable than Sony’s. The QC35 IIs are compact, comfortable enough to wear all day, and use physical buttons for playback controls. They can also connect to two devices at once — tackling one of Sony’s biggest drawbacks.

Buy these on sale 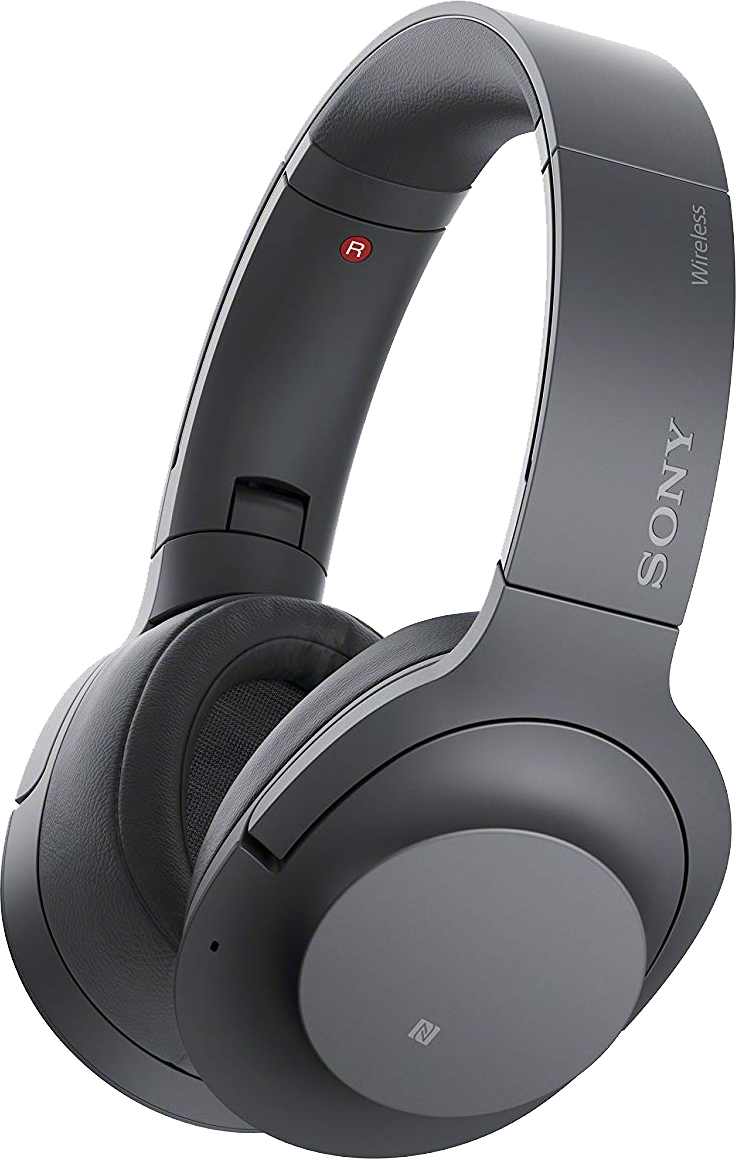 Sony’s slightly cheaper model from its H.ear On 2 series, these headphones offer better comfort than the 1000XM3s with comparable audio and battery life. The downside? They don’t have Sony’s new QN1 processor for noise canceling, but they can still be configured in the Sony | Headphones Connect app. The PXC 550 packs most of the 1000XM3’s best features for over $100 less; it has 30-hour battery life, NFC pairing, touch controls, and adaptive noise canceling. You’ll have to revert back to Micro-USB for charging, and the sound quality isn’t quite as good, but these headphones offer fantastic value in the ANC field. 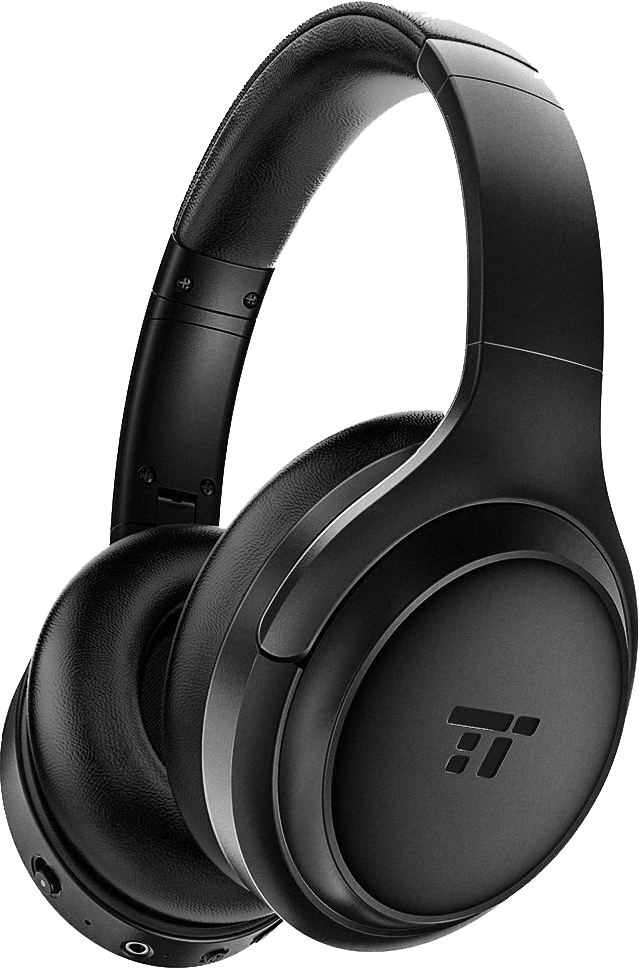 While a bit cheap-feeling, TaoTronics’ headphones have been updated for 2019 with surprisingly good sound and comfort. They last for 30 hours on a single charge, and you can get two hours of use with just a five-minute charge (though, again, that’s over Micro-USB). You can’t ask for much more for such a cheap headset.

There are plenty of great noise-canceling headphones to choose from, and these days you can find something good within virtually any budget. Bose’s popular QC35 IIs are the 1000XM3’s biggest competition, but other headphones like the Bang & Olufsen H9i are equally great option. If you’re a bit more strapped for cash, though, there’s nothing wrong with getting the cheaper options from brands like TaoTronics, either!