Coming to all Smart Displays in the U.S. in English. 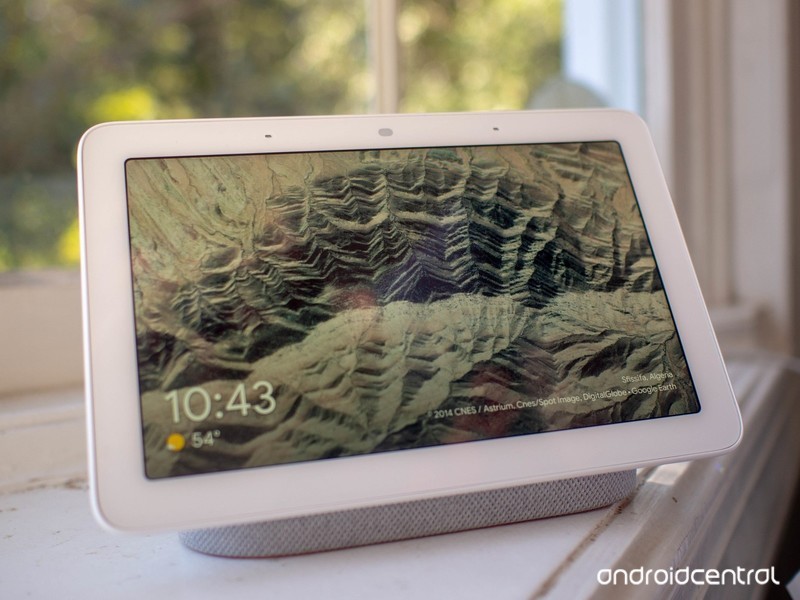 Smart Displays, like the Google Home Hub and Lenovo Smart Display, are great. They’re helpful smart home gadgets and one of our favorite ways to interact with the Google Assistant, but since their debut last year, there have been some missing features compared to their screen-less smart speaker counterparts — one of the most notable being Continued Conversations.

However, as confirmed by Google to Android Central, Continued Conversations is finally coming to Smart Displays. Continued Conversations is rolling out over “the next few days” to all Smart Displays powered by the Google Assistant in the U.S. that are set to English. Similar to smart speakers, this is an optional feature that users can opt in and out of.

I first spotted Continued Conversations on my Google Home Hub, and to no surprise, it works just like it does on other Assistant speakers. After saying a “Hey Google” or “OK Google” command, you can make a follow-up request without having to say “Hey Google” / “OK Google” every single time. On Smart Displays, a small Assistant icon appears in the upper left corner to let you know it’s still listening.

Are you seeing Continued Conversations on any of your Smart Displays? Let us know!