Home News Own an Asus computer? Malware might be hiding in your system
News

Own an Asus computer? Malware might be hiding in your system 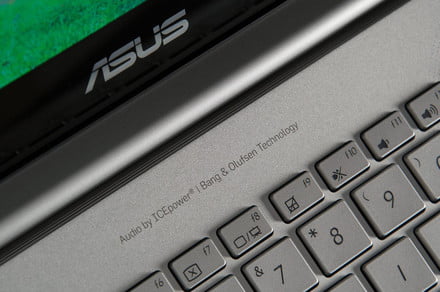 If you own an Asus computer, your system might have been infected by malware distributed from the tool you typically use to update BIOS and install other important security patches. That’s all according to a new report from researchers at the Russian-based cybersecurity company, Kaspersky Lab.

The initial hack was first discovered in January and, in the period of five months, could have impacted up to one million different computers. According to Kaspersky, hackers apparently leveraged a back door attack and modified the ASUS Live Update Utility so it delivered a payload with malware — making it seem as though it was coming from official sources. The backdoor was given the name “ShadowHammer” and peaked between June and November 2018. Up to 57,000 people using Kaspersky software were impacted, though it is believed that only 600 specific computers were originally intended as targets.

Hackers even went as far as to ensure that the files were signed with authentic digital certificates– and to make sure that file sizes were the same size as ones distributed by Asus. If you’re concerned that your system might be impacted, a tool is available online which can cross check your system MAC address to see if you were a specific target.

“Of course, we have notified ASUS and other companies about the attack. As of now, all Kaspersky Lab solutions detect and block the trojanized utilities, but we still suggest that you update the ASUS Live Update Utility if you use it. Our investigation is still ongoing,” explains Kaspersky Lab.

Other than Kaspersky Lab, Symantec, a cybersecurity firm based in the United States, also confirmed the discovery of the ShadowHammer malware. According to a report from Motherboard, up to 13,000 computers running Symantec software were impacted.

This type of supply-chain attack is not necessarily new. Back in 2017, the popular CCleaner system maintenance application was found to have distributed malware to millions of computers through its official channels. That was eventually patched, but not before the attacks went on for a period of 22 days. These attacks are also designed to reduce trust in legitimate sources and institutions. No word yet from Asus, which has not responded to media requests for comments on this situation.