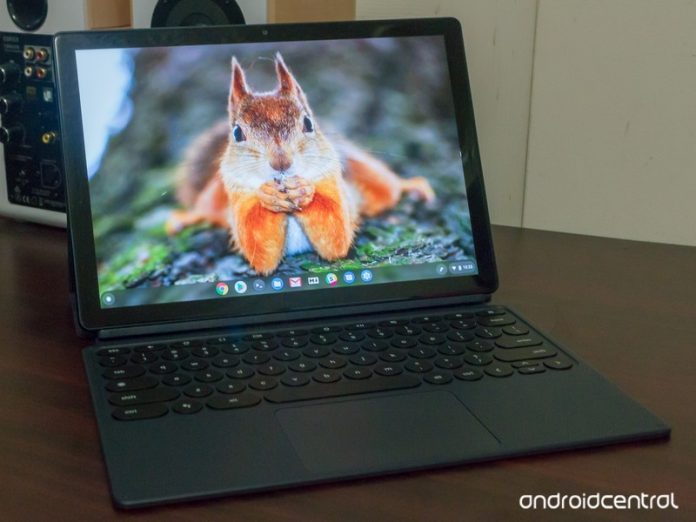 A result of “road-map cutbacks.” 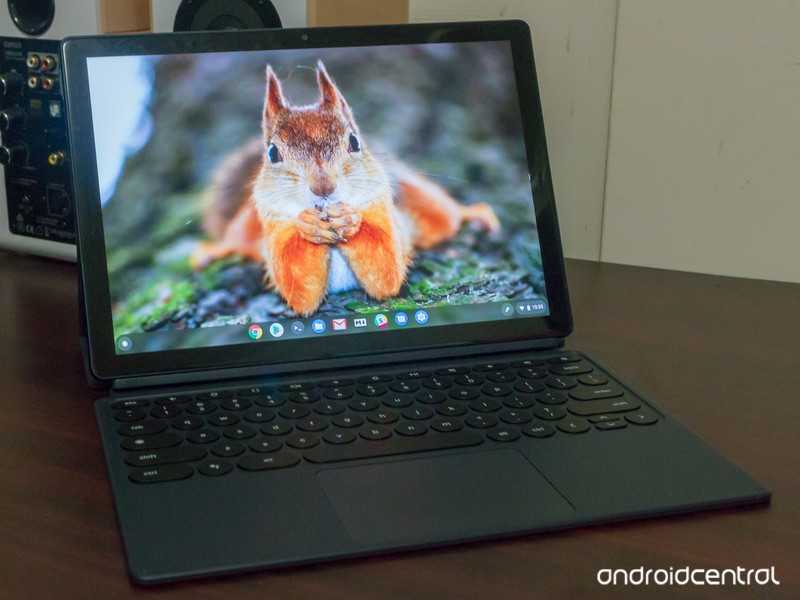 Since Google started its big hardware push in 2016, we’ve seen two laptop/tablets emerge from these efforts — the Pixelbook and Pixel Slate. According to a new report, Google’s now taking employees that worked on those devices, moving them to new departments, and canceling future projects that were being worked on.

Dozens of Google employees working on the company’s Create team — an internal hardware division responsible for developing and manufacturing Google’s laptop and tablet products — have been told to find new projects within Google or its parent company Alphabet amid what sources describe as “road-map cutbacks.”

Among the affected employees who were given notice of the cutbacks in the past two weeks are hardware engineers, technical program managers, and those who support program managers. Sources say that projects have been canceled within the laptop and tablet division, prompting the changes, but that team members have been instructed to find new roles temporarily within Google or Alphabet.

The Pixelbook from 2017 was met with widely positive reviews from critics and consumers alike, but last year’s Pixel Slate was a pretty notable letdown due to poorly optimized software, a finicky keyboard accessory, and steep pricing that proved to be tough to swallow considering what the device brought to the table.

Going forward, it’s unclear what this means for future Google-made laptops and tablets. The report indicates that projects have been canceled, but does that mean all of them or just ones that weren’t very far along? What does this mean in regards to post-purchase support for Pixelbook and Pixel Slate customers? If Google’s already making changes like this for its tablet/laptop division, what’s that say for other hardware projects the company’s working on?

A report like this raises more questions than it answers, so we’ll make sure to keep an eye out for any follow-up coverage as it comes out.