Google may cancel future laptops, tablets as it makes cuts to hardware team 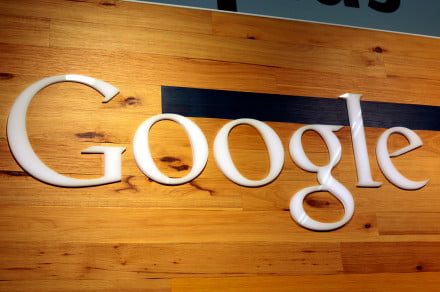 Google has seen plenty of success with Chromebooks and recently launched the Pixel Slate, but plans for future hardware could now be in question. According to a report from Business Insider, the company is reassigning dozens of employees in its laptop and tablet division as part of “roadmap cutbacks.”

Citing internal sources, Business Insider reports that the impact of reassignments has led to the cancellation of several projects which have already been in the works, including laptops and tablets. Specifically, Google is reportedly cutting back on its “Create” team as part of plans to “re-assess product plans.” It will temporarily be sending these employees to work on new projects within the company. Hardware engineers, technical program managers, and support program managers in this division are all involved in the changes. The Google Home and Wearables teams are not impacted.

It’s not clear what projects were canceled, but it remains unlikely that Google is suddenly abandoning short-term plans for ChromeOS devices, including the Pixelbook 2. Since manufacturing roles were not impacted by the changes, the company is instead likely trying to bolster internal attention toward its other successful hardware, including Pixel phones. Business Insider notes that Rick Osterloh, the senior vice president of hardware at Google, has also faced pressure to “make hardware at Google into a “real business.”

Still, when Google launched the Pixelbook in the year 2017, it came at a time when the market for 2-in-1s was incredibly crowded. Facing competition from Apple’s iPad and Microsoft’s Surface, Google’s offering was priced at $1,000. Running on ChromeOS, it also had appeared to be much more limited on the software side. A year later, the Pixel Slate also launched with a mixed reception, with many again pointing out to its high price and other software issues. These both likley could have both been accounted in Google’s decision to cut back on the Create team.

Currently, rumors indicate that Google might still be launching the Pixelbook 2 sometime this spring. Coding references have shown that it was already in works at Google and is currently code-named Atlas. Thinner bezels, a higher resolution display, and support for fast charging remain options on the new Pixelbook model as well.