Experimental feature will let you filter out toxic Twitter conversations 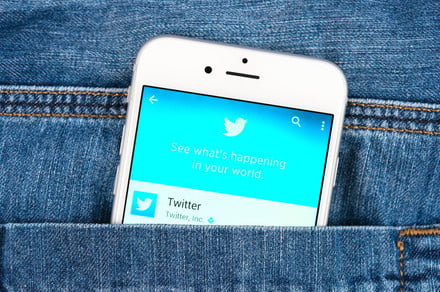 Twitter is working on a new feature that will let users on the platform hide replies to their tweets. The feature had initially been hidden away in the code for the Twitter app on Android and was recently made a bit more official by a senior product manager at the company.

Though this new feature doesn’t let users permanently hide replies to tweets, it instead aims to clean up conversations for a healthier — and less toxic — Twitter experience. Based on previous screenshots shared by security researcher Jane Manchun Wong, the feature will likely be part of part of the Share icon already present in the Twitter app. Clicking this will reveal the new “hide tweet” option, which then forces other users to manually visit a menu to see all replies. A secondary option is also available to an original tweeter which will show a list of all previously hidden replies.

“We think the transparency of the hidden replies would allow the community to notice and call out situations where people use the feature to hide content they disagree with. We think this can balance the product experience between the original Tweeter and the audience,”  Twitter product manager Michelle Yasmeen Haq said.

This feature would build on the current block, mute, and report options already available on Twitter. It essentially gives users more ways to control what is seen in their feeds, in instances where these do not work.

“We already see people trying to keep their conversations healthy by using block, mute, and report, but these tools don’t always address the issue. Block and mute only change the experience of the blocker, and report only works for the content that violates our policies,” Haq said.

There’s no timeframe yet for when this feature will become official — or who exactly will have access to it — but Haq detailed that it will be tested publicly in the coming months. It would be a big step forward for Twitter, as the platform has been known to be home for hate speech. Perhaps a bit similar to what YouTube has done with the comments mechanism to protect children, it will put more control in the hands of Twitter users to ensure a quality experience.