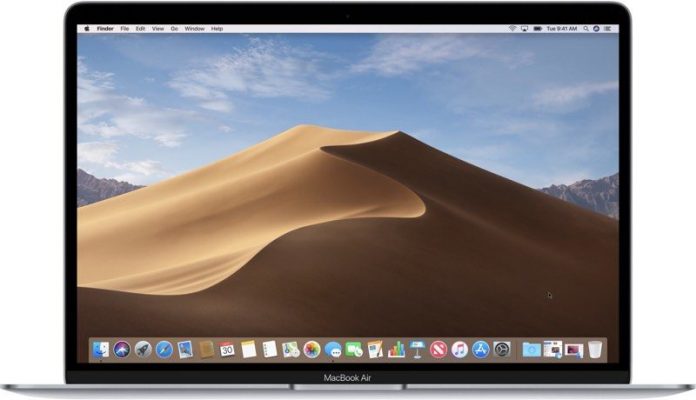 The new macOS Mojave 10.14.4 beta can be downloaded through the Software Update mechanism in System Preferences after the proper profile has been installed from Apple’s Developer Center.

The update also includes support for Safari AutoFill using Touch ID and automatic dark mode themes in Safari. That means if you have Dark Mode enabled, when you visit a website that has an option for a dark theme, it will be activated automatically. You can see a demo of the feature here.