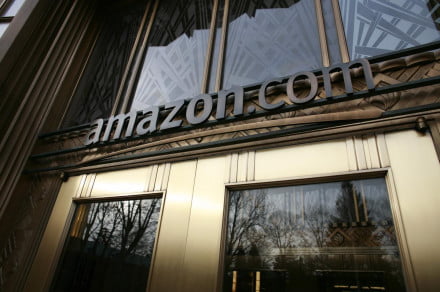 Citizens, civic groups, and New York politicians are casting doubt on the state’s joy over Amazon’s earlier decision to open one of two new satellite headquarters campuses in Queens. As a result of the hefty pushback, Amazon is re-thinking its decision, according to The Washington Post.

Virginia is reportedly happy with Amazon’s plans to build the second of two remote headquarters in Arlington; Tennessee is all-in for the prospect of 5,000 new employees at a new Amazon facility, to the tune of a $15.2 million state-supported infrastructure package including roads, sewers, and more.

Citing two people who spoke only on the condition of anonymity, The Washington Post reported Amazon is exploring alternative sites for the planned New York campus while reassessing the Empire State situation.

Contrasting New York’s reception of Amazon’s expansion plans to the incentive-loaded open arms extended by Virginia and Tennessee, an unnamed source clued into Amazon’s said, “The question is whether it’s worth it if the politicians in New York don’t want the project, especially with how people in Virginia and Nashville have been so welcoming.”

Since the announcement, New York state and Big Apple politicians have challenged the decision with a fervour that continues to intensify.

Freshman U.S. Representative Alexandria Ocasio-Cortez is among the politicians, officials, and citizen groups garnering resistance to Amazon’s project. Among other points, the detractors draw comparisons to Amazon’s prime headquarters city Seattle’s dysfunctional housing crisis, transportation system, and the growing financial disparity between those who do and those who do not work for Amazon.

No decision to change plans appears imminent by Amazon and Cuomo didn’t hold back when The Washington Post asked him to comment.

“It’s a very small group of politicians who are pandering to the local politics,” Cuomo said. “The problem is the state Senate has adopted that position, and that’s what could stop Amazon. And if they do, I would not want to be a Democratic senator coming back to my district to explain why Amazon left. … It is the largest economic development transaction in the history of the state of New York.”