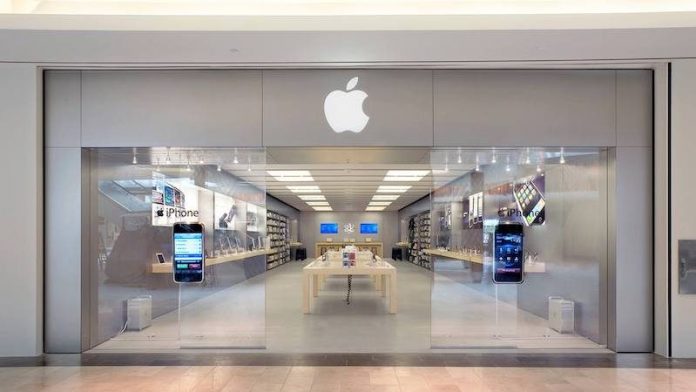 Apple today announced that its retail store at the Natick Collection shopping mall in Natick, Massachusetts, near Boston, will reopen on Saturday, February 16 at 10:00 a.m. local time. The store had been closed for renovations since May 2018.

In line with other remodeled Apple Stores, this location should expand in size and feature a modernized design.

Apple Natick Collection prior to renovations
The reopening date was shared in the Apple Store app and highlighted by the Twitter account Storeteller. The date is not yet reflected on Apple.com.

Earlier this week, Apple announced that Angela Ahrendts will be stepping down as Apple’s retail chief in April after five years in the role. She will be succeeded by 30-year Apple veteran Deirdre O’Brien, who has been promoted to Senior Vice President of People + Retail, expanding upon her HR responsibilities.