HomeNewsThese are the best indie games for PlayStation 4
News

These are the best indie games for PlayStation 4 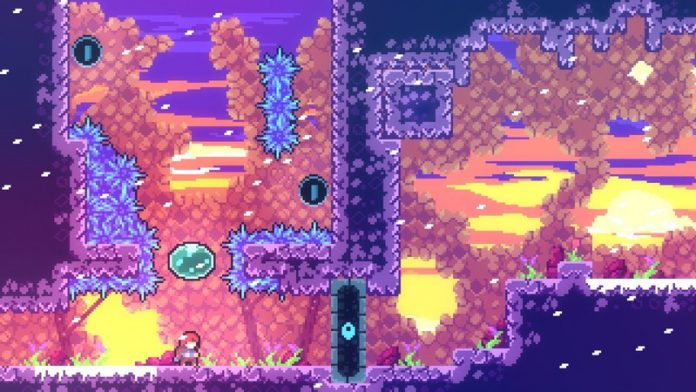 There’s no denying that the PlayStation 4 has made a comfortable home for blockbuster games and their developers. Every year there is a seemingly endless stream of huge titles, but what about the little guys? Independent developers are just as capable of creating amazing and engaging games as the big guys. Here are just a few of the very best independent titles that PS4 has to offer. 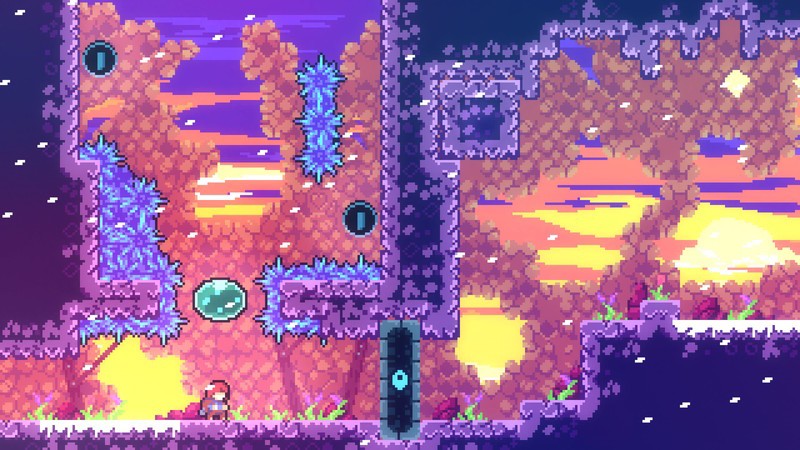 Celeste came to the PlayStation 4 in the very beginning of 2018 and it made a huge impact. It takes its place among similarly difficult titles like Super Meatboy and Hotline Miami, but it also just so happens to be beautiful and thoughtful. If you’re looking to make a list of the best platforming experiences of the past decade, then you should certainly put Celeste in the running. It’s hard to believe that a game this good is only $20, but it is, and it’s well worth your money and time.

All about the mood

What Remains of Edith Finch If you’re looking for a fantastic storytelling experience bolstered by gorgeous visuals, then developer Giant Sparrow has you covered. What Remains of Edith Finch may not be for everyone, but if you’re enticed at the idea of having your heartstrings tugged and you enjoy a meditative gaming experience, then it’s certainly worth a few hours. 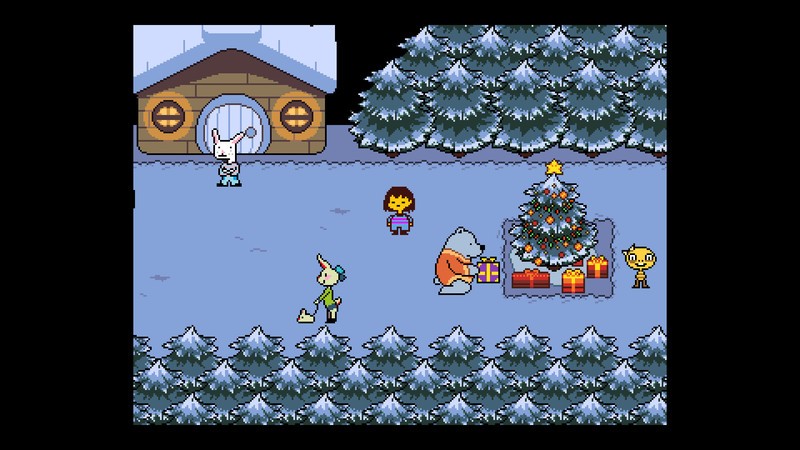 If you spent any amount of time on social media in 2015, you likely heard of Undertale. The surprise smash hit found a lot of success for seemingly being such a simple game on the surface. The charm of its characters and unique world captured the hearts of players, who played a child thrown into an underground world of monsters. This RPG has branching narratives depending on what level of blood lust you have simmering below the surface. Want to complete it without hurting anyone? There’s a pacifist run for that. Want to slaughter everything in your wake? The Genocide run is the one for you. Just remember that in any case, your actions have consequences. After the success of Braid, Jonathon Blow went on to develop The Witness, another outstanding puzzle game that will make you feel smart for completing the simplest of tasks. Set on an island, you’ll explore several distinct regions and solve over 500 puzzles. If you really want a game to test your intellect rather than your reflexes, you can’t do much better than The Witness. 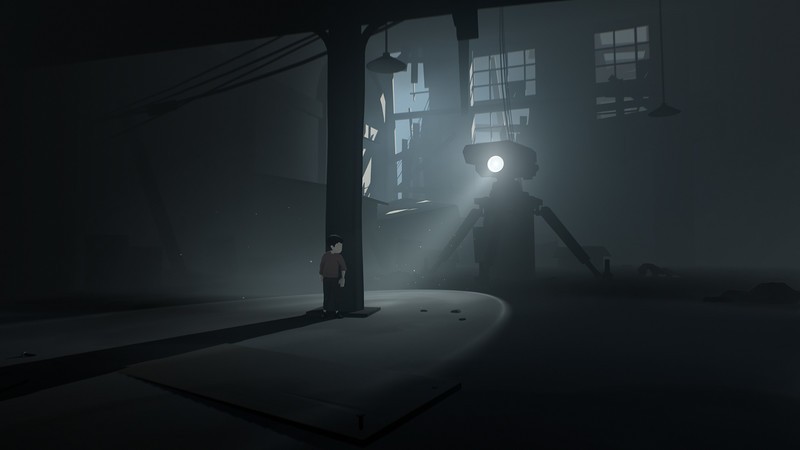 After Playdead released the immaculate puzzle-platformer Limbo, it was hard to imagine how the studio could top that experience. It did so with INSIDE. Despite having no spoken or written dialogue, INSIDE tells an incredibly thought-provoking tale in an eerie environment full of diabolical puzzles that you won’t soon forget. 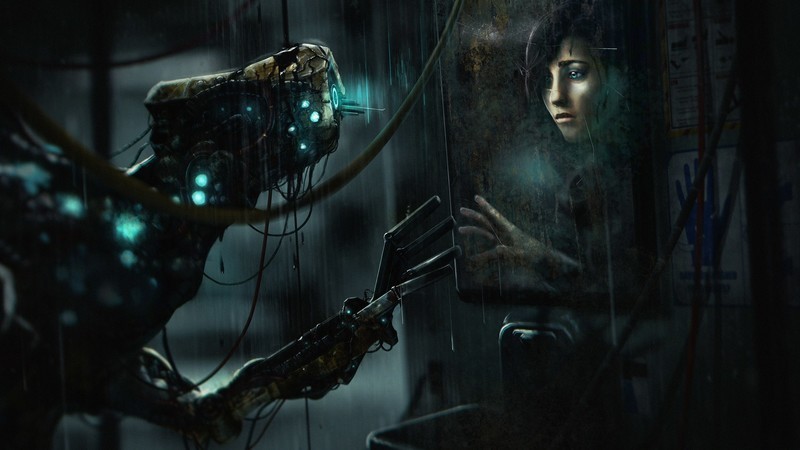 The developers behind Amnesia may specialize in survival horror, but the studio showed its versatility with SOMA. Yes, it’s still survival horror, but it focuses heavily on a narrative that explores themes like artificial intelligence, consciousness, and what it means to be alive. In the underwater facility of Pathos-II, you’ll uncover dark secrets about yourself and its inhabitants. Aren’t into survival horror? Well, you can take the “survivor” out of the equation by playing it in its Safe Mode. Be warned; it’s still plenty scary, but at least you won’t have to hide from horrifying monsters. 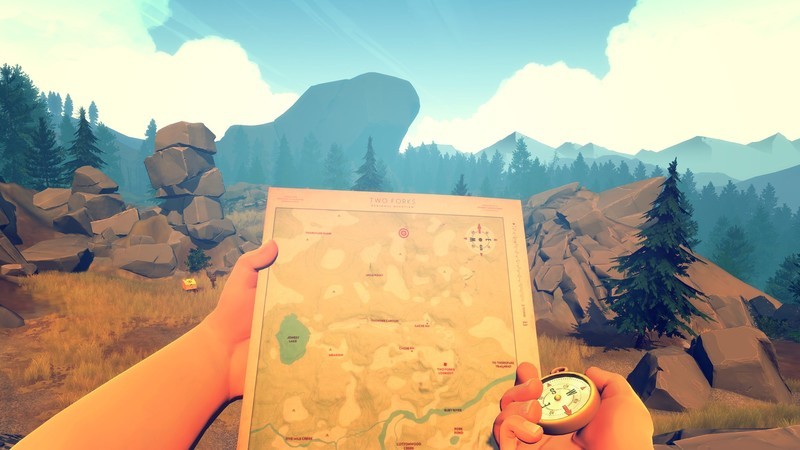 Don’t overlook Firewatch just because some people refer to it as a “walking simulator.” Set in Shoshone National Forest after the Yellowstone fires of 1988, your character begins to witness strange events happening during his time as a fire lookout. While exploring the beautiful environment (which was designed with the help of artist Olly Moss), you’ll form a strong bond with a woman named Delilah as you attempt to solve the mysteries around you. Stunning and gorgeous are completely apt adjectives to use when discussing RiME. Developed by Tequilla works, it’s a third person puzzle adventure game wherein you control a boy who’s been stranded on a deserted island. Imagine the spirit of games like Ico and Myst and you’ll have a decent idea of what’s in store for you. If you like just a tinge of sadness with your visually masterful games, then you should certainly give RiME a second look. 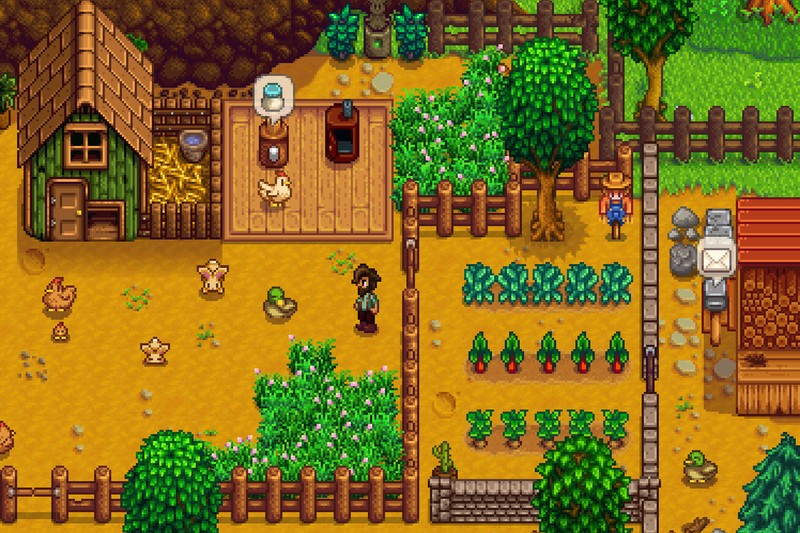 One of the truly great things about the PlayStation 4 is the sheer volume of top-tier independent titles. Indie games can offer such a depth and breadth of experiences that you just can’t get from some of the more major games. Larger studios are just a lot less likely to spend time and money on a game like Celeste even though it is one of my favorite independent titles released on the PS4. I encourage all PS4 users to get out there and explore the vast world of indie titles.