HomeNewsTCL on AirPlay-2 Enabled TVs: 'We Are Currently Committed to Roku'
News

TCL on AirPlay-2 Enabled TVs: ‘We Are Currently Committed to Roku’ 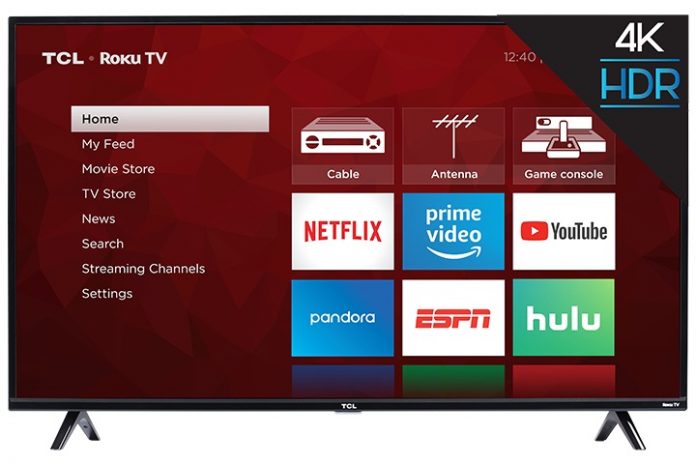 Earlier this week, Apple announced that AirPlay 2-enabled smart TVs are coming from leading manufacturers, including Samsung, LG, Vizio, and Sony. Those four brands lead the TV market in the United States, but up-and-coming Chinese vendor TCL has made a name for itself stateside over the past few years.

When asked if TCL would be willing to work with Apple on adding AirPlay 2 support to its smart TVs, a spokesperson for TCL told MacRumors the company is “currently committed to Roku,” which has a software platform for smart TVs.

TCL’s partnership with Roku doesn’t necessarily preclude AirPlay 2 support, but neither companies are willing to promise it right now. A spokesperson for Roku said “we don’t have anything to share regarding this now.” We also asked Apple if it would be willing to work with TCL, but did not receive a response.

TCL describes itself as “America’s fastest-growing TV brand” and the “third largest TV manufacturer in the world.” The company has been able to gain market share in the United States thanks to both Roku integration and its generally less expensive lineup of smart TVs compared to the likes of Samsung and LG.

At least for now, however, those who want those AirPlay 2 features on their TCL smart TV will have to consider options from its competitors instead.