HomeNewsNokia 8.1 Plus: News and rumors
News

Nokia 8.1 Plus: News and rumors 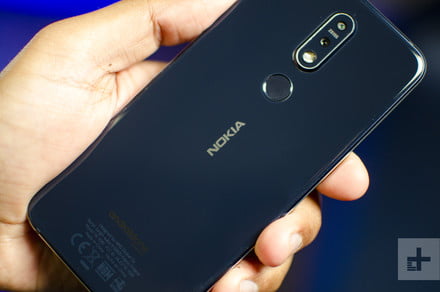 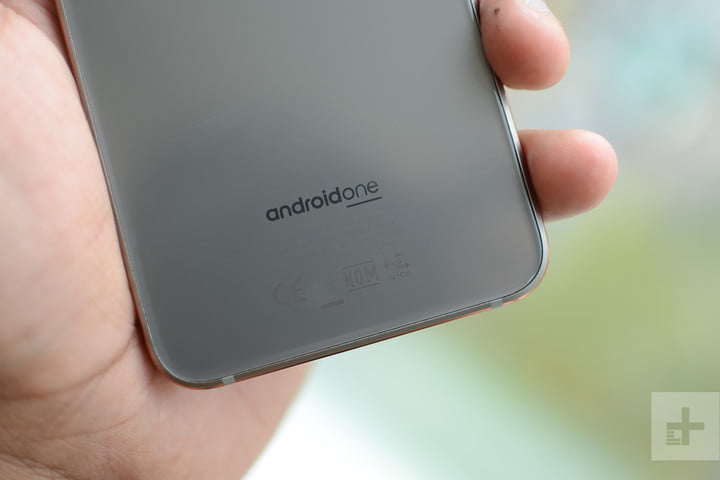 The Nokia 9 PureView looks set to be the Nokia flagship phone we’ve been waiting for since the company restarted its smartphone operation, but it’s not the only Nokia phone you should be keeping an eye on in the coming months. Following up on the impressive Nokia 8.1, the Nokia 8.1 Plus could be the most modern-looking Nokia phone we’ve seen yet — and though we don’t know a huge amount yet, what we have seen has us very excited indeed. Here’s everything we know about the Nokia 8.1 Plus.

If rumors and leaks are correct, the Nokia 8.1 Plus could be Nokia’s most modern-looking phone to date.

Our first leaks come from a collaboration between 91Mobiles and Onleaks, who created a render of the phone based on some CAD files. If these leaks are correct, then the Nokia 8.1 Plus will sport a hugely bezel-less design with a pinhole (or punch-hole) display for a single selfie lens. While there’s a slight chin bezel at the bottom of the phone, it’s still an extremely modern design, and one that will certainly turn heads. That design houses a huge 6.22-inch display, and the phone has a USB-C port on the bottom, and a headphone jack at the top. 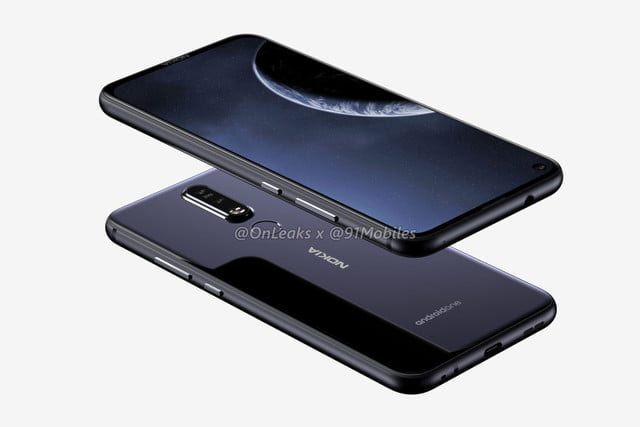 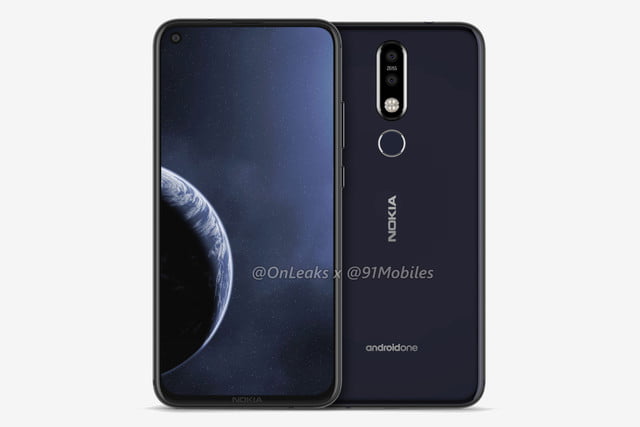 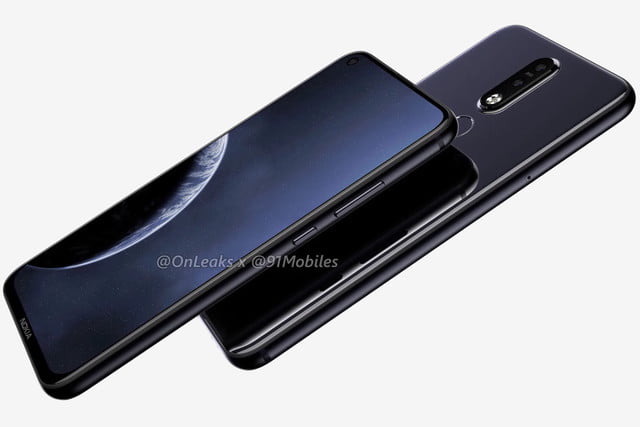 Flip it over and you’ll find a vertically stacked dual-lens camera setup in the center of the phone, with a fingerprint sensor parked underneath. Those lenses still appear to have Zeiss branding, as per Nokia’s past phones, and the Android One logo nearer the bottom confirms Nokia’s dedication to the stock Android experience. The back panel is apparently glass.

Unfortunately there’s been no word on the specs we can expect in the Nokia 8.1 Plus — yet. Keep your eyes open and we’ll keep this page updated as we hear more.

However, we can make some predictions. The Nokia 8 came with flagship-level specs for the time, including the Snapdragon 835, 4GB of RAM, and 64GB of storage. It’s possible we’ll see a similar level of specs on the 8.1 Plus, so maybe a bump to 6GB of RAM, and 128GB of storage. The processor is also an open question, and it’s possible we could see the Snapdragon 845, 855 — or even a more midrange processor, like the Nokia 8.1.

We’re on fairly solid ground on the software front. Nokia’s smartphones have been using Android One since it returned to the smartphone fold, so it’s a safe bet the 8.1 Plus will continue this trend. That prediction is backed up by leaks from 91Mobiles and Onleaks, which show an Android One logo on the back of the phone.

As Nokia has been pretty good in updating its current phones to Android 9.0 Pie, that Android one version is likely to be the latest Android build — and since it’s Android One, you can expect two major Android upgrades and three years of security updates.

There’s not much to say about the camera at the moment, as few details have emerged. What we have learned from leaks is that Zeiss’ branding will return on the dual-lens array on the back, and the front of the phone will sport a single selfie lens, hidden in a pinhole display.