Looks like your Moto Mods will keep on working for another year. 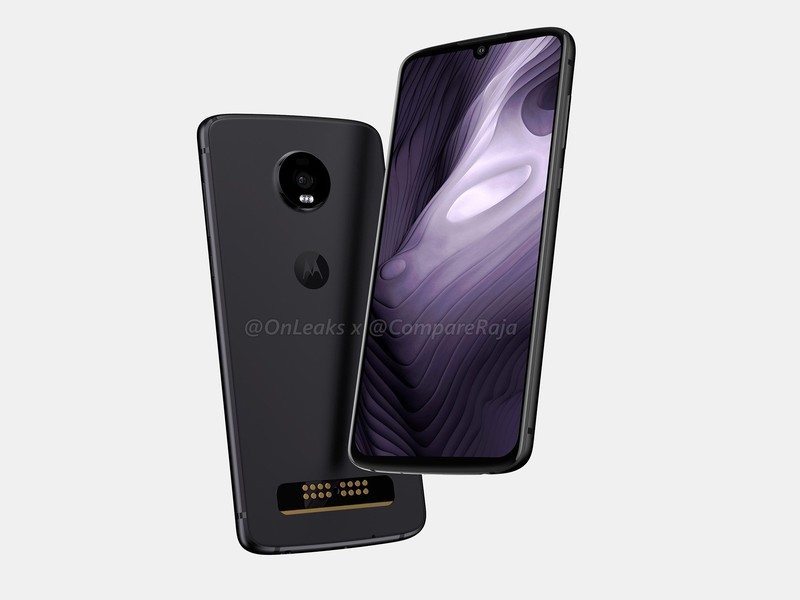 Ever since the first Moto Z came out in 2016, the Z line of devices from Motorola have stood out as some of the most unique in the smartphone space. No other company has introduced and continued to support a modular phone system quite like Motorola, and in 2019, we’re expecting more of the same with the Z4 and Z4 Play.

Whether you’re a long-time Moto Z fan or think this is the year you finally want to see what all the hype is about, here’s everything you need to know about the Moto Z4 and Z4 Play! 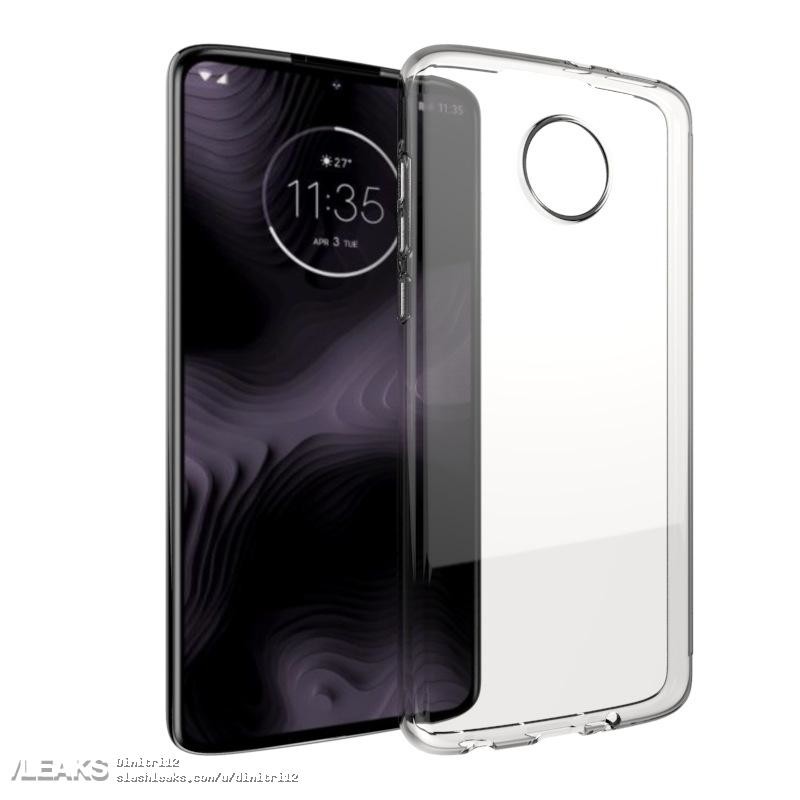 A little over a week since our first look at the Moto Z4 Play, case renders have now surfaced from Slash Leaks that further reiterate the design we previously saw. 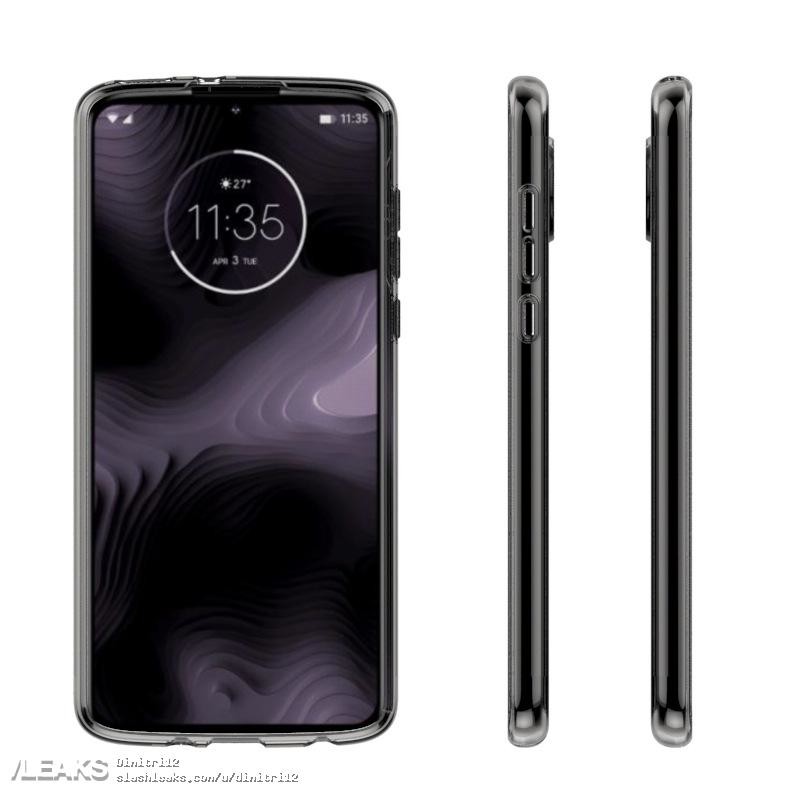 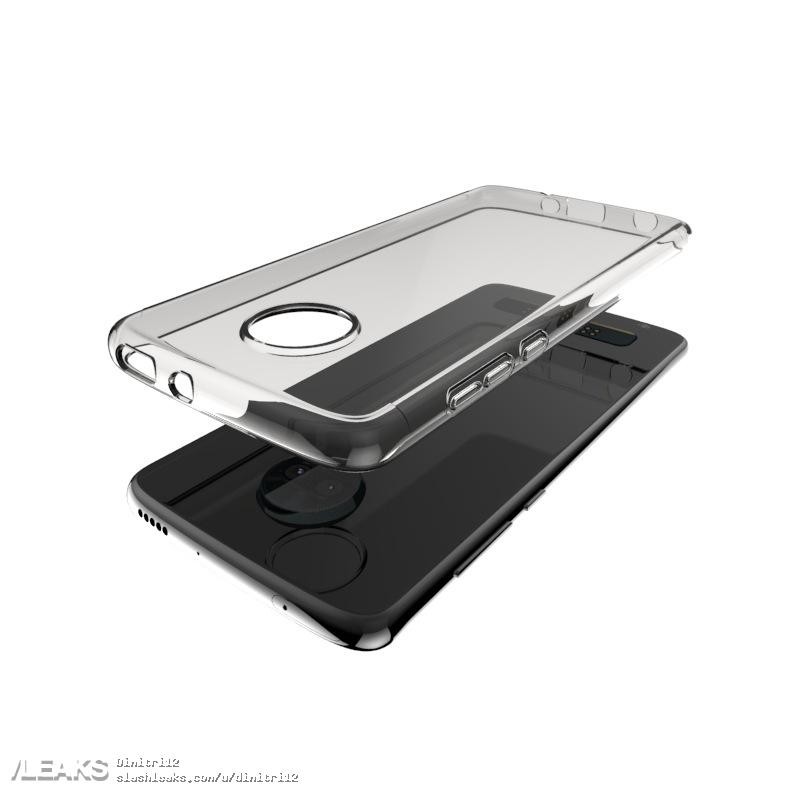 The three renders confirm a lot of what we already know, including the Moto Mod connector on the back, a large display with a waterdrop notch at the top, and a glass construction.

However, despite the last batch of renders showing the Z4 Play with just a single rear camera, these new ones show the phone with dual cameras on the back. Not sure what’s going on there, but we’ll keep out eye out for future renders/hands-on pics to see what we get down the road. 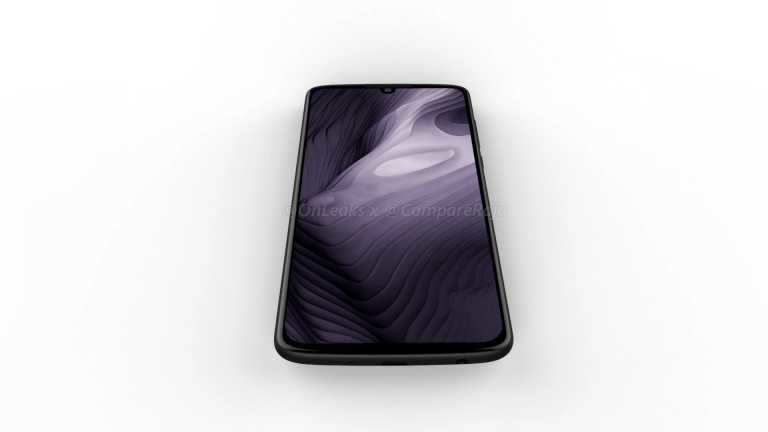 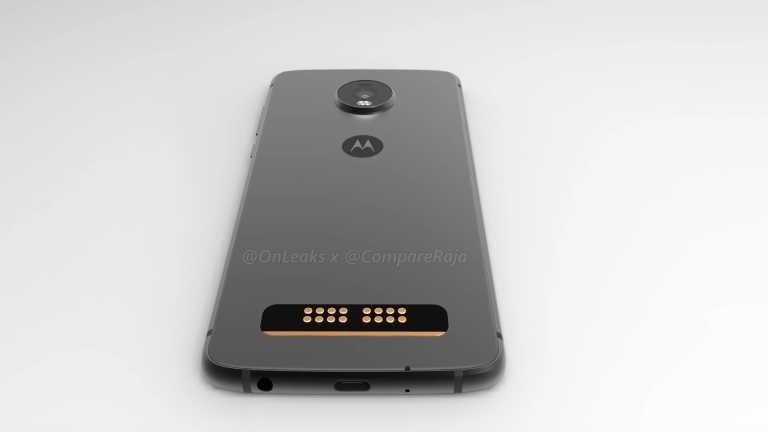 Over the last few months, we’ve seen leak after leak for Motorola’s Moto G7 line of phones that are expected to be released at some point this year. Following all of that, we now have our first look at another phone from the company that should see a release in 2019 — the Moto Z4 Play.

Renders of the phone were shared on CompareRaja and provided by reliable leaker @OnLeaks. Compared to the Moto Z3 Play, the biggest difference here is the display. While the Z3 Play already had pretty slim bezels, the Z4 Play’s are even smaller thanks to a narrower chin (with no Motorola logo) and a waterdrop-style notch at the very top that houses the front-facing camera.

Here’s where things get interesting.

The Moto Z4 Play is shown as having just one rear facing camera despite the Z3 Play having two, and on the bottom frame next to the USB-C port is a 3.5mm headphone jack (something that was missing on last year’s model). Furthermore, with no fingerprint sensor in sight, it’s likely that the Moto Z4 Play will use an in-display one.

Even more intriguing is the Moto Mod connector on the back of the Z4 Play. Motorola initially promised that the Moto Mod system would work for three generations of phones, which we’ve already had with the Moto Z, Z2, and Z3 series. The connector on the back of the Z4 Play looks identical to the one we’ve had since 2016, indicating that Motorola has decided to keep Mod support going for at least another year. Not only does this mean any new Mods released alongside the phone will work with previous Moto Z devices, but all Mods that are already available should work with the Moto Z4 Play from day one.

There’s currently no word on pricing or a release date, but we’ll let you know as soon as that info is made available.

What are your initial impressions of the Moto Z4 Play? 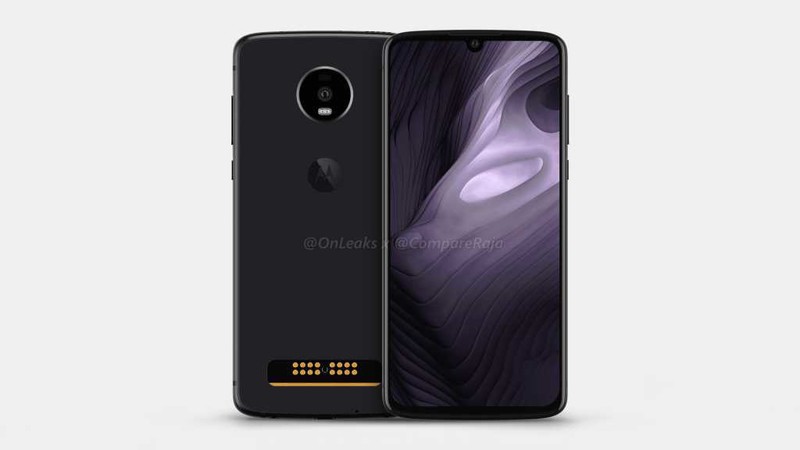 As of right now, we’ve only seen renders of the Moto Z4 Play and nothing for the regular Moto Z4. We’re expecting both phones to look awfully similar, but in any case, here’s what we’re expecting from the Play model.

The first batch of renders surfaced on January 2 and provide what’s likely an accurate representation of the phone’s final design.

Around front is a large 6.2-inch display, and similar to a lot of other handsets on the market, the top is home to a small waterdrop notch that houses the front-facing camera. There’s a tiny earpiece speaker right above the camera, and the top frame is where you’ll find the uniquely-placed speaker grill.

Moving to the back of the Z4 Play, you’ll find the same Moto Mod connector that was introduced on the first Moto Z phones from 2016. Motorola originally said it’d support Moto Mods in their current form for 3 years, so it’s interesting to see the Z4 Play (at least in the renders we’ve seen so far) appear to have the same-old connector we’re used to.

In regards to the rear camera, this is something we’re still uncertain about. The first batch of renders showed just one rear camera on the Z4 Play, but a trio of new ones that came out about a week later show the Z4 Play with two.

Rumored specs for the Moto Z4 are virtually nonexistent at this point, and while there is some talk regarding what the Z4 Play will be outfitted with, there’s not a whole lot to sink our teeth into quite yet.

The Z4 Play is rumored to have a 6.2-inch screen, use USB-C for charging, have a 3.5mm headphone jack, and potentially offer an in-display fingerprint sensor.

That’s about all we know for right now, but we’ll continue to update this guide as we learn more.

When will I be able to buy them? 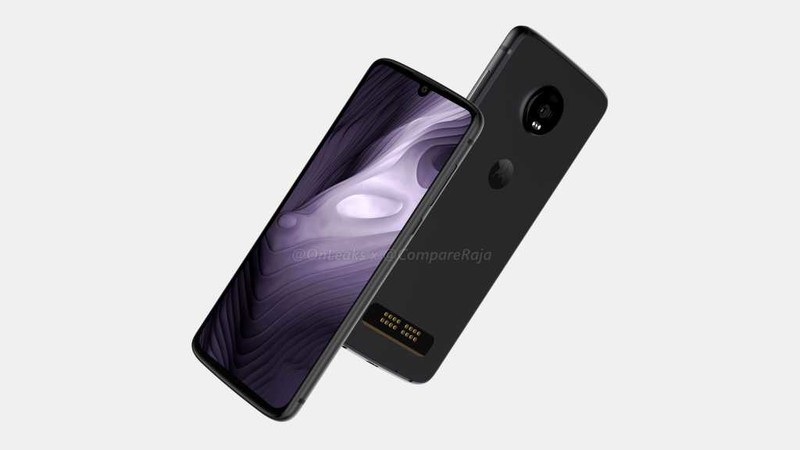 If Motorola’s going to follow last year’s release cycle, we’re likely still a few months out before we can get our hands on the Z4 or Z4 Play.

We have no reason to believe Motorola will change things this year, meaning the Z4 Play will arrive in June with the Z4 coming out a couple months later in August.

How much are they going to cost me?

What will we see this year? I’d imagine the Z4 Play stays within the $400 or $500 range, but the normal Z4 is a mystery. The Z2 Force was marketed and priced as a fully-fledged flagship, but with the Z3, Motorola turned it into a mid-range offering.

We aren’t sure which route Motorola’s taking with the Z4, but that’s something we’ll be monitoring closely as we move throughout the year.