HomeNewsHere are the best open world games on PlayStation 4
News

Here are the best open world games on PlayStation 4 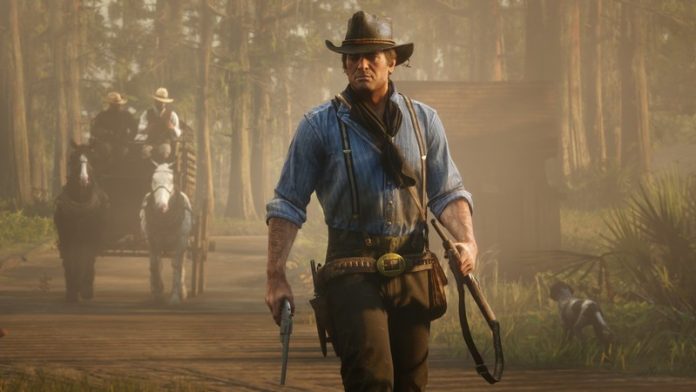 Games are getting bigger than ever when it comes to the sheer size and scale of their worlds. Technology today allows developers to create the most expansive game universes yet, and open world games tend take advantage of this the most. If you’re looking to sink dozens of hours into it while wandering across the map, these are some of the best open world games you can choose from. 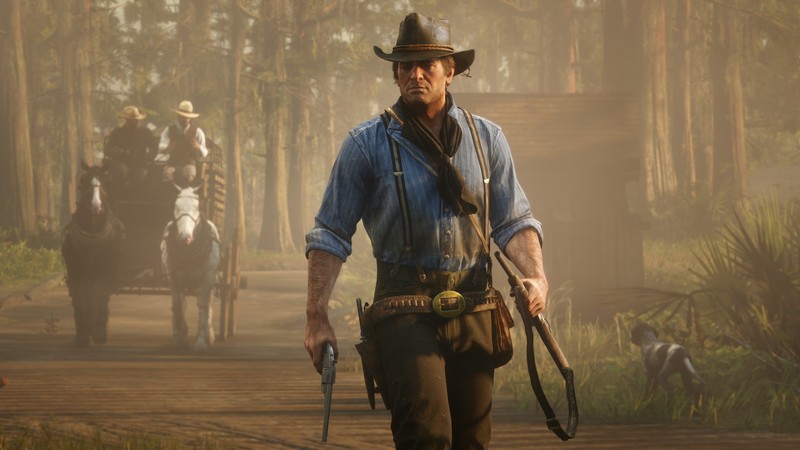 Red Dead Redemption 2 just about has it all. A compelling cast of characters, an unparalleled story, and a diverse amount of activities combine to make one of the richest open worlds you’ll ever encounter in gaming. The amount of realism and immersion that comes with it can be hit or miss at times depending on your tastes, but there’s no denying the amazing quality. The feeling of looking across one of its beautiful vistas to see the landscape ahead is something special.

Welcome to the Northern Kingdoms 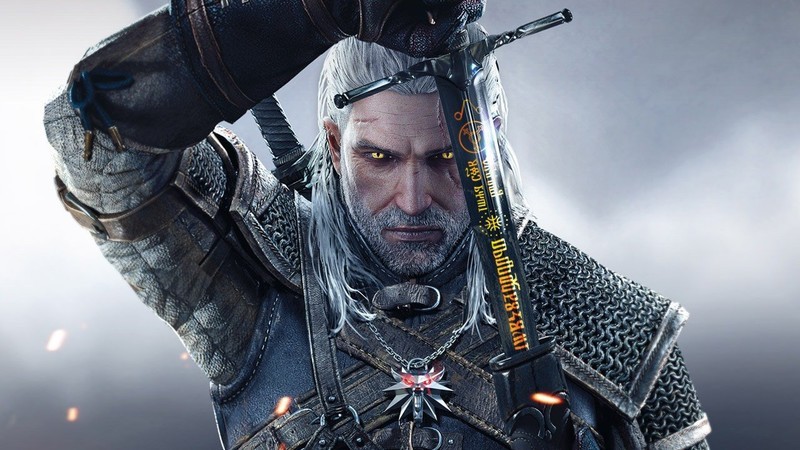 The Northern Kingdoms in The Witcher 3 contain a vast array of landscapes, from boggy swamps to snowy mountains and everything in between. There’s a tale to tell in each and every one of them, and unraveling the mysteries of the land and its inhabitants is part of the fun. You never know what you’ll encounter, but you can always be assured it’ll be worth the journey. 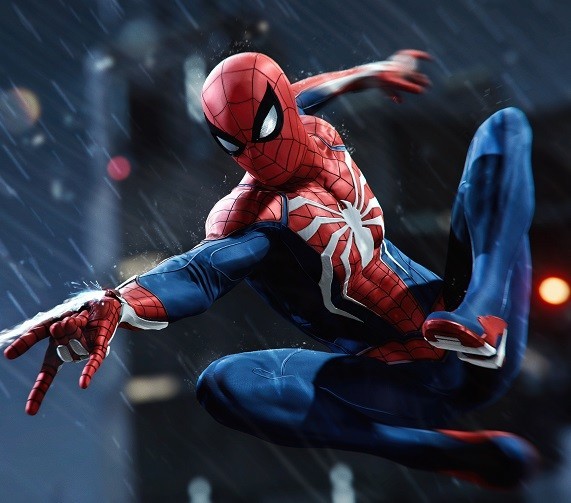 There’s nothing quite as satisfying as swinging around New York City as Spider-Man. Insomniac nailed the feel of our friendly neighborhood hero and created a wonderful environment for players to explore (and beat up lowlife thugs). No matter how many times New York City is recreated for a video game, you’ll find something new each time. Spider-Man certainly proves that. 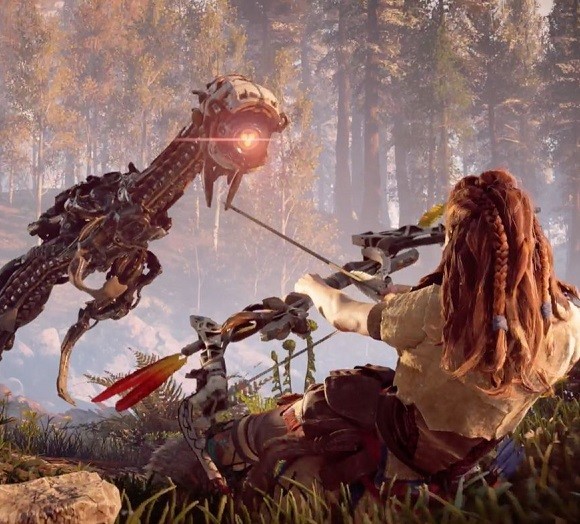 Horizon: Zero Dawn takes the dilapidated cities of the old world and combines them with a surprisingly primitive future. Or at least it would be if it weren’t for the giant mechanical beasts roaming around. The landscapes may seem spartan at first, but there’s plenty to discover below the depths of the ruins. 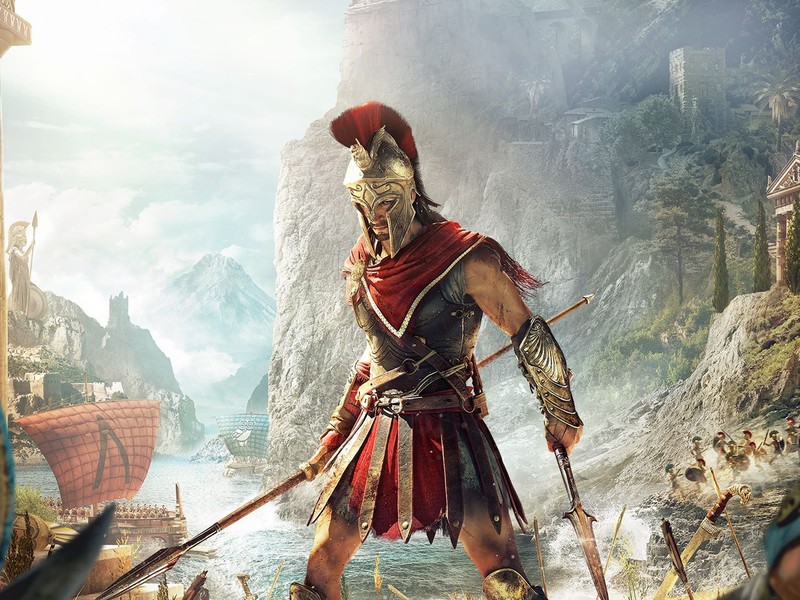 If Ubisoft has managed to do one thing consistently well, it’s create open world maps. Formulaic approaches aside, the company masterfully recreates locations in time periods that are lost to the ages. Assassin’s Creed Odyssey lets players venture all across ancient Greece and the Aegean Sea, with plenty of content to fill in any quiet moments. 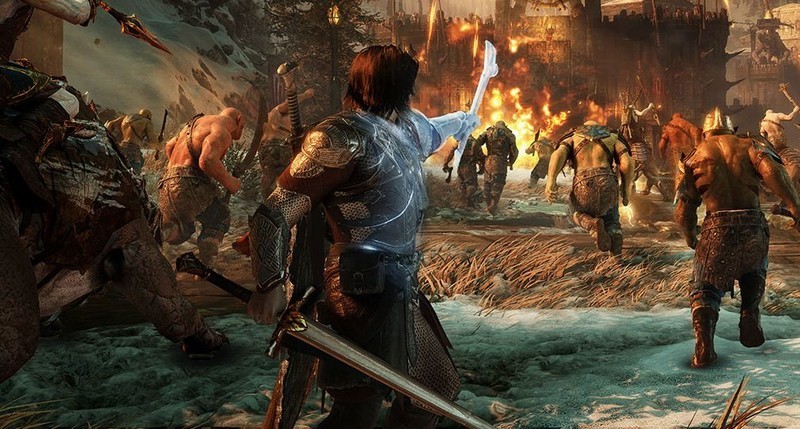 As it turns out, one does simply walk into Mordor. Middle-earth: Shadow of War features some of the most famous regions that J.R.R. Tolkien ever created, and you’ll get to explore them so long as you’re alright with diving into the more unsavory bits of Middle-earth. And when that leaves you wanting more, you can hop on over to Gondor. 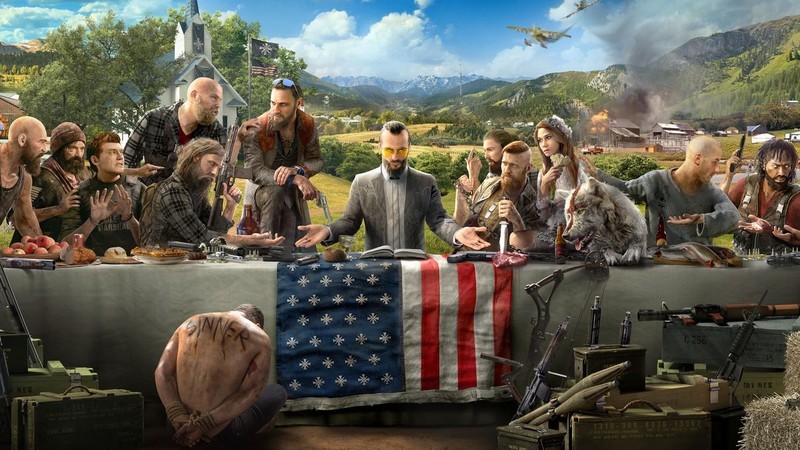 Hope County, Montana is a fictional city that Ubisoft designed just for Far Cry 5, but it certainly resembles some more remote country towns in the United States. What’s different is that there’s a fanatical religious cult on the loose… or maybe not so different. Either way, Hope County is full of activities for you to do, whether you want to take to the skies in a plane or relax by the riverside and fish. 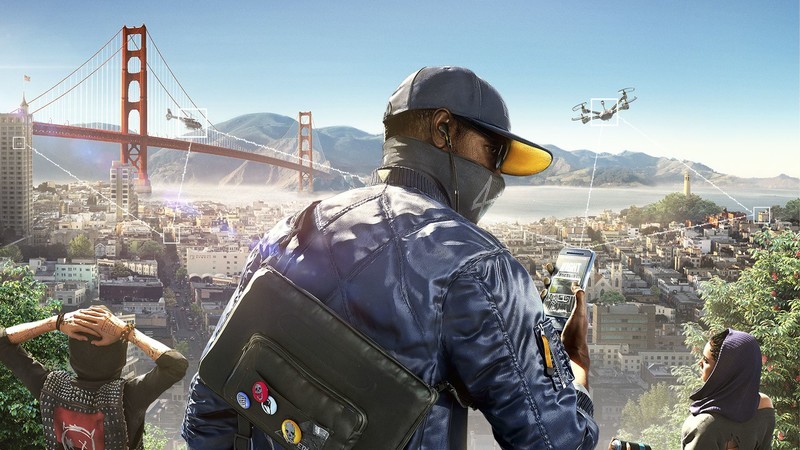 Watch Dogs 2 captures San Francisco’s diverse mix of cultures with seemingly relative ease. If you can’t go visit the city in real life, this is your next best bet. Though it’s cool to see its historical landmarks like Alcatraz or the Golden Gate, it’s even more fun to mess with a Silicon Valley tech billionaire by hacking into their systems. 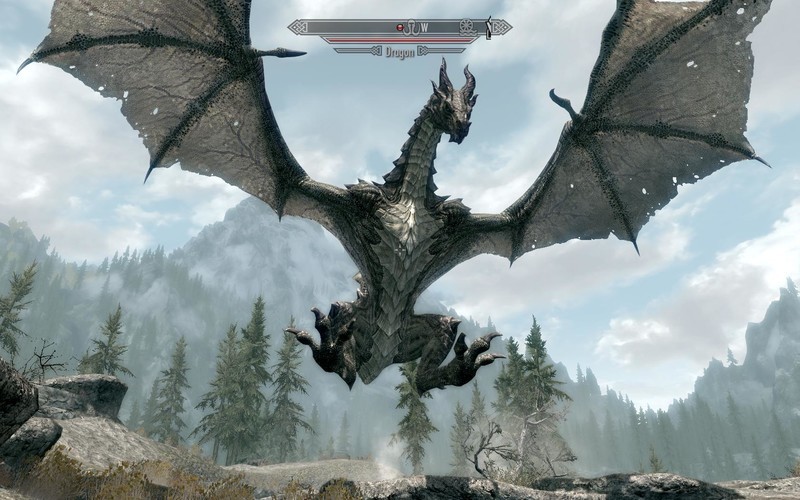 At this point if you haven’t played Skyrim, I’m not sure what the hold-up is. The Special Edition is the perfect way to explore the expansive region on PlayStation 4 and finally understand what all of those memes are about. Plus, you’re fighting dragons, what’s cooler than that? (Definitely not the Frost Trolls, no matter what their names imply.) 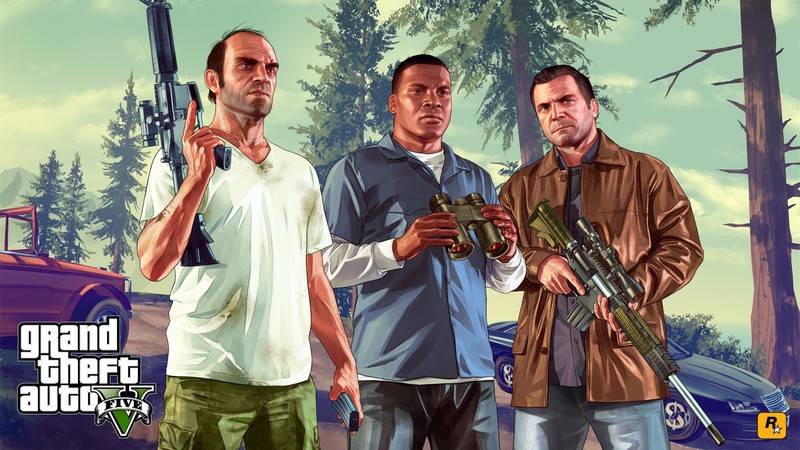 Grand Theft Auto V is the game that just won’t quite. Even after originally releasing in 2013, it’s still topping best-selling charts to this day. The reason for that? Its open world gameplay. GTA Online takes things to the next level by introducing a much-appreciated multiplayer component so players can cause mayhem in Los Santos together.

While Red Dead Redemption 2 is easily the most polished game out of the bunch with a beautifully rich open world, a Western may just not be appealing to you. If that’s the case, take on a fantasy game like The Witcher 3: Wild Hunt.