Get double the monthly data at Tello now through January 16 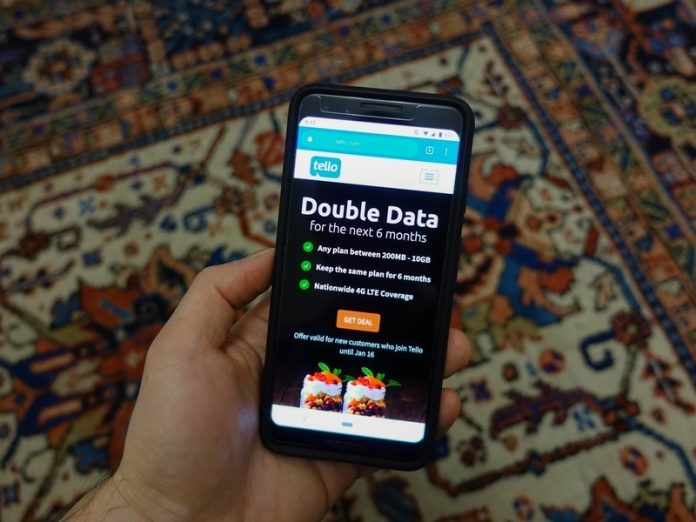 The increased data will be available until this June. 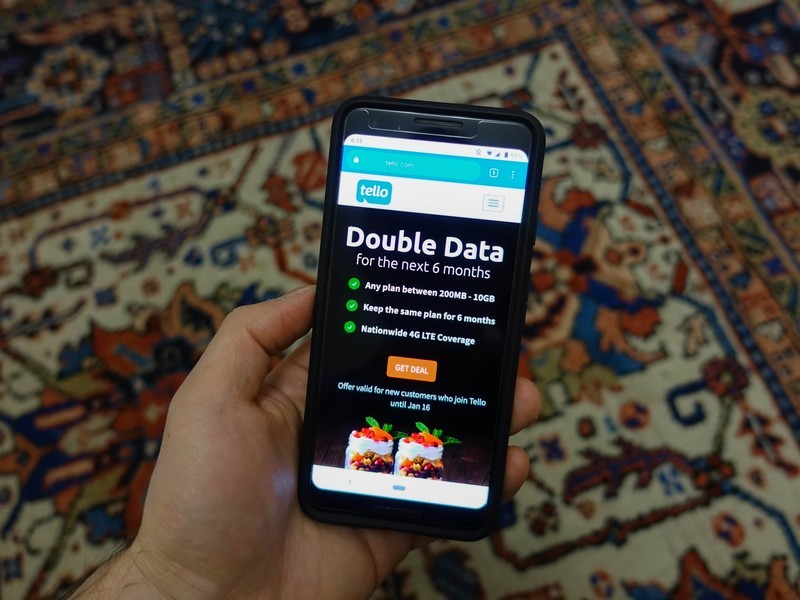 Monthly phone bills can get really expensive really quickly. If you’re looking for a way to cut back on your monthly costs without sacrificing the quality of your service, Tello has a new offer that’s worth checking out.

Starting January 10 and going through January 16, all new Tello subscribers that sign up for a 200MB – 10GB data plan will get double the data for the exact same price. And, as long as you keep that plan for six months, the increases data will keep repeating month-to-month until this coming June.

Here’s what Tello’s plans look like with that doubled data promo (all plans below also included unlimited talk + text):

All of Tello’s plans are contract-free and don’t include any hidden fees. Your call minutes can be used in the United States, Canada, Mexico, and China, and rates for other countries are still quite affordable.

Tello is based on the nationwide Sprint network, and in addition to a variety of phones you can purchase directly through Tello (such as the Samsung Galaxy S8), you can bring over your own phone, too.

The double data promo is only good through January 16, so be sure to act fast!