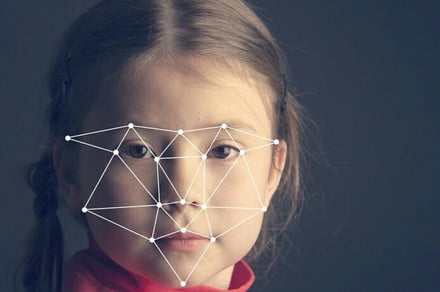 Facial recognition can help unlock your phone. Could it also be able to play a far more valuable role in people’s lives by identifying whether or not a person has a rare genetic disorder, based exclusively on their facial features? DeepGestalt, an artificial intelligence built by the Boston-based tech company FDNA, suggests that the answer is a resounding “yes.”

The algorithm is already being used by leading geneticists at more than 2,000 sites in upward of 130 countries around the world. In a new study, published in the journal Nature Medicine, researchers show how the algorithm was able to outperform clinicians when it came to identifying diseases.

The study involved 17,000 kids with 200-plus genetic disorders. Its best performance came in distinguishing between different subtypes of a genetic disorder called Noonan syndrome, one of whose symptoms includes mildly unusual facial features. The A.I. was able to make the correct distinction 64 percent of the time. That is far from perfect, but it is significantly better than human clinicians, who identified Noonan syndrome correctly in just 20 percent of cases.

“DeepGestalt is a facial image analysis framework that is able to highlight similarities to hundreds of genetic disorders,” Yaron Gurovich, chief technology officer at FDNA, told Digital Trends. “It is a type of artificial intelligence that is able to efficiently learn the relevant visual appearances of genetic conditions, and provide relevancy scores for [them]. It is based on the recent machine learning tools, called deep learning. In practice, we use artificial neural networks to learn subtle patterns in the face and create a mathematical representation for those. DeepGestalt is like a mathematical aggregated representation of the knowledge of thousands [of] experts.”

To create their system, the researchers first taught it to identify faces using a general facial data set available on the web. They then used a technique called “transfer learning” to teach the machine to be able to stop genetic disorders. “This step is similar to teaching a human [a] new subject,” Gurovich continued. “Once you know the basics — [how to] analyze faces — it is much easier to learn special cases, [such as analyzing] genetic disorders.”

As noted, FDNA’s A.I. is already being used by clinicians in the form of a community platform called Face2Gene. This tool lets medics with permission from their patients upload images to the platform. Face2Gene is then able to help narrow down possible disease so that doctors can explore them further. An estimated 70 percent of clinical geneticists are reportedly using the tool.