Home News The Note 9 is still the best waterproof Android phone you can...
News 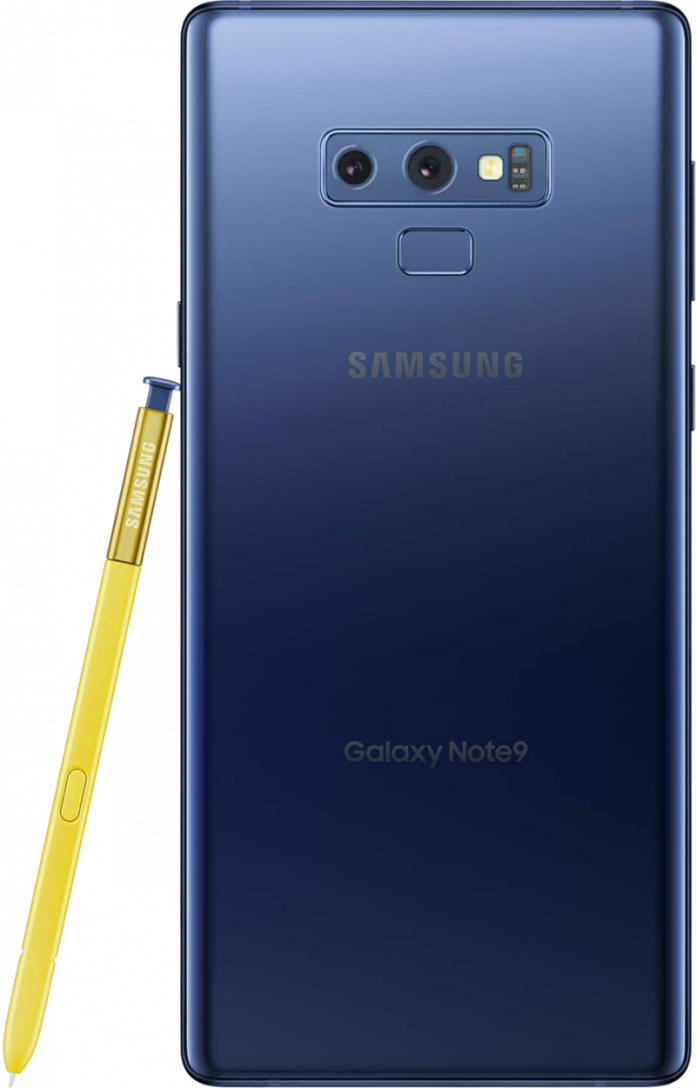 Over the years, water resistance in phones has gone from being a luxury reserved only for top-end phones to a standard feature that’s expected of almost any even remotely expensive model. In the tail-end of 2018, the Galaxy Note 9 is still the best waterproof phone on the market for most people, but there are plenty of alternatives to choose from. 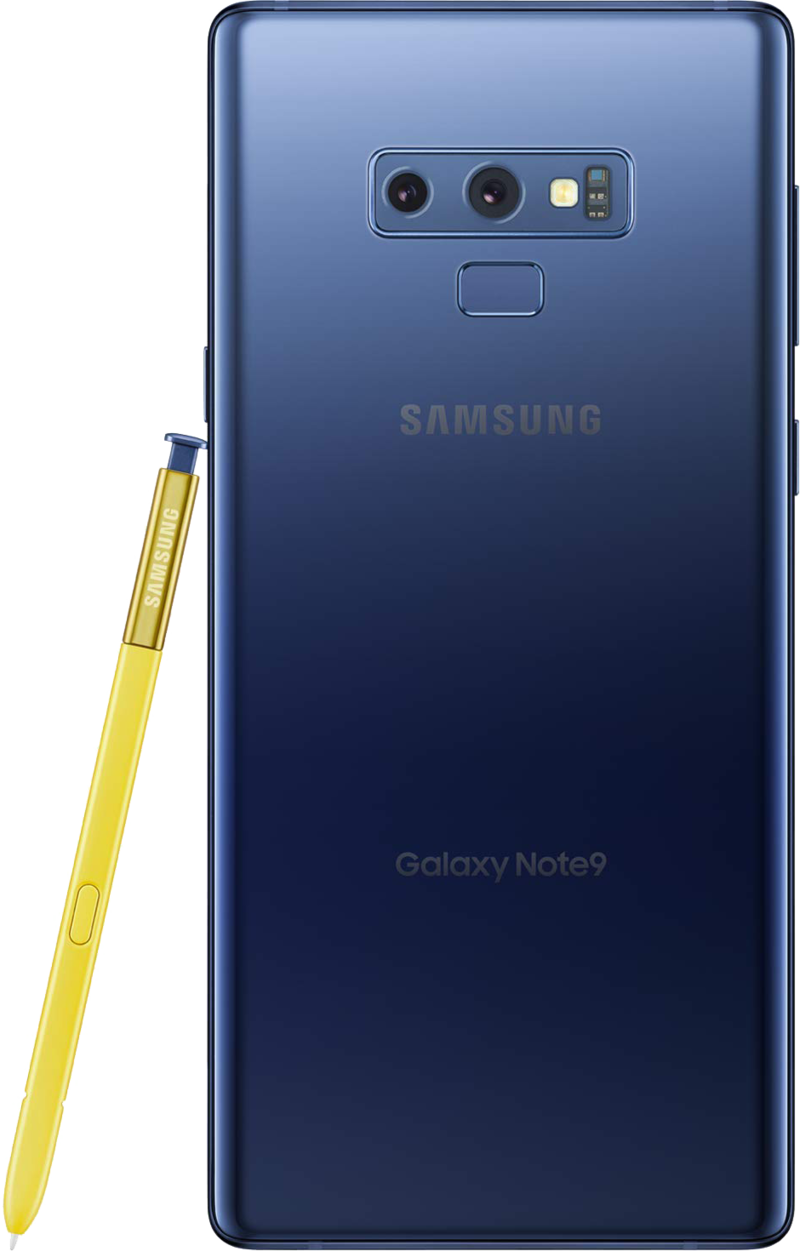 The Galaxy Note 9 isn’t just the best waterproof phone — it’s one of the best overall phones money can buy. It packs everything from wireless charging to a massive 4000mAh battery, dual cameras, a remote control S Pen, and even a headphone jack — all without a notch. The Note 9 has a seemingly endless list of features, both in hardware and software, and can even act as a makeshift desktop computer using DeX through an HDMI to USB-C adapter.

The Pixel 3 represents the best of Google’s software, but the hardware is no slouch, either. That IP68-rated exterior holds the same muscle as almost every other high-end Android phone with a Snapdragon 845 chip and 4GB of RAM. Add in front-facing speakers and one of the best cameras on any phone you can buy today for a great water-resistant experience! Many have said the Pixel takes Apple’s iPhone approach and keeps things simple and running smoothly, and we have to agree.

Besides being “waterproof,” the V40 has some other really great features. Video capture is second to none with LG’s Cine Video mode, top-shelf mobile audio components make the V40 sound almost as good as your stereo at home, and its triple camera array gives you a ton of versatility when shooting. Samsung isn’t the only one holding onto standards like expandable storage and a headphone jack — in fact, the LG V40’s Quad DAC offers the best wired audio experience around.

Best outside the U.S.

It’s tragic that the Mate 20 Pro isn’t available in the U.S., because it’s one of our top-rated Android phones. Between blazingly fast performance, an in-display fingerprint sensor, and super-fast 40W charging, the Mate 20 Pro has a lot to offer, and of course, it’s IP68 certified. Like the LG V40, it has three cameras, and they’re absolutely incredible — this is easily one of the best phones around for photography. It also comes in absolutely stunning colors, so you’ll never get tired of looking at it.

Best for one-handed use

If you want most of the features of the Galaxy Note 9 but don’t want a massive, two-handed device, the S9 has a nearly identical spec sheet, along with the same curved glass design and even the exact same camera sensor. Of course, it’s IP68 waterproof, too. With a 5.8-inch 18.5:9 display, the Galaxy S9 still isn’t a small phone by any means, but it’s much more manageable than the Note 9, without compromising on features or specs. You won’t get the S Pen, but you’ll still enjoy the same great software experience and a fantastic camera.

If you’re looking for something similar to the Galaxy S9 — in other words, a well-rounded flagship with no major flaws — the G7 is a great option to consider. It’s nearly identical to the V40 in terms of specs and software, with a much lower price in exchange for sacrificing the third rear lens. Honestly, the ultra-wide angle lens is all you need anyway. On top of being waterproof, the G7 has water resistance, microSD expandability, and an upcoming update to Android 9 Pie.

You’ll be hard-pressed to find a better waterproof phone than the Galaxy Note 9, but here’s some great news: ingress protection is all but mandated in a flagship phone these days, so when you’re looking for a good waterproof phone you can pretty much just choose whatever phone catches your eye — with a few exceptions like the OnePlus 6T, which is technically water resistant to some extent but bears no official certifications.