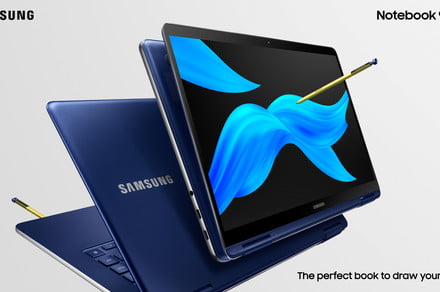 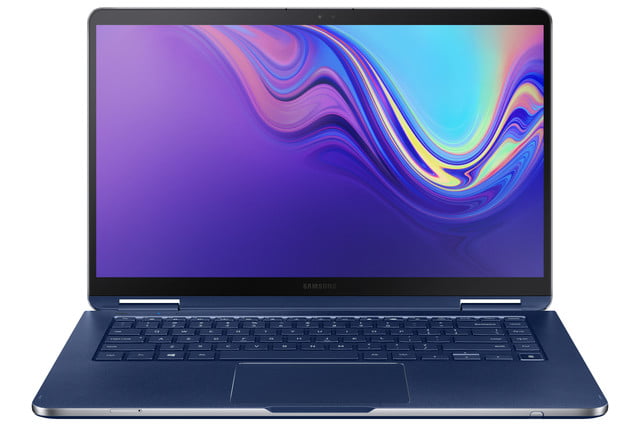 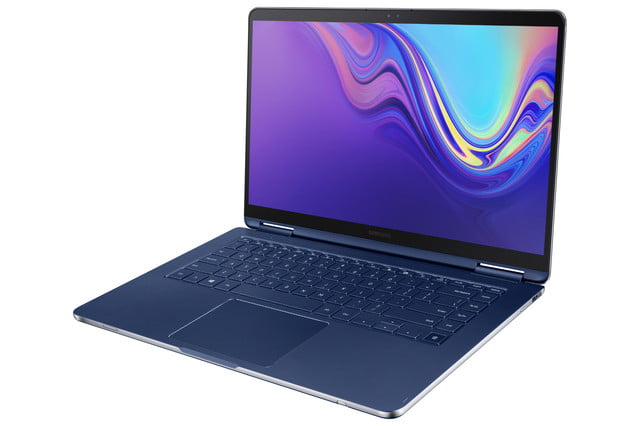 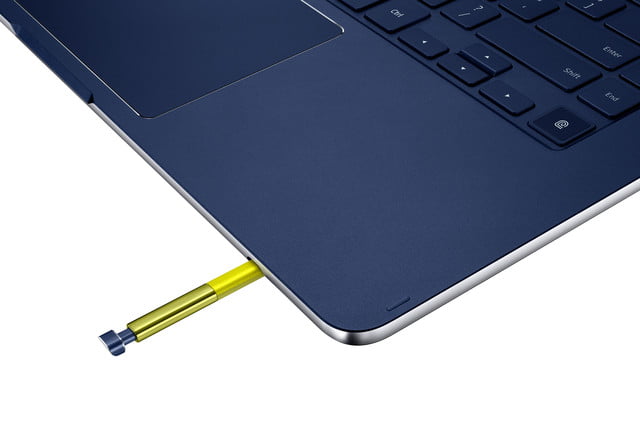 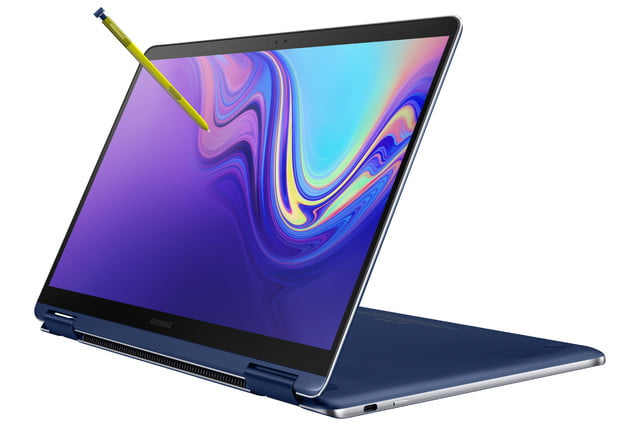 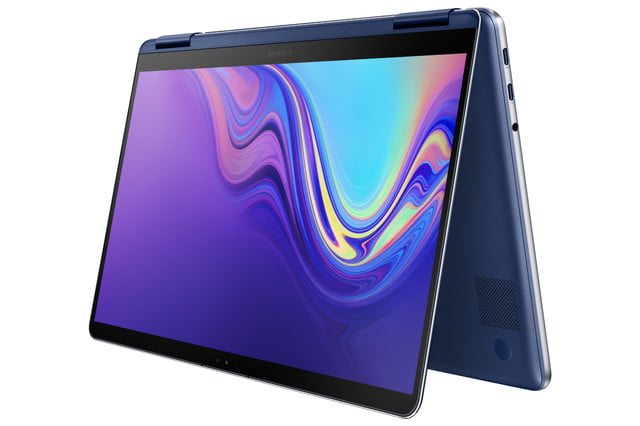 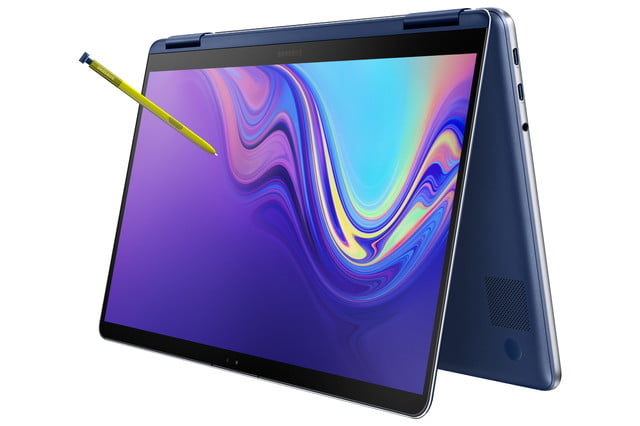 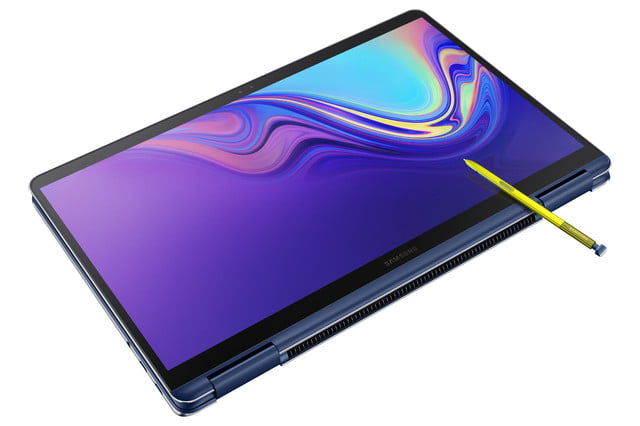 Samsung announced a new Notebook 9 Pen on Wednesday, December 12, and it looks to be the ideal Windows 2-in-1 for creators. Coming in 2019, the device features a modern design, an updated S Pen in the box, and the latest eighth-generation Intel Core i7 processor.

The updated Samsung Notebook 9 Pen will come in two configurations: A 13.3-inch model and a new 15-inch model. Both models feature the same Intel Core i7 processor under the hood, but the 15-inch option packs a Nvidia GeForce MX150 graphics card with 2GB of memory.

Elsewhere, both variants pack an all-metal aluminum frame with an edge-to-edge diamond-cut metal finish for a premium look and feel. That comes at no sacrifice for weight, with the 13.3-inch model coming in at 2.47 pounds, and the 15-inch model at 3.44 pounds.

As for the updated S Pen included on both models, Samsung is making it easier to jot down notes and control the Notebook 9 Pen. It has reduced latency by up to two times from previous models, down to just 7ms. Similar to Microsoft’s Surface Pen, also new on the S Pen is the ability to swap up to three different pen tips for drawing and inking experiences.

Other notable changes on the Notebook 9 Pen for 2019 is an updated screen with 500 total nits of brightness. Samsung has even slimmed down the bezels compared to the previous generation, for a more immersive and full-screen experience. A Windows Hello IR camera is also standard on both models, as is fingerprint recognition.

The connectivity on the updated Samsung Notebook 9 Pen remains relatively modern. Both models include Thunderbolt 3 ports, one USB-C port, and a MicroSD slot. New for 2019 is 802.11ac Wave2 2×2 Gigabit Wi-Fi support and AKG stereo speakers with ThunderAmp for studio-quality sound.

“Choice and creativity go hand in hand, and those who create deserve the flexibility to work the way they want, wherever inspiration strikes,” said YoungGyoo Choi, senior vice president and head of the Samsung PC business team. “With improved design and performance, along with our Notebook’s most advanced S Pen yet, the new Notebook 9 Pen is perfect for contemporary professionals who put especially high demands on their technology.”

Battery life is being promised for 15 hours, and both models will support fast-charging capabilities. Pricing on the new model was not made available, but the 2018 Samsung Notebook 9 Pen starts at $1,400.