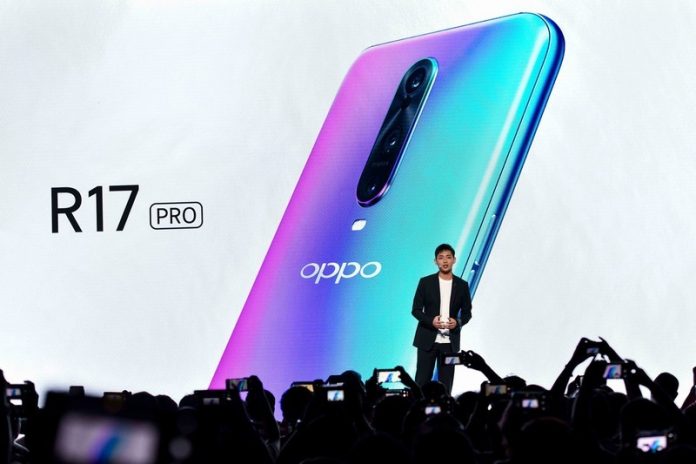 The R17 Pro goes up against the likes of the OnePlus 6T and Vivo NEX in the country. 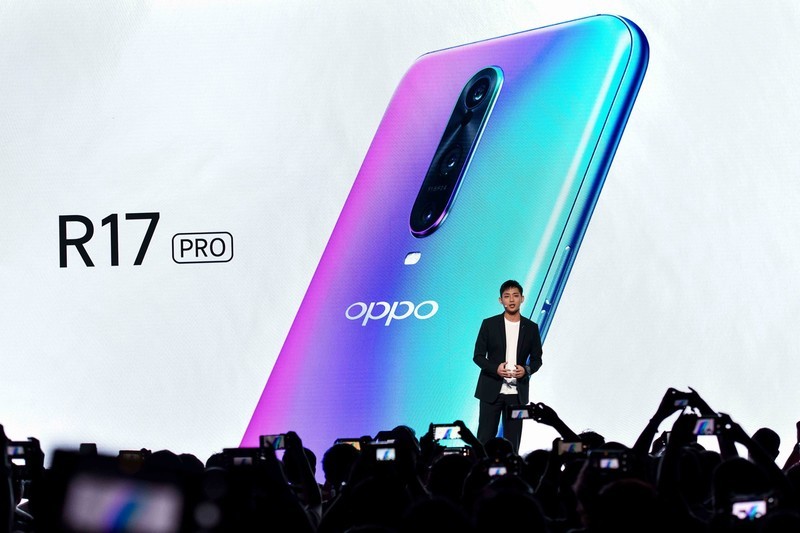 After primarily catering to the mid-range market in previous years, OPPO has introduced its flagship Find X in India earlier this year. The company is continuing to build on that momentum and has introduced the R17 Pro in the country, the first devices from the R series to make their debut in India.

The phone features a 6.4-inch FHD+ display with a waterdrop notch and a layer of Gorilla Glass 6, and is powered by Qualcomm’s latest mid-range Snapdragon 710 chipset. The variant that’s up for sale in India comes with 8GB of RAM and 128GB of storage as standard, and you also get a MicroSD slot. There’s also Wi-Fi ac, Bluetooth 5.0, USB-C Gen 3.1, NFC, and a 3700mAh battery.

The marquee feature on the R17 Pro is the camera setup at the back: the phone has a 12MP primary camera with a variable aperture from f/1.5 to f/2.4 (much like what we’ve seen from the Galaxy Note 9), a secondary 20MP f/2.6 lens, and a third TOF 3D stereo camera that adds depth information to shots. There’s a 25MP shooter up front, and as we’ve seen on most high-end phones this year, the R17 Pro leverages AI algorithms to automatically identify scenes and take better photos in low-light conditions.

Another interesting feature on the device is OPPO’s Super VOOC flash charge tech, which delivers up to a 50W charge. You’ll be able to go from flat to 40% in just 10 minutes, and a full charge takes just 40 minutes.

The phone also comes with an interesting gradient pattern at the back with a 3D frosted glass finish, and an in-display fingerprint sensor. What’s less exciting is the fact that it runs ColorOS 5.2 based on Android 8.1 Oreo out of the box, with no word on when the Pie update will be available.

There’s no shortage of options in this category, from the ₹37,999 OnePlus 6T to the ₹40,000 LG G7+ ThinQ and the ₹44,900 Vivo NEX. At a first glance, it looks like the R17 Pro is at a disadvantage from the phones listed above as it is powered by the Snapdragon 710 whereas the other options feature the beefier Snapdragon 845. However, OPPO is known for optimizing the available hardware for ColorOS, so I’ll reserve judgement until I’ve used the R17 Pro for a few weeks.

If you’re sold on the idea of the rear cameras and the ridiculously fast charging speeds, the R17 Pro is now available from Amazon India in Emerald Green and Radiant Mist color options for ₹45,999.

Need a stylus, but can’t afford a Galaxy Note? Check out...