Home News OnePlus won't be the first to launch a Snapdragon 855 phone after...
News 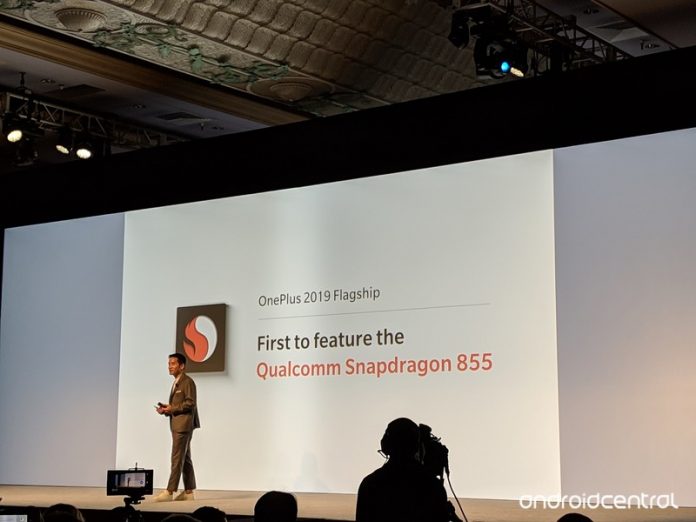 OnePlus now says it will be ‘among the first’ to feature the Snapdragon 855 chipset. 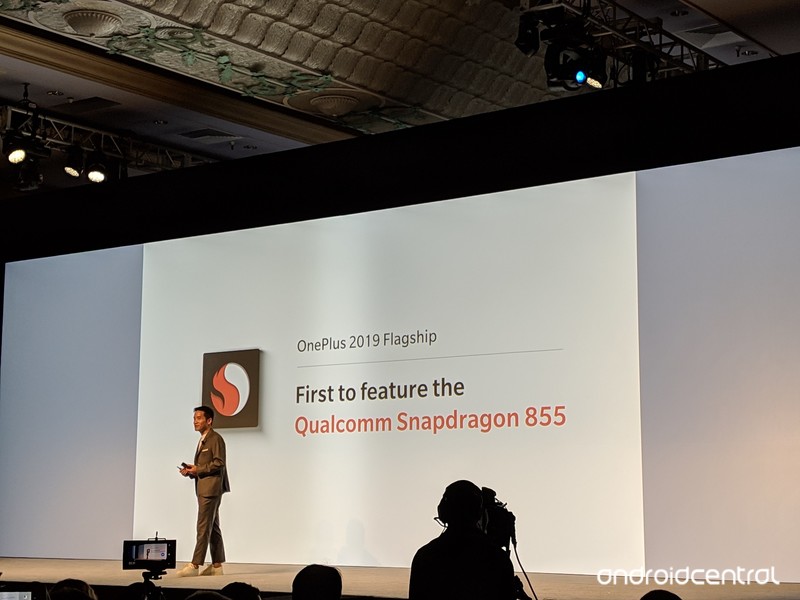 OnePlus CEO Pete Lau got up on stage yesterday at the Snapdragon Tech Summit to announce what seemed like a major win for the company: OnePlus would be the first to launch a phone powered by the Snapdragon 855. However, Chinese versions of the slide deck stated that the company would be “among the first” to feature Qualcomm’s latest chipset, and a OnePlus spokesperson has confirmed to Engadget that its initial claim was an error.

OnePlus says the error occurred because the person who made the slide was not a native English speaker; apparently, the brand was trying to convey that it was the first to get access to the chipset directly from Qualcomm. OnePlus clarified its stance in a statement:

We appreciate the opportunity to clarify that we will be one of the first to have access to, and use, the Qualcomm Snapdragon 855, and apologise for the miscommunication.

OnePlus is diverging from its two-phone cadence next year thanks to a new 5G-enabled phone that will debut initially on EE. That particular device is slated to make its debut sometime before the end of May, and will end up costing $200 to $300 more than the company’s existing devices, suggesting a retail price in the vicinity of $800.

The 5G device will likely be the first OnePlus phone to be powered by the Snapdragon 855, and we could see the OnePlus 7 — which is also expected to feature the same chipset — make its debut shortly thereafter.

As for who will be the first to launch a Snapdragon 855 phone, it comes down to either Samsung or major Chinese manufacturers like Xiaomi or Vivo. With all three brands slated to launch flagships in the near future, we should hear more shortly.

Facebook
Twitter
Pinterest
WhatsApp
Previous articleXbox One X vs. PlayStation 4 Pro: Which should you buy?
Next articleRoborock S5 review: An amazing vacuum that doubles as a decent mop