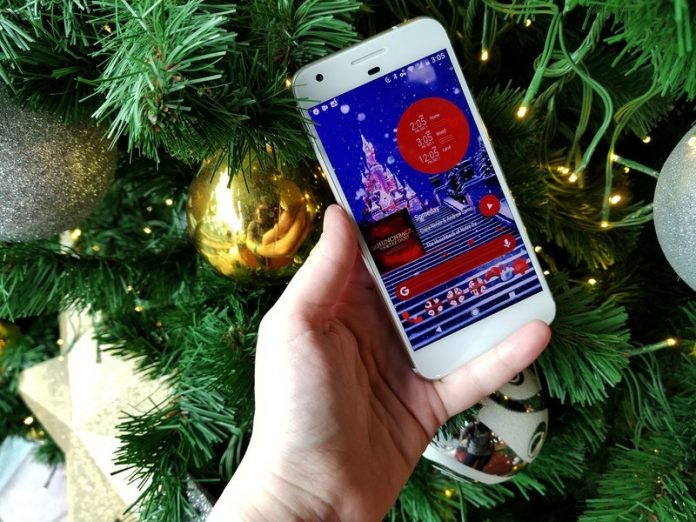 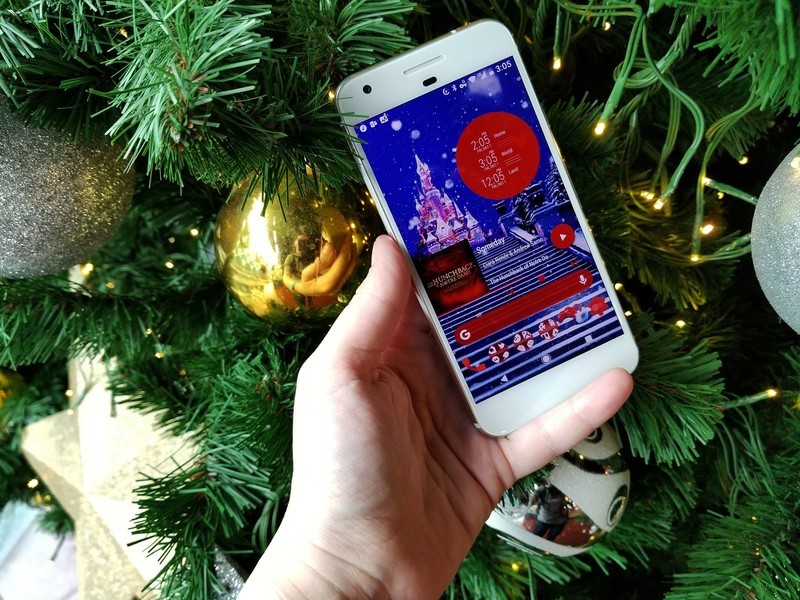 Nova Launcher is one of the best launchers on the market, with top-notch features, stability, and innovation that I’ve come home to for years after testing other launchers. Whether you’re looking for a launcher that you can set and forget or a launcher you want to tweak every day, Nova Launcher is for you, and it is on sale just a few days before Christmas, for the second year in a row.

Starting immediately Nova Launcher Prime is on sale in the @GooglePlay Store for the cheapest price possible in your specific region.Hurry and grab it as the sale won’t last long!Happy Holidays to everyone! #NovaLauncherPrimeSale pic.twitter.com/uEWnl7FKCw

Nova Launcher is on sale for 99 cents in the United States, and in every other region of Google Play where Nova Launcher is available, the app is on sale for “the cheapest possible price”. If this sounds familiar, that’s because Nova had a sale exactly like this one last year. This has been a banner year for Nova Launcher, as it overhauled Nova Settings, as well as opening up a barrel of other new features in Nova Launcher 6.0.

It’s never been a better time to be a Nova Launcher user, so take the plunge! Nova Launcher Prime gets discounts every now and then, seeing it down to a dollar is shaping up to be a once-a-year event, so don’t get stuck waiting for next Christmas!