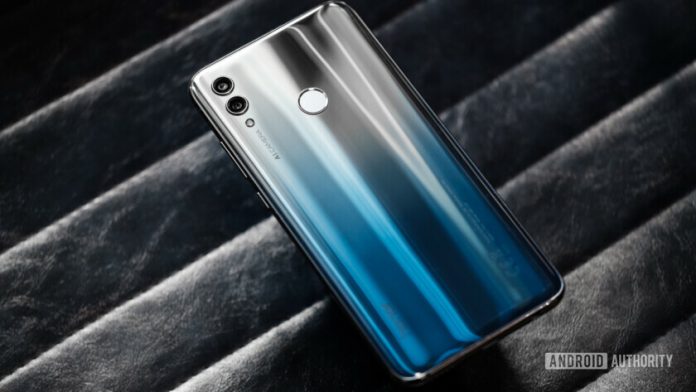 Last month, we reviewed the Honor 10. The device was admirable for something that only costs 399 euros (~$453), bringing last year’s flagship Kirin 970 processor, plenty of RAM and storage, and a high resolution camera.

The phone brought quite a lot of value to the mid-range market, but Honor is looking to introduce an option for those on an even tighter budget.

We just got our hands on the Honor 10 Lite, and here are our first impressions.

Honor 10 review: Reflections of a flagship

Buy Now: Honor 10
Fresh off the recent launch of its elite offering for 2018, the Honor View 10, Honor is back with a successor to the Honor 9. Priced at 399 pounds/euro in Europe, can the …

The Honor 10 Lite is definitely a flashy device. While it comes in standard black and silver colors that shimmer in Honor’s classic “Aurora” pattern, there’s also now a sky blue option which transitions from a light baby blue at the bottom to silver at the top. I think it looks quite good.

However, it’s proven to be a fingerprint magnet during the time I’ve had with it. 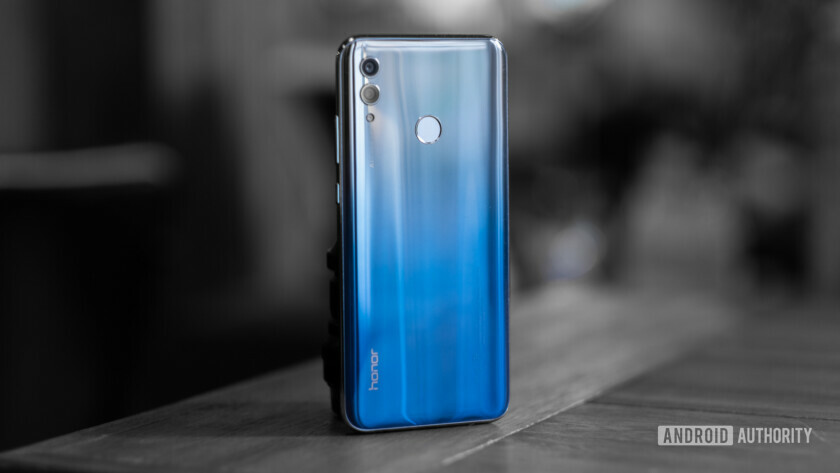 There is a fingerprint reader nested in the top third of the device with a 13MP and 2MP dual-camera setup sitting to the top left. These sensors have apertures of f/1.8 and f/2.4 respectively. The 13MP sensor is the primary camera while the second is primarily used for depth sensing.

The glass on the back feels fairly premium, but the aluminum sides feel a bit cheap. It’s also fairly light at 162 grams. 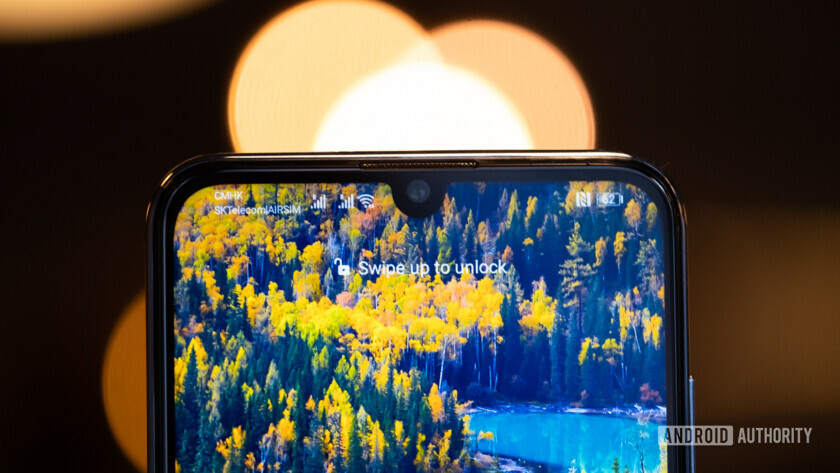 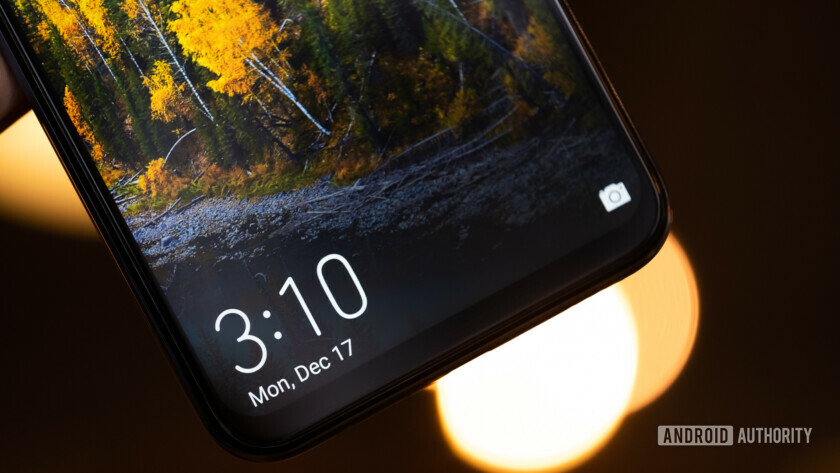 The Honor 10 Lite has a 6.21-inch 1080p LCD display with a small waterdrop-style notch design. This notch houses a 24MP selfie camera with an f/2.0 aperture. It can recognize up to eight different selfie scenarios and react appropriately, adding things like color adjustments and skin smoothing. It also offers multiple different studio lighting modes.

The screen isn’t incredibly disappointing, but it does make it clear that this isn’t a flagship device. There is a noticeable difference in quality between this panel and the Honor 10. Even though the colors are quite deep and punchy, the display feels almost matte, and could definitely be sharper. 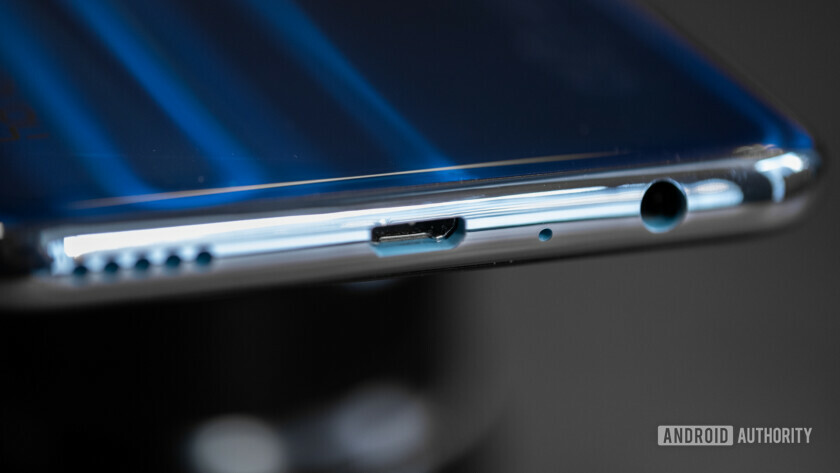 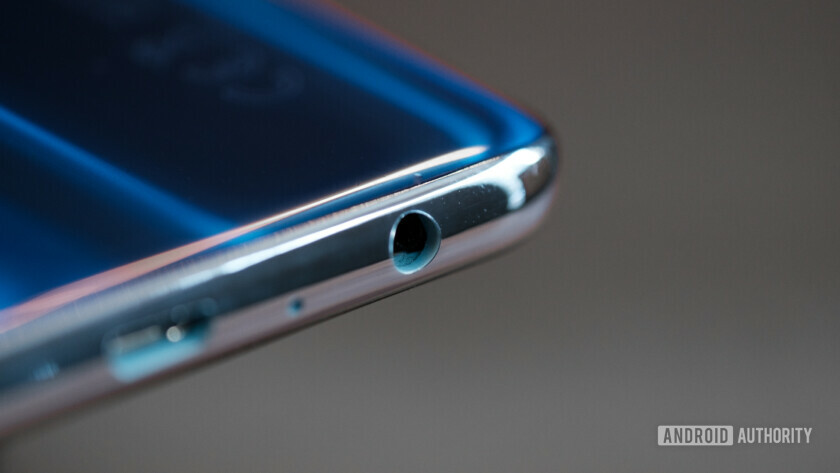 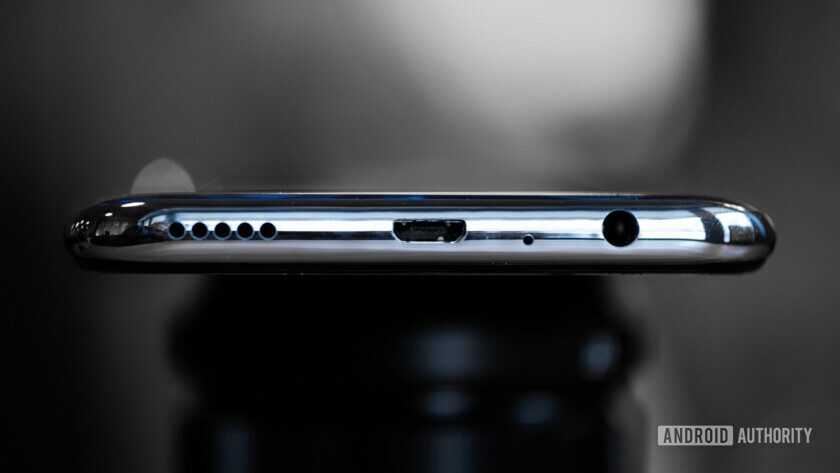 The clear sign this is a budget device comes in the form of a MicroUSB port on the bottom of the phone. A single bottom-firing speaker and a headphone jack sit on either side of the port. The headphone jack seems to have become a budget feature, but I’m very glad to see it included nonetheless.

The other budget giveaway is the phone’s specs. The Honor 10 Lite is powered by Huawei’s Kirin 710 mobile chipset, 3GB of RAM and 64GB of storage. This won’t come close to competing with Huawei’s flagship Kirin 980 or even last year’s Kirin 970, though the octa-core processor should perform decently for everyday tasks. However, we’ll have to wait to review the device in full before we can make a final verdict. There is a microSD card slot in the device, which can expand the total storage capacity up to 512GB. 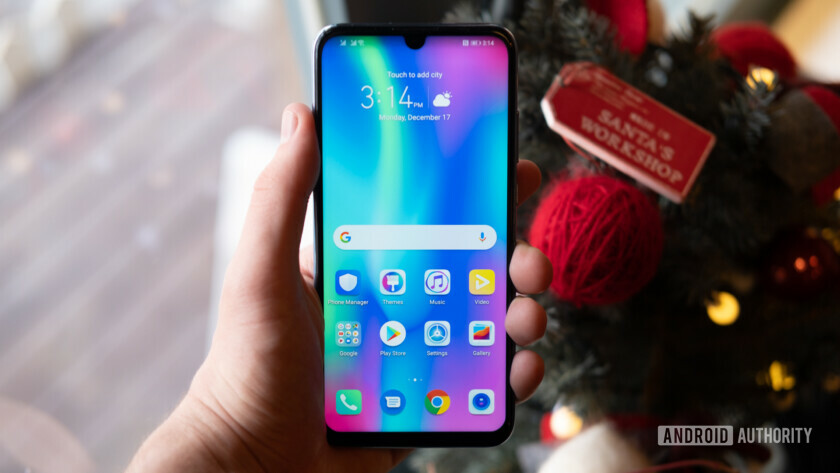 The Honor 10 Lite runs on EMUI 9.1, based on Android 9 Pie. EMUI has quite a controversial user interface — most people either love it or hate it. The phone comes with standard Android soft keys and no app drawer, but users can toggle on gesture navigation and even enable the app drawer if they want.

We won’t have official European pricing for the device until it officially launches in the U.K., but the phone costs 799 dirham in the United Arab Emirates, about 192 euros or $217. That’s about half the cost of the Honor 10, so this could be a great option for fans of the company with a bit tighter budget. 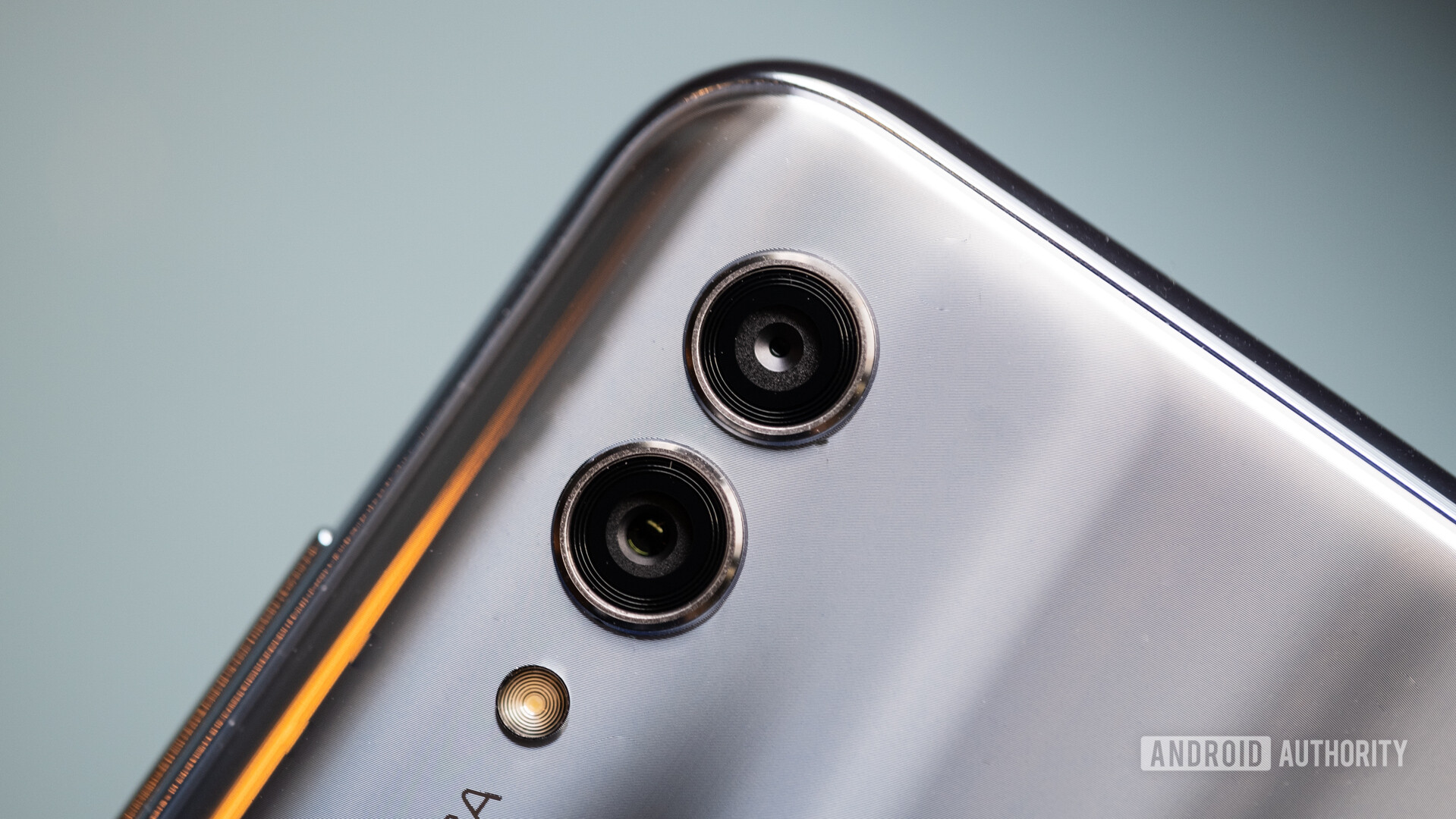 What are your thoughts on the Honor 10 Lite? Is it the budget device you’ve been waiting for?

Facebook
Twitter
Pinterest
WhatsApp
Previous articleBrawl Stars review: Good now, but great in a few months
Next articleThe best guns in ‘Red Dead Redemption 2’ and where to find them