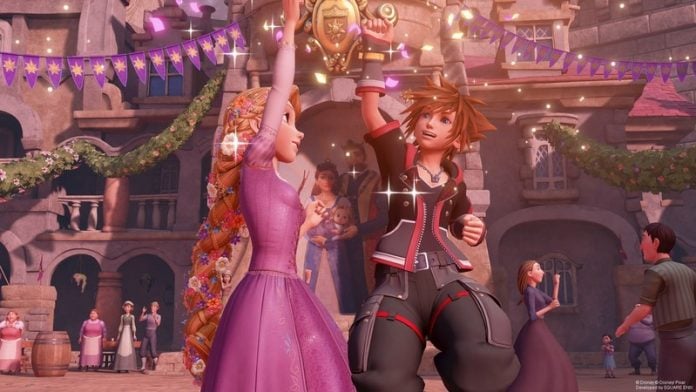 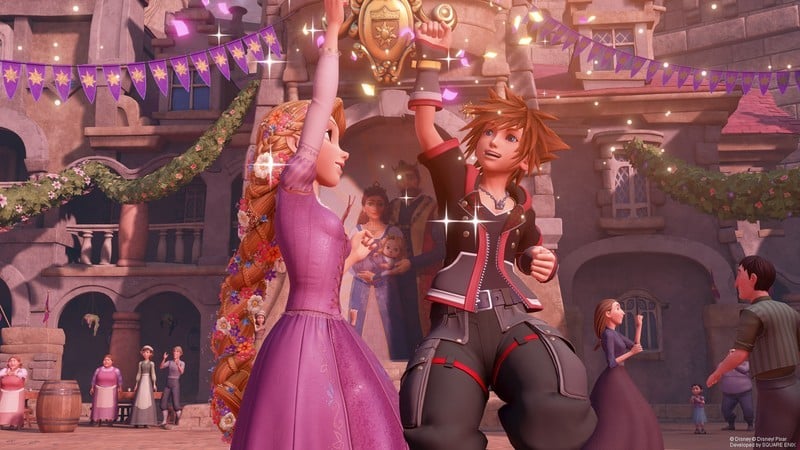 A Keyblade Chooses Its Master

The time is nearly upon us, Keyblade wielders! With Kingdom Hearts 3 going gold on the 20th of November, the release for looms ever closer. They can’t take it away from us now! Right? (Please give Kingdom Hearts 3 to us!) For this list, we are going to be talking about every exclusive Keyblade that is available to get at the time of writing, world Keyblades, guardians of light, seekers of darkness and some other rogue Keyblades that may appear in the game.

The other Keyblades are hints to things that have been in trailers and what their corresponding Keyblades would be.

Got it? Great, let’s get going. 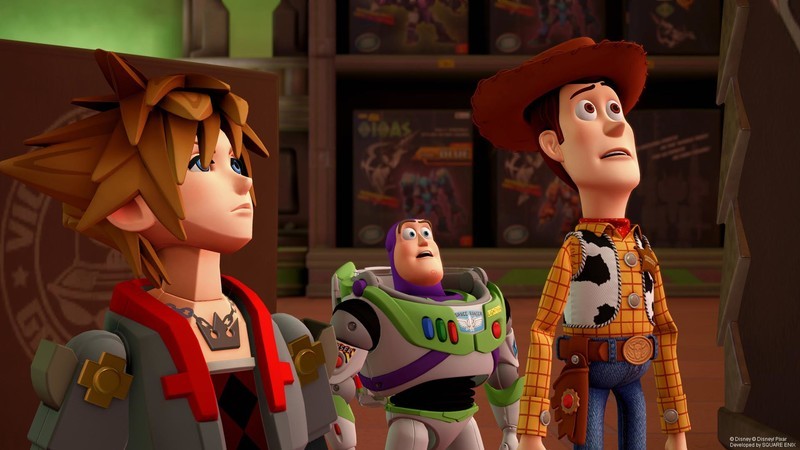 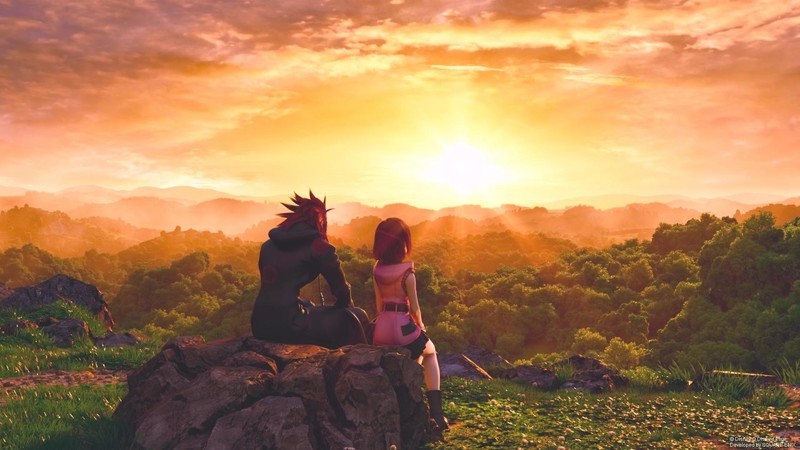 While our seekers of light haven’t all been confirmed yet, these are the Keyblades that will be making an appearance in Kingdom Hearts 3. Since the opposition also are Keyblade wielders it’s important to think about what Keyblades we’ll expect from them. 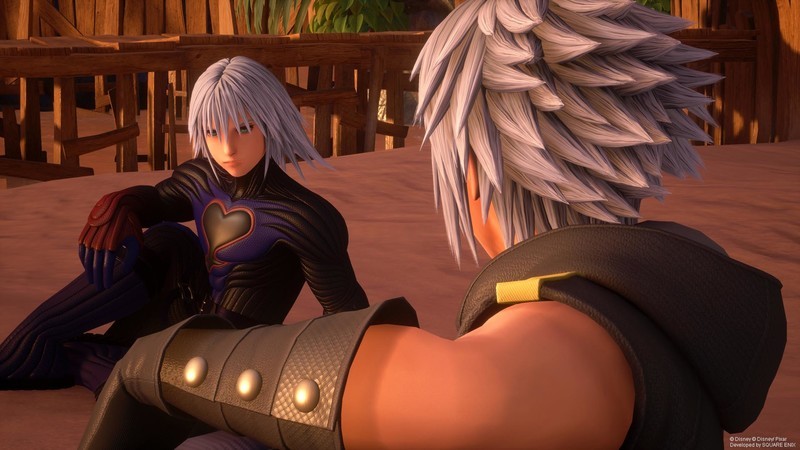 Kingdom Hearts is not a simple franchise, and we’ve already seen plenty of surprises so far in the trailers with the return of Data Riku. So, here are the list of Keyblades and their wielders who will turn up in Kingdom Hearts 3.

That’s all we know for the time being about Kingdom Hearts 3 confirmed details. What are you excited to see on the list? Are there any old keyblades you’d like to see a return to Kingdom Hearts 3? Let me know in the comments down below. Don’t forget, Kingdom Hearts 3 releases on the 29th of January 2019! 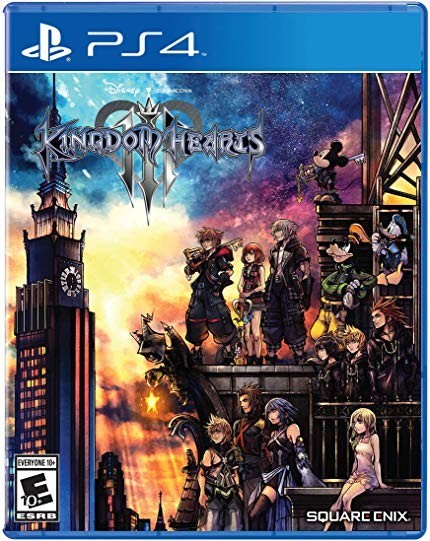 For life and light, we fight!

Join Sora, Donald and Goofy along with your favourite Disney and Square Enix characters in this long-awaited next volume in the Kingdom Hearts journey. Battle alongside new friends against formidable foes as we fight to protect Kingdom Hearts.