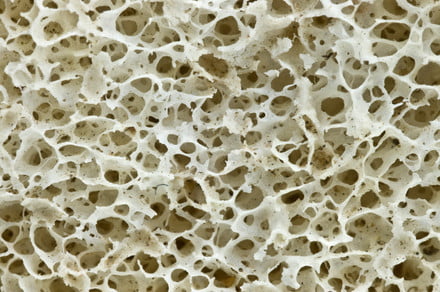 A scientist at the University of Arizona is investigating ways to mend broken bones using 3D printing and adult stem cells. The research is geared toward helping veterans who suffer combat injuries, which can lead to prolonged ailments and bone defects.

“At this time, there is no good solution for repairing very large segments of bone that have been damaged,” John Szivek, a biomedical engineer and professor of orthopedic surgery at Arizona, told Digital Trends. Surgeons often use allografts, pieces of bone obtained from cadavers in bone banks, to replace severely damaged segments. However, allografts tend to fail after a year and require additional surgery, according to Szivek.

Szivek has received a five-year, $2 million grant from the U.S. Department of Defense to study advanced bone-regeneration techniques that may be more reliable than allografts.

Szivek and his colleagues will begin by 3D printing plastic bone-shaped frames called scaffolds, which can be used to replace substantial bone segments that are broken or missing due to trauma. The scaffolds are filled with calcium and stem cells to assist in bone growth and recovery. Once implanted, scaffolds serve as, well, a scaffold for the patient’s own bone to grow on.

“My scaffold system has shown promise for regenerating these long segments so a person can get their own bone material back in the damaged location,” he said.

Szivek first began exploring these advanced healing and recovery techniques after his lab “developed a way to anchor newly growing cartilage to small locations of damage in joints using similar but smaller scaffolds.” Later, a trauma surgeon colleague discussed with him the need for alternative treatments that can work for large bone segments.

In pilot studies, Szivek said he has achieved “complete bone formation covering a large bone defect in about three months.” They now aim to speed up the process as the U.S. Food and Drug Administration will want to know how the procedure holds up after years before approving the technique.

With support from the DOD, Szivek and his team will now study whether exercise has a positive impact on healing and recovery, using sensors embedded on the 3D implants to track exercise activity. 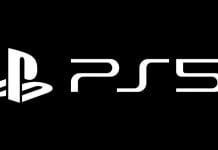 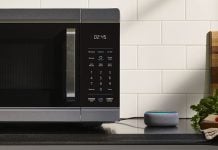 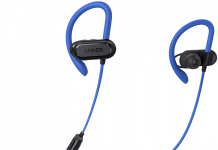