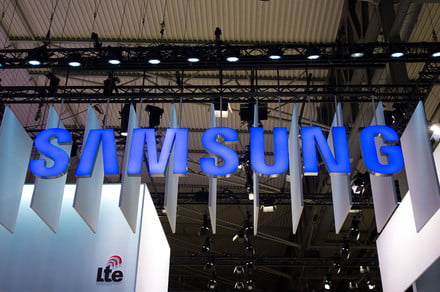 The new tablet features a 10.5-inch display, like its more expensive cousin, but that is perhaps the only similarity between the two. Most of the other specs are more midrange, with the tradeoff being that the tablet will likely be far cheaper than the Galaxy Tab S4 — though we don’t know the price of the Galaxy Tab A 10.5 just yet.

Unlike the high-resolution display on the Galaxy Tab S4, the screen on the Galaxy Tab A comes in with a 1,080p display. It also swaps the 4GB of RAM for 3GB and offers 32GB of storage, though thankfully that can be expanded upon with a MicroSD card slot. Under the hood, there is a Qualcomm Snapdragon 450 processor, and the tablet doesn’t offer S Pen, an Iris Scanner, or Samsung DeX support. Thankfully, it does have the same 7,300mAh battery, and considering the lower-power processor and lower-resolution display, that should translate to a pretty excellent battery life.

On the back of the tablet, you will find a rear-facing camera that comes in at 8 megapixels, with the front-facing cam offering a 5-megapixel sensor.

Not too much is know about pricing or availability for the Samsung Galaxy Tab A 10.5 just yet. The tablet was announced in Europe for 330 euros for the Wi-Fi only version, or 390 euros for the LTE version. That equates to around $385 or $455, respectively. Samsung says that while the tablet was announced in other regions, U.S. availability will be announced at a later date. We expect the pricing to be slightly different in the U.S. — after all, almost $400 for a Snapdragon 430-equipped tablet is a little over the top.

This isn’t the first tablet in the Galaxy A series we’ve seen. The new offering joins the Samsung Galaxy Tab A 8, which is an even more budget-friendly device that has been out for some time now. Then there’s the Galaxy Tab A 10.1. We assume that the Galaxy Tab A 10.5 will ultimately replace the 10.1, as they’re very similar in size and the Tab A 10.1 is getting a little dated considering its 2016 release date.